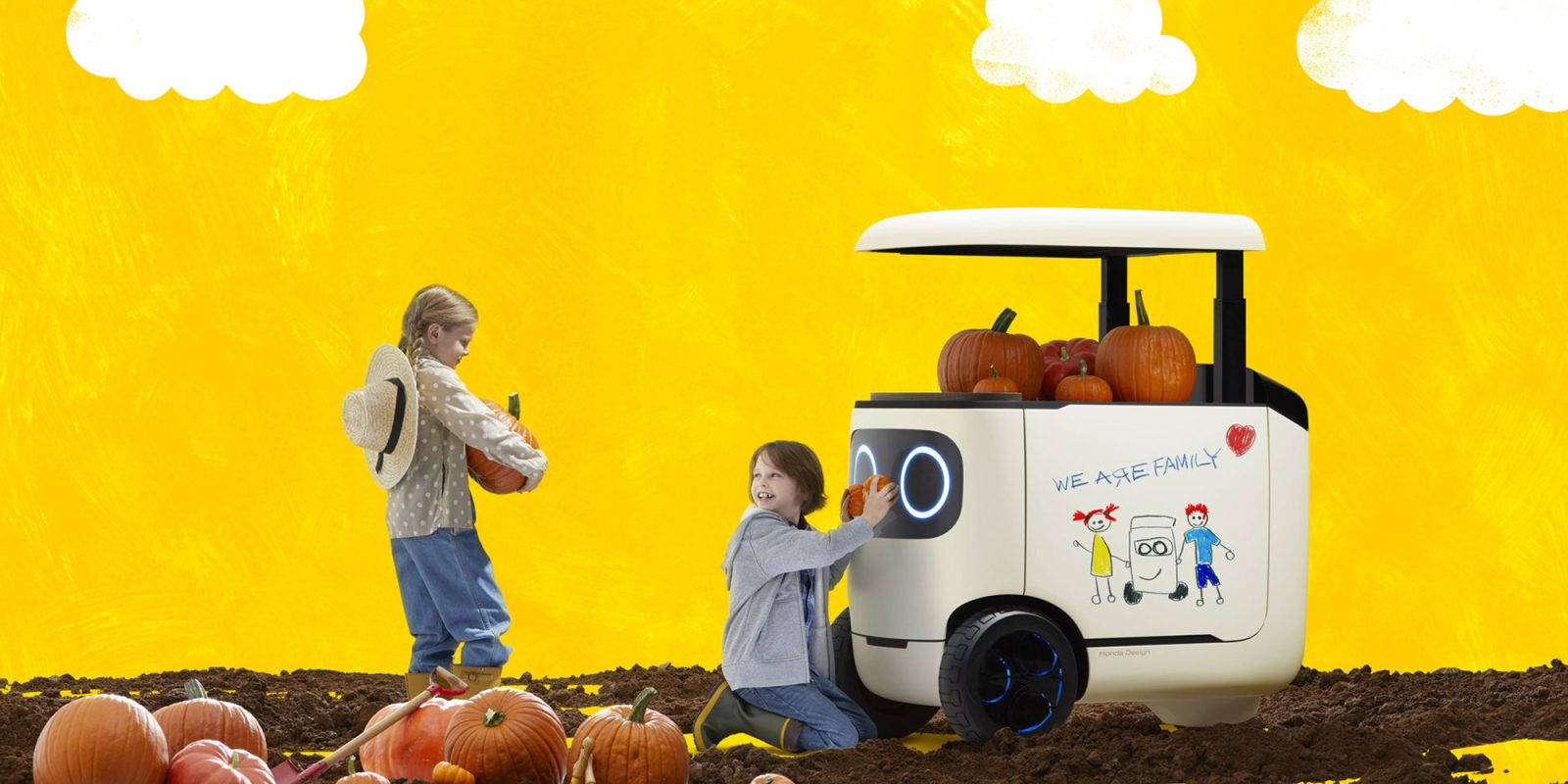 It seems like everyone is making self-maneuvering products these days. Tesla has AutoPilot, DJI has several autonomous flight modes, and most cars today can even parallel park themselves. Honda has now entered the game, but it’s not with the product you’d think.

Honda debuted a self-driving smart cooler at the Tokyo Motor Show this year. Yes, you read that right. It’s a self-driving smart cooler. Honda calls it the “Communication robot of the future.” Dubbed RoboCas Concept, this unique cooler does much more than just keep your drinks chilly. It can drive itself to follow you, or even potential customers. Honda says that RoboCas is only limited by your imagination, allowing you to “[open] an impromptu cafe during the weekend, or a soup cafe or curry shop.”

RoboCas features a built-in canopy, cooler, and even a seat. Yes, you can also ride RoboCas around according to Honda. The internal storage space of RoboCas is fully customizable and can be used for whatever you’d like. 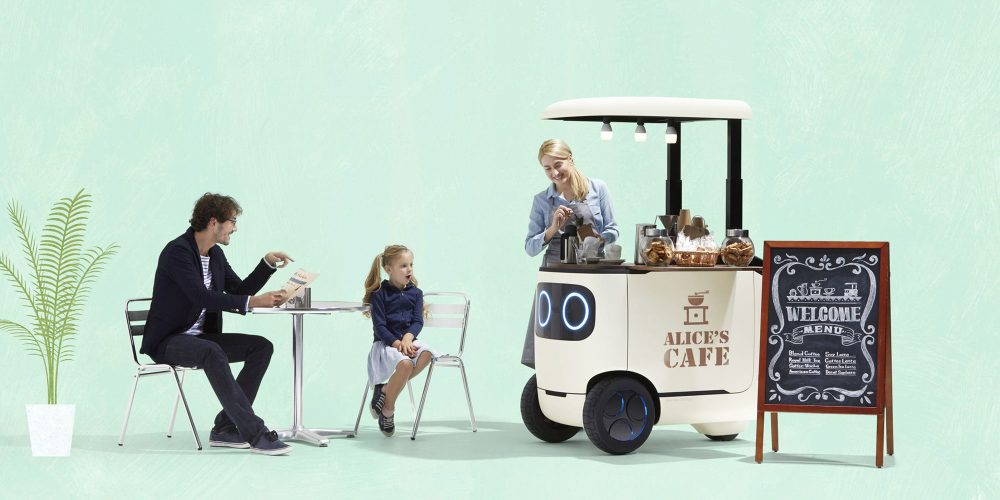 As a car person myself, I’m really interested to see this thing in action. I’d love to watch it drive, navigate, and follow me. It’d also be really hilarious to take RoboCas to the park, set up a little ice cream shop, and watch it follow other people around. Ok, maybe don’t do that, but it’s still a really awesome concept. As pictured in the image above, it even looks like you can draw on or put graphics on the side of RoboCas without a problem. This makes it perfect to use as a rolling, autonomous billboard for your business at a park, or even a fun way to get the word out about an upcoming event. 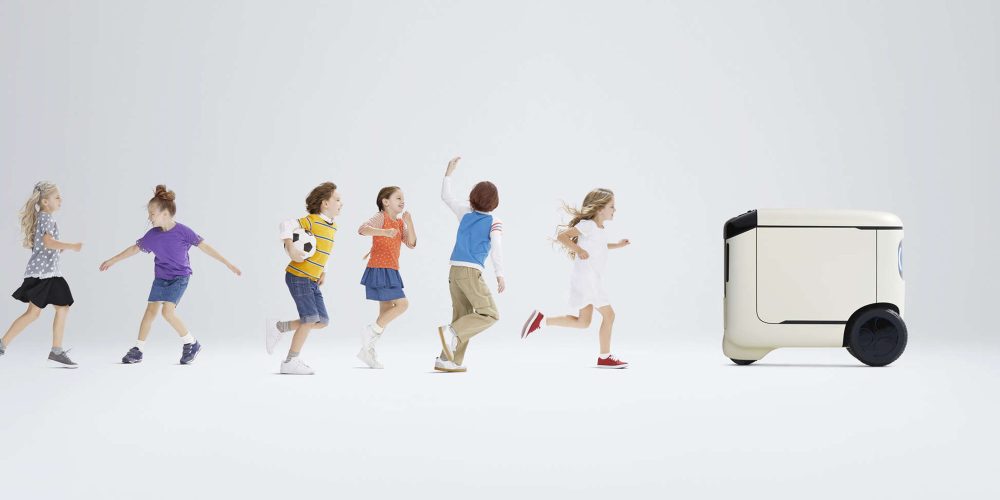 RoboCas is a different concept, for sure. Just imagine being able to have your own personal assistant follow you everywhere you go, carrying your stuff, and when you’re tired? Well, just open the canopy and sit on the included seat and go for a ride. With its cubical shape and 3-wheeled nature, you might be wondering if you need it in your life? I’ll go ahead and answer that for you: yes. I still can’t get over the entire design of RoboCas. I’m always helping friends work on cars, or doing other stuff around the house, and it’d be awesome to have an assistant who could follow me around and carry my tools without complaining. 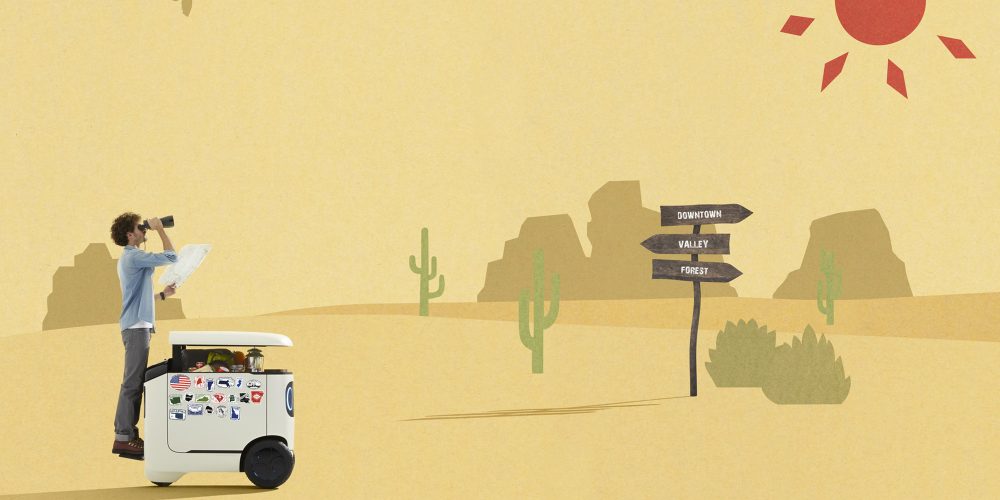 There is no pricing information nor release date given by Honda for RoboCas, or if it will even become an actual reality. I really hope it does, because it could be beneficial to have around. RoboCas looks to be of a large enough size to carry just about anything you’d need, baring the power of the motor, of course.