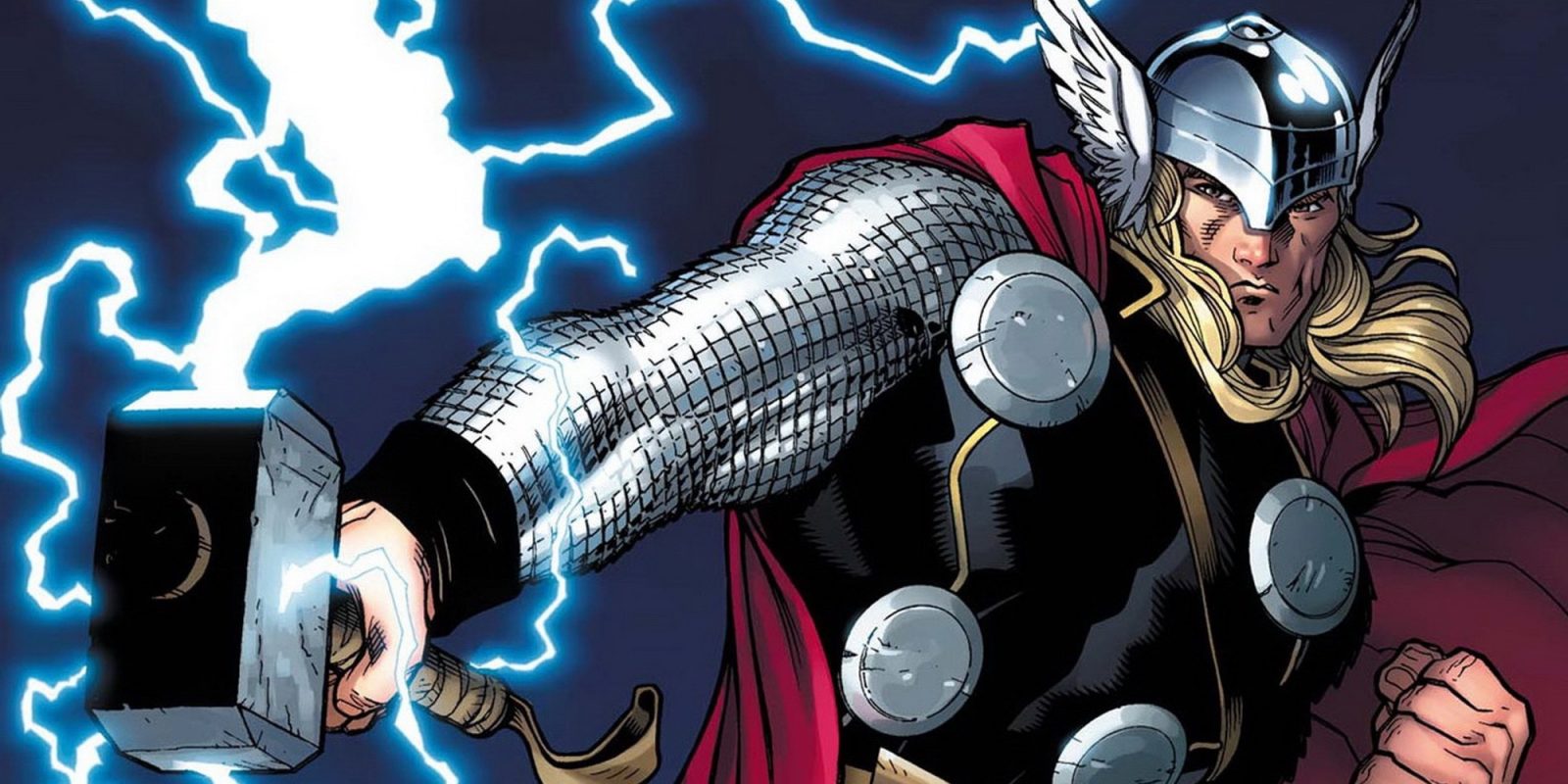 Amazon has three good Thor titles available for free on Kindle or its comic platform comiXology. These titles regulalry go for $9 or more. Take a look at the Thor God of Thunder Volume 1 first. It’s a good way to get some background on the demigod and some of the other characters involved in the film this Friday.

In the distant past, Thor follows the bloody wake of murdered gods. In the present, the Thunder God discovers a forgotten cave that echoes with the cries of tortured gods! And thousands of years from now, the last god-king of a ruined Asgard makes his final stand against the God Butcher’s beserker legions. As three Thors from three eras race to stop the God Butcher, the full extent of his vicious scheme takes terrifying shape!