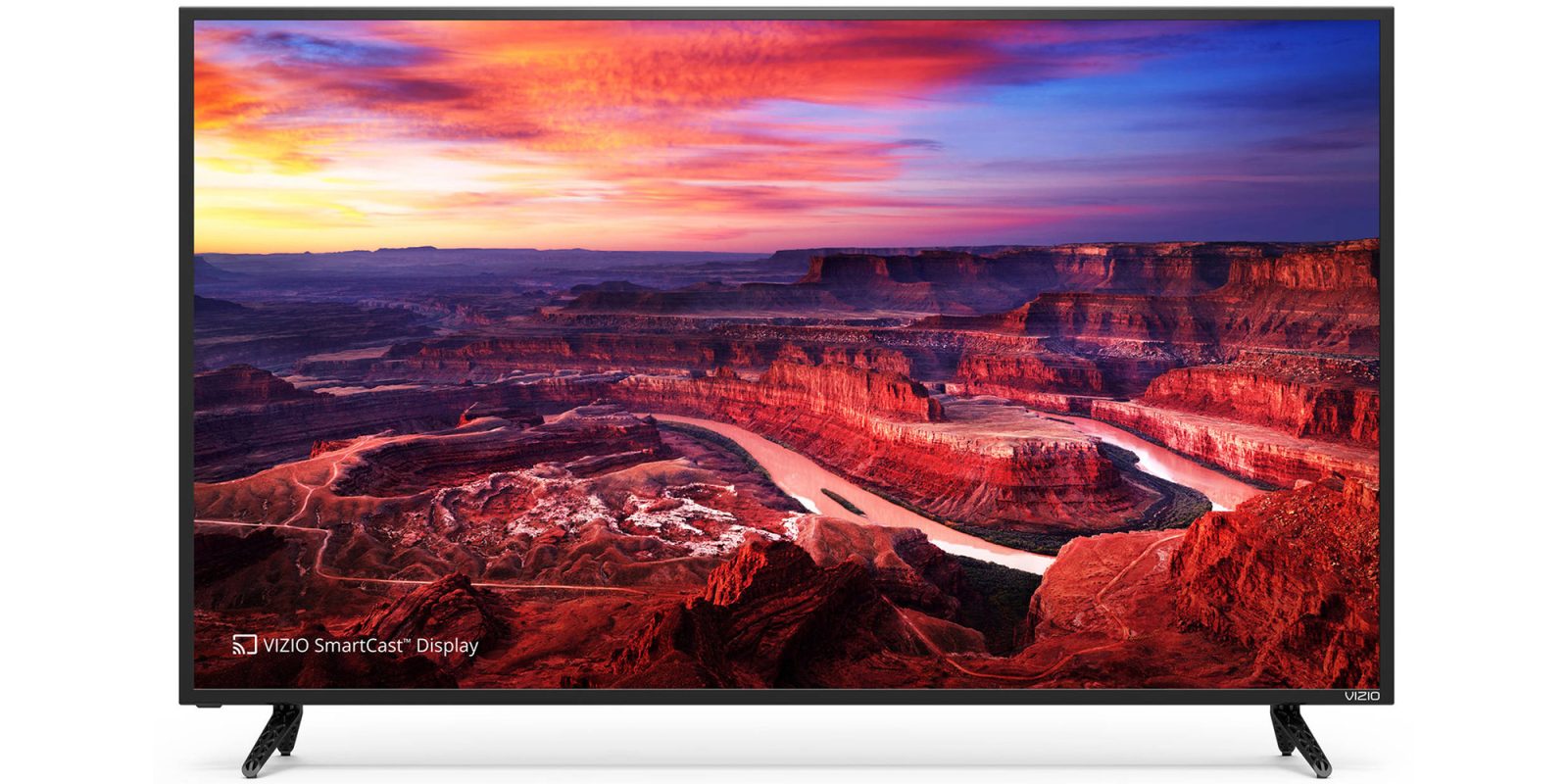 Vizio’s 2017 series of TVs featured SmartCast, which gives you Chromecast-like functionality among many other smart TV features. This unit received a 3.7/5 star rating at Walmart from nearly 275 reviews. All refurbished TVs come with a minimum of a 90-day warranty through Walmart, though this specific one looks to sport an actual full 1-year warranty.

Get this deal
Orig. $530 $310
You’re reading 9to5Toys — experts digging up all the latest technology and lifestyle deals, day after day. Be sure to check out our homepage for all the latest news, and follow 9to5Toys on Twitter, Facebook, and LinkedIn to stay in the loop. Don’t know where to start? Check out the best Apple deals, our daily podcast, and subscribe to our YouTube channel