See far-off galaxies with the eVscope, a smart telescope with insane magnification 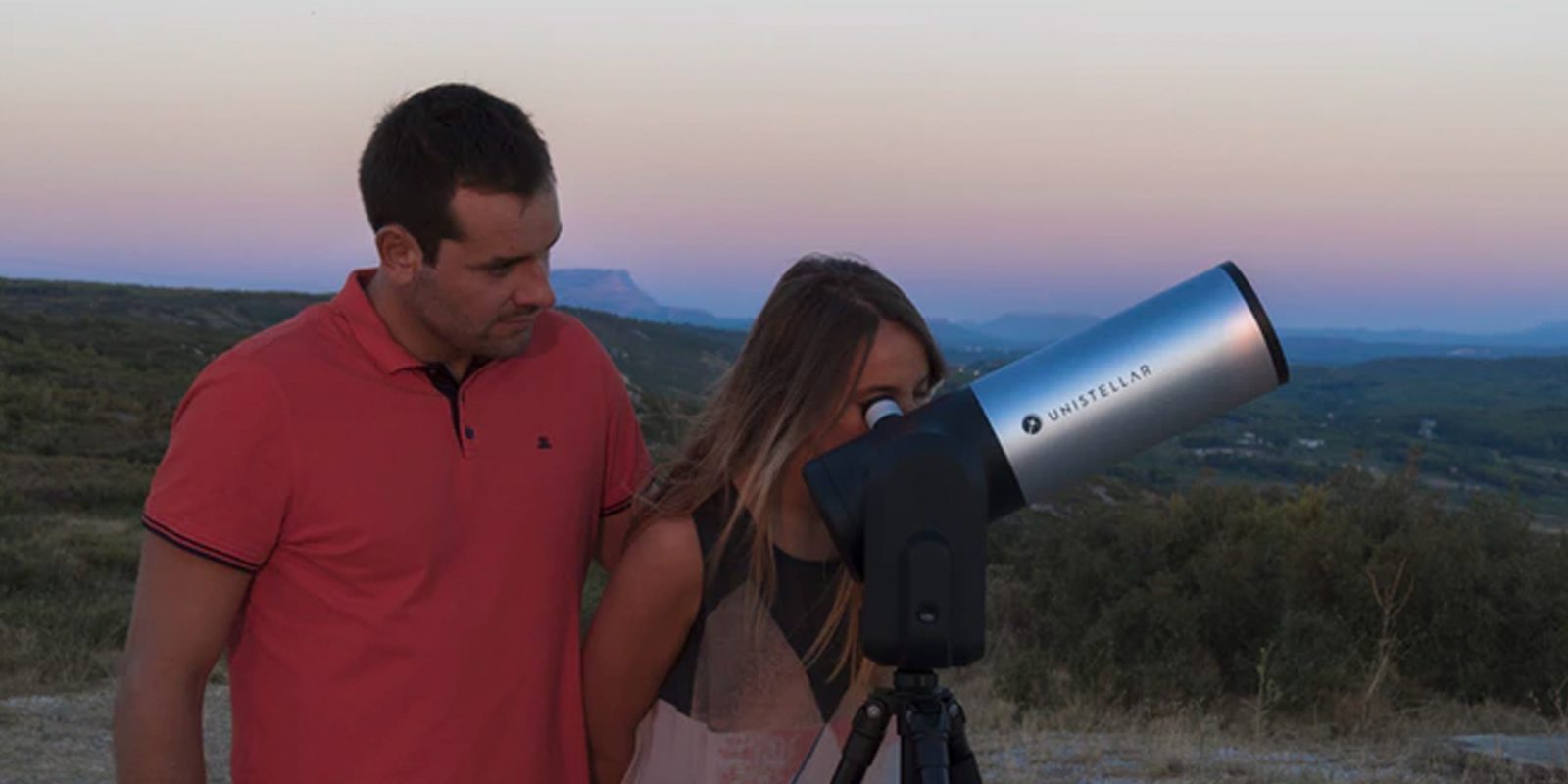 People are always talking about space travelers and objects, but it’s hard to know what’s real and what’s not. You can buy a conventional telescope to see those things, but that doesn’t always help. Normal telescopes don’t enhance space enough to really see what’s going on.

eVscope helps with that by giving you way more magnification with smartphone connectivity to help you see exactly what you’re wanting. I love space, it’s always changing, and there’s something someone else has never seen before just waiting to be discovered.

Until now, it was always hard to get high-powered telescopes to actually see the far-off galaxies. eVscope claims to be 100 times more powerful than the average telescope, giving you the ability to see entire galaxies or nebulas from your own backyard.

With smartphone connectivity, you can easily tell your eVscope what you want to see and it moves for you. It also helps you transfer images from your eVscope to your phone for easy social media sharing. 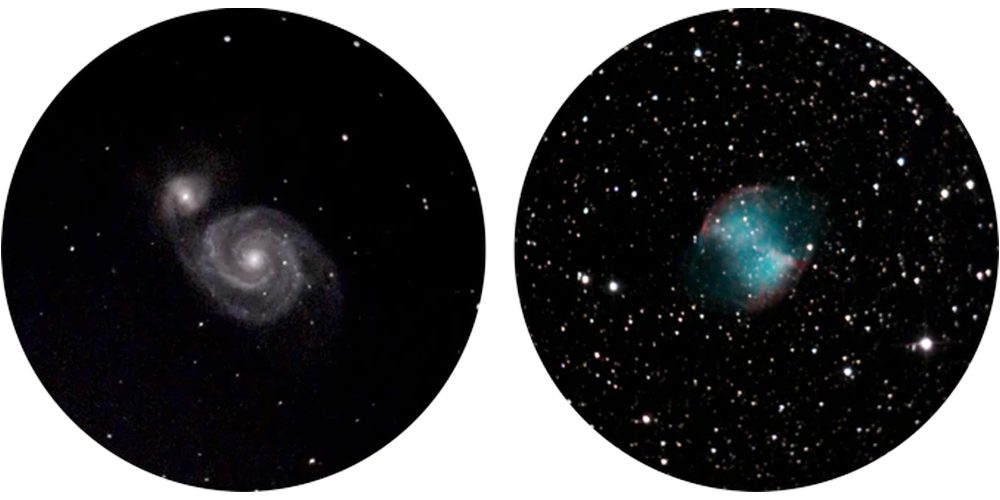 As you can see above, images from the eVscope are awesome and allow you to actually see things you wouldn’t ever normally be able to see.

The Autonomous Field Detection (AFD) software is a patent-pending high accuracy sky recognition and telescope orientation technology. It automatically detects stars in the field of view and identifies its pointing direction by a comparison with a 20 million star coordinates database. Coupled with magneto-accelerometers and with a motorized mount, AFD allows the eVscope to automatically align with celestial coordinates and accurately pinpoint and identify any object in the sky. Anytime, users can get contextual information on the pointed objects on their smartphone.

The AFD really helps you find what you’re looking for in the night’s sky. I’ve tried astrophotography before, and it’s always hard to figure out what I wanted to take a picture of. One second I thought I was looking at a certain constellation, only to find out that it was nothing like I imagined. 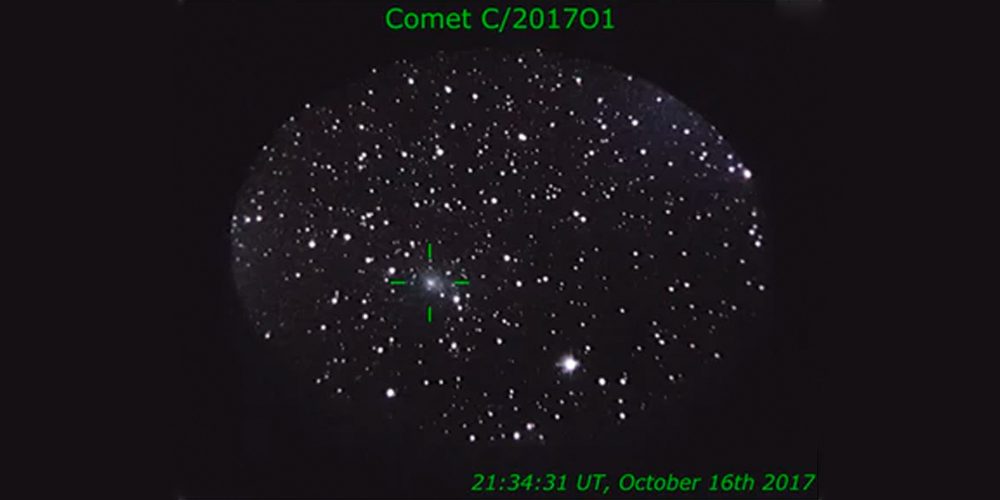 Even the more amateur of sky-watchers can find what they’re looking for the eVscope thanks to the AFD.

The control app runs on Android, iOS, macOS, Windows, and Linux. No matter what computer or phone you have, the company behind eVscope wants you to be able to learn more about space.

With a starting price of $1,499 with $59 shipping in the US, the eVscope is on the more affordable side of high-end telescopes. With your pledge, you get the telescope, a tripod, and a membership to the citizen science network with eVscope. The Kickstarter has already raised over 1.6 million US dollars of its $150,000 goal, and there are still 17 days left in the campaign. If you’d like to get in on the eVscope, don’t hesitate as you only have a little bit of time left before the campaign ends!