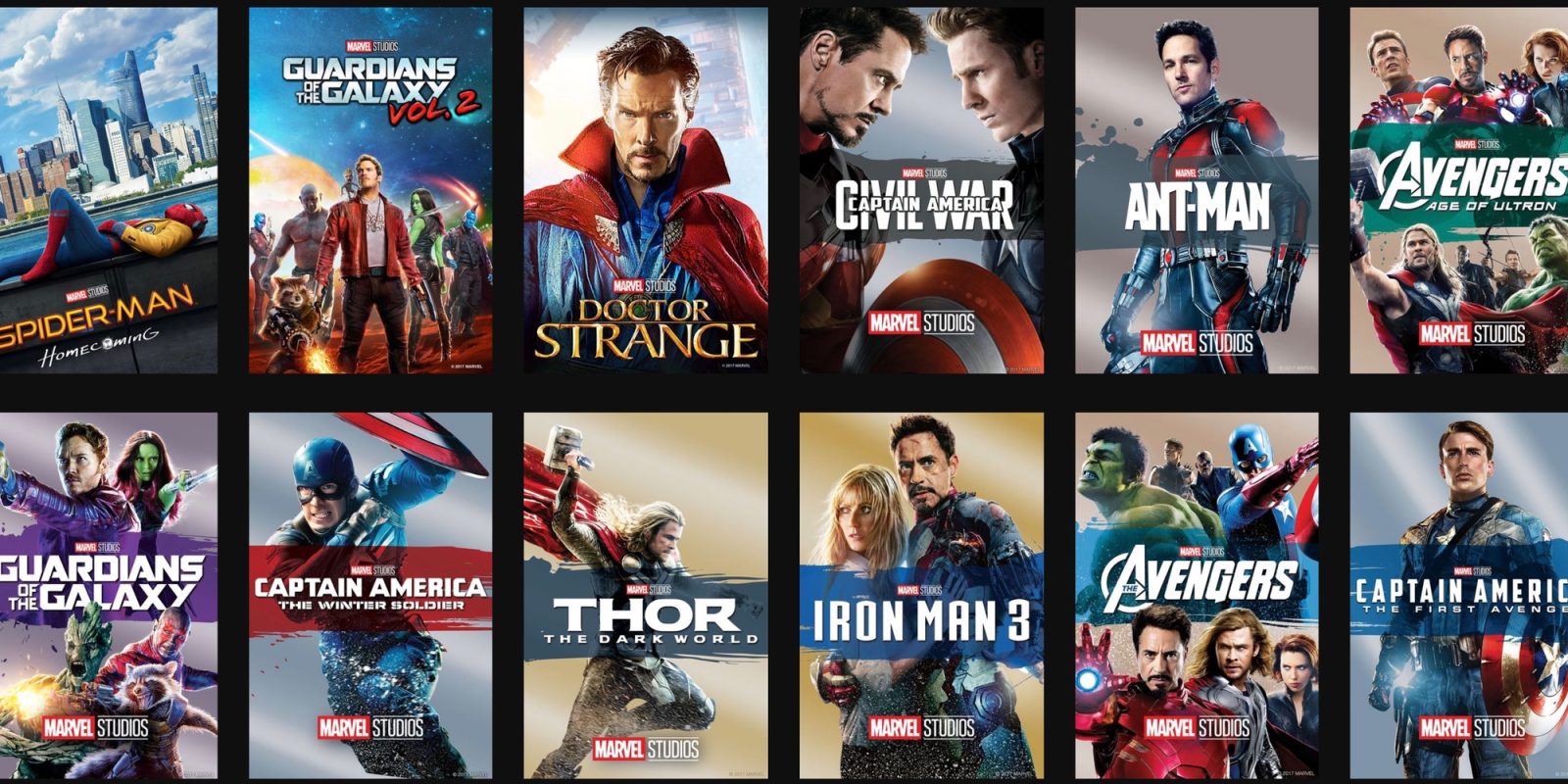 Amazon is offering just about every Marvel movie released in the last 15 years in digital HD for only $14.99/ea. Also, similar sales can be found at iTunes, Vudu, Google Play and Movies Anywhere. That’s about $5 off in most cases and a pretty good deal to own a digital copy of your favorite Marvel flick. You’ll definitely want to check out Spider-Man: Homecoming that hit theaters in July and just recently landed on Blu-ray.

Thrilled by his experience with the Avengers, Peter returns home, where he lives with his Aunt May, under the watchful eye of his new mentor Tony Stark, Peter tries to fall back into his normal daily routine – distracted by thoughts of proving himself to be more than just your friendly neighborhood Spider-Man – but when the Vulture emerges as a new villain, everything that Peter holds most important will be threatened.

Peter Parker balances his life as an ordinary high school student in Queens with his superhero alter-ego Spider-Man, and finds himself on the trail of a new menace prowling the skies of New York City.