AirPod features for $89? That’s just Alien, and it looks awesome 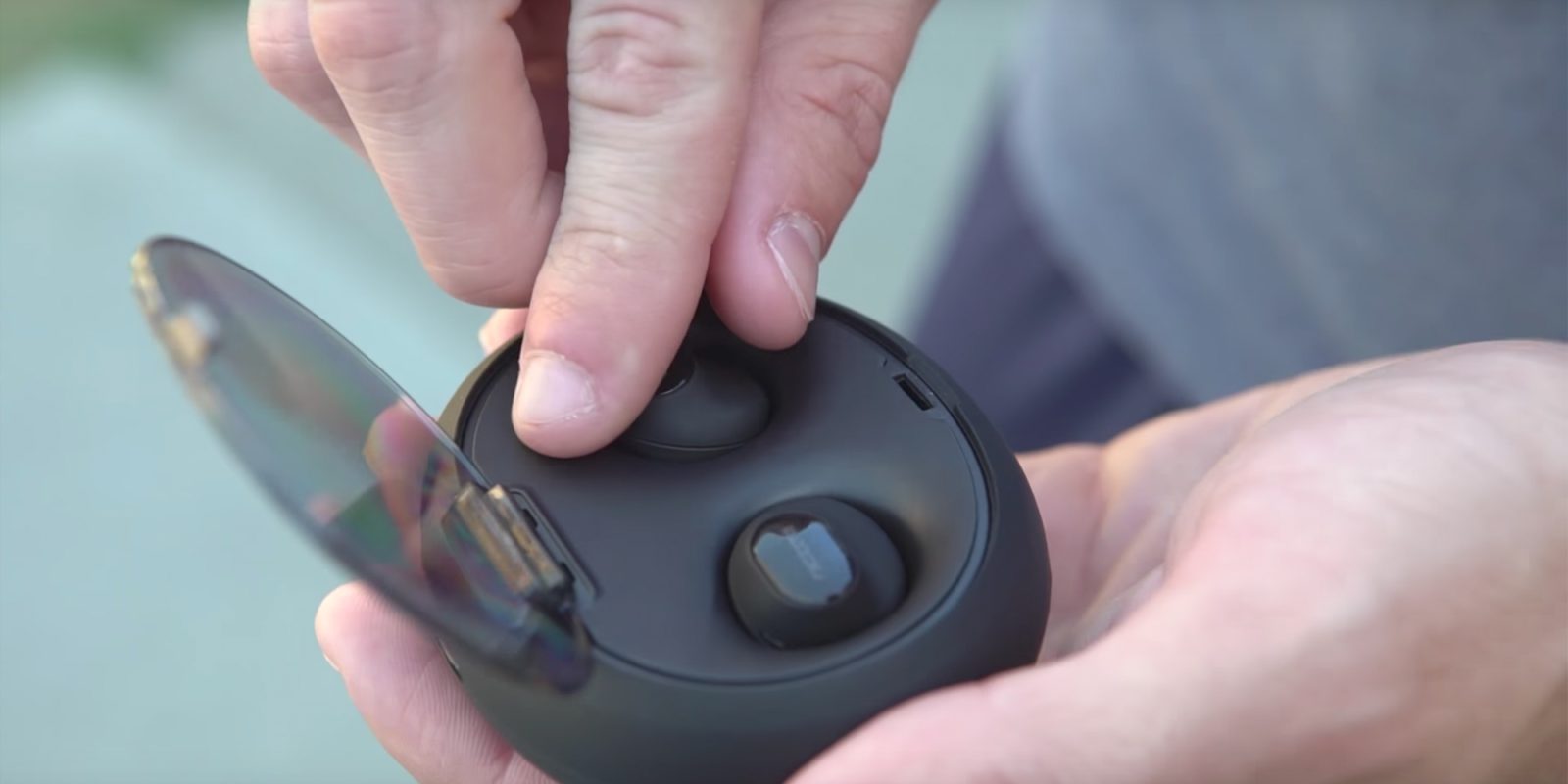 Everyone is getting in on the wireless earbud craze, but not many have really hit the mark. Either they don’t have many features, or they are quite expensive. Well, Alien is the newcomer on the scene, and they’re here to save the day.

Let’s start with the design of Alien. They look very similar to Pixel Buds, but without a cord running between the two. This is how I prefer it, as then you can use just one earbud and not have the other hanging around your neck. I personally own Apple’s AirPods, and quite often use only one, as it’s much more convenient. 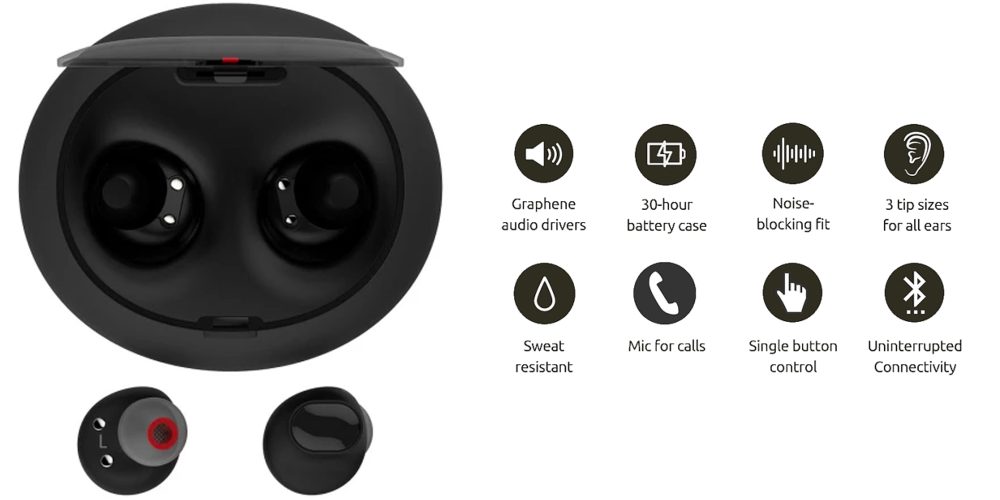 One thing I really miss from AirPods, though, is waterproofing. Alien is built to be water and sweat-proof so that way you can use it while on a run, at the gym, or even just in the rain. This is a huge bonus when you can get these wireless earbuds for just $89 right now.

Alien has graphene drivers inside of the earbuds, which are said to provide much better audio quality. Alien’s tagline is, “High-end Wireless Audio Without the Markup” and that looks to be just what they’re providing. 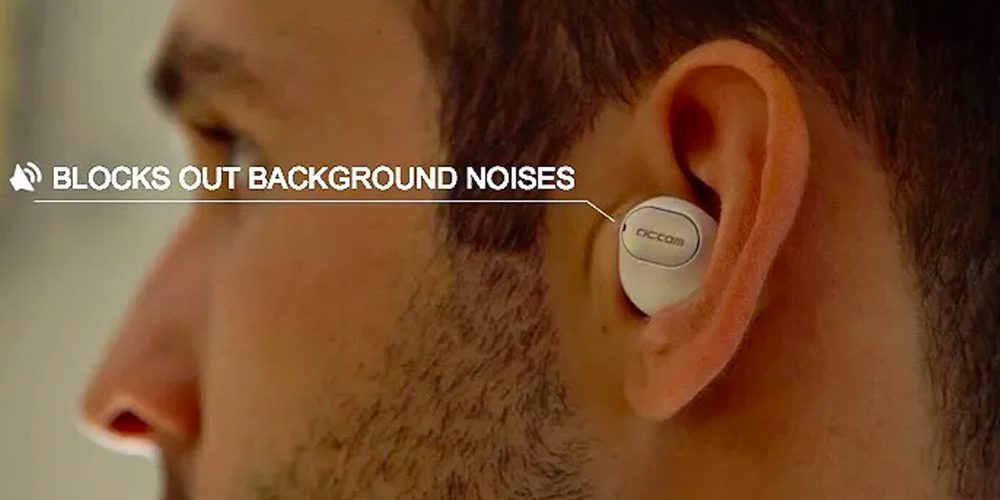 Another thing I miss from my AirPods (and many other in-ear solutions like these) is noise isolation. Normally, with how these style of earphones are built, you can’t really isolate outside noise all that well. Alien claims to be able to have much better noise isolation than most other buds on the market.

When you put Alien earbuds in, you’ll give it a slight twist to seal it perfectly into your ear canal. With this tight seal, you can block out ambient background noises and prevent sound leaks during calls.

Alien also gives you a single button to be able to control your earbuds. The button can play/pause, seek forward/backward, and even answer phone calls. 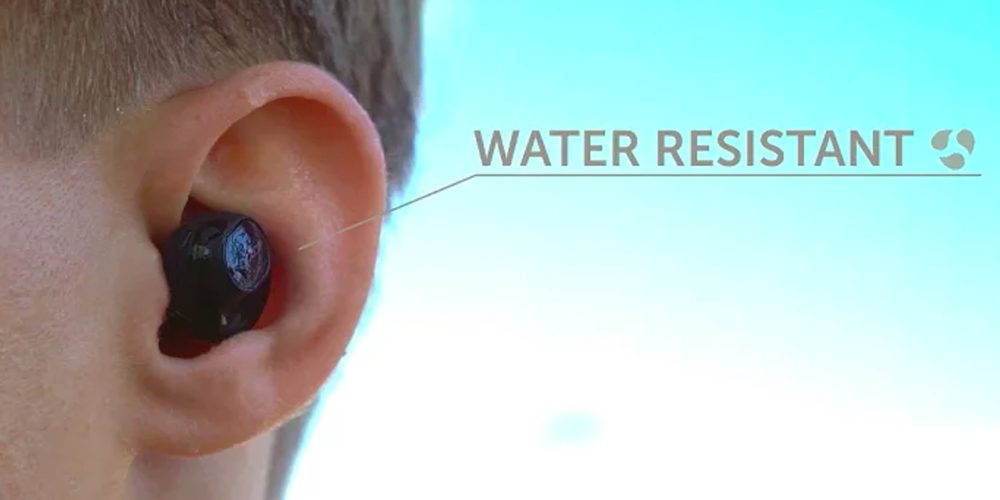 With the vertically oriented microphone, Alien claims to be able to make crystal clear phone calls so you can keep going without holding a phone to your face.

Alien claims to be able to deliver by Christmas 2017, but the estimated delivery listed on the Indiegogo page is January 2018. With a starting price of $89 for early backers, $99 after that, and $150 MSRP, Alien is priced to compete. If you’re wanting two units, right now $149 will score you both at 50% off the final MSRP.