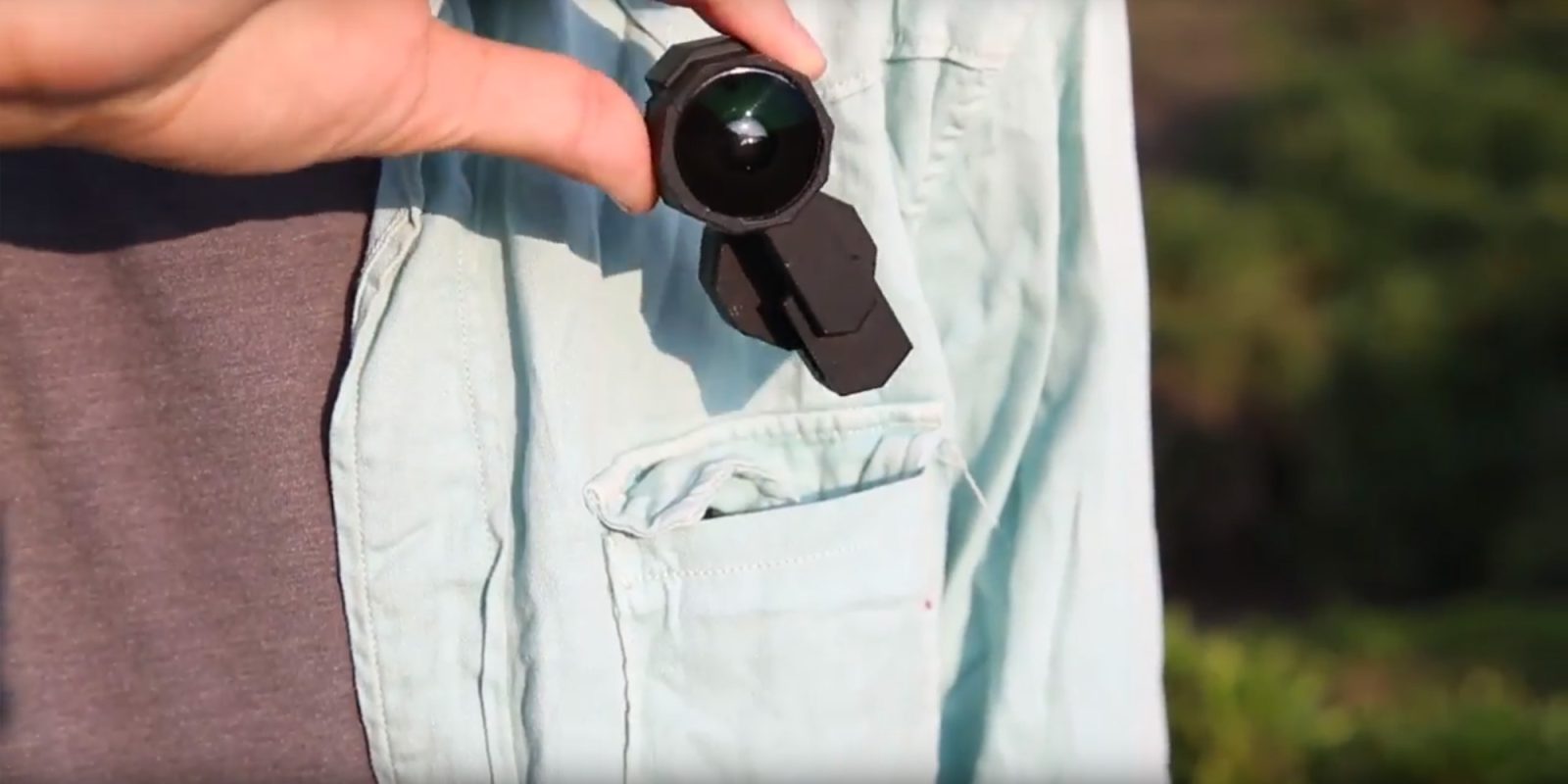 Everyone is trying to come up with something new, be it a new phone or new accessory. The iPhone 8 and 8 Plus just launched, along with the iPhone X, and with them, they brought amazing camera experiences. One experience that, until now, has required specialized hardware to capture, is 360-degree photos.

I love the idea behind a 360-degree photo. With one picture, you can see everything the person saw. Scrolling around, you can view up, down, and all around, without having to take multiple pictures.

Up until now, if you wanted to take a 360-degree picture you needed dedicated hardware. Either the hardware would be run from your phone or independent, but it was always separate and could sometimes be a hassle to set up. That is, it was a hassle until now.

Fusion Lens is a clip-on attachment for your iPhone 7, 7 Plus, 8, and 8 Plus. The company behind Fusion says that iPhone X and some Android phone lenses are coming soon, but they want to get the first batch shipped to Indiegogo backers before beginning.

Currently, Fusion can capture 6K 360-degree photos and 4K 360-degree time-lapse videos. The way it works is really awesome, actually. Fusion attaches over to of your phone with 210-degree lenses on the front and back. With those lenses and their dedicated application, it then captures images from both cameras and stitches them together on your phone. This, in turn, ends up being a 360-degree photo (or time-lapse.) 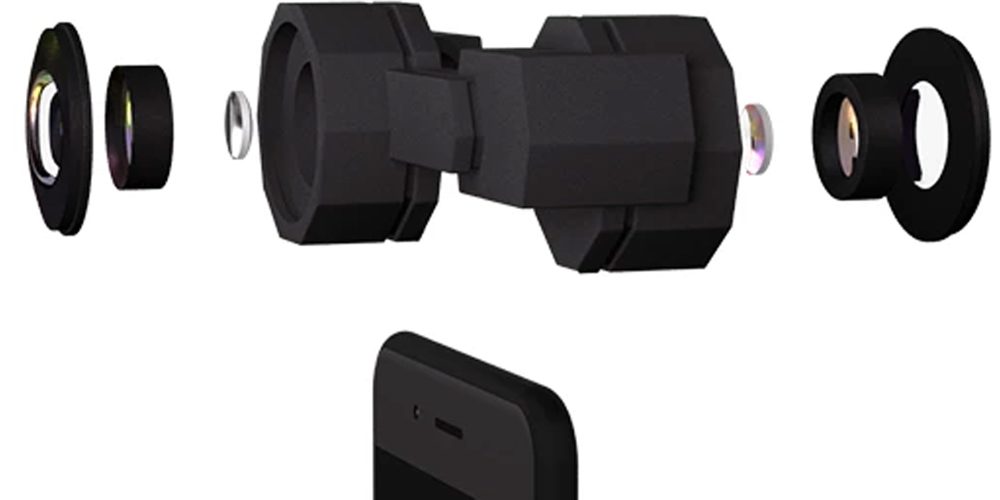 This means that you don’t have to worry about charging yet another device to take photos, and you also don’t need to worry about bringing along another piece of technology that can fail. Fusion is small, simple, and easily fits in your pocket.

If you ask any photographer what the best camera is, they’ll just about always answer the same. “The best camera if the one you have with you.” I fully agree, as sometimes I don’t have my DSLR with me yet my iPhone takes wonderful pictures. I don’t feel like carrying around another piece of equipment for 360-degree photos, and it looks like Fusion could change just that. 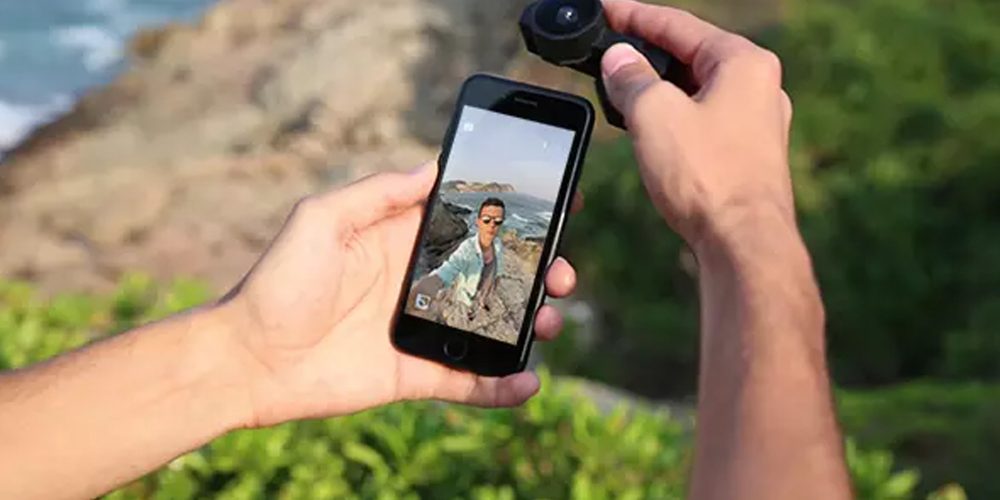 They are said to be working on video support in the future, which will be absolutely awesome. It’s my speculation that the reason it’s not supported quite yet is stitching the two videos together into one probably takes quite a bit of processing power and they’d rather now utilize that just yet.

At a starting price on Indiegogo of $39, Fusion is a fantastic deal. Most comparable stand-alone 360-degree cameras are a few hundred dollars. Retail for the Fusion Lens is only $70 as well so it won’t break the bank even after the crowdfunding campaign ends. For a little-to-no hassle setup experience, I think Fusion looks like a must-have for any vacationer or just anyone who wants to take 360-degree photos without having to really spend a ton. Delivery is currently estimated for February 2018.