Ever wanted a Raspberry Pi but shaped like the Switch? Pip does just that 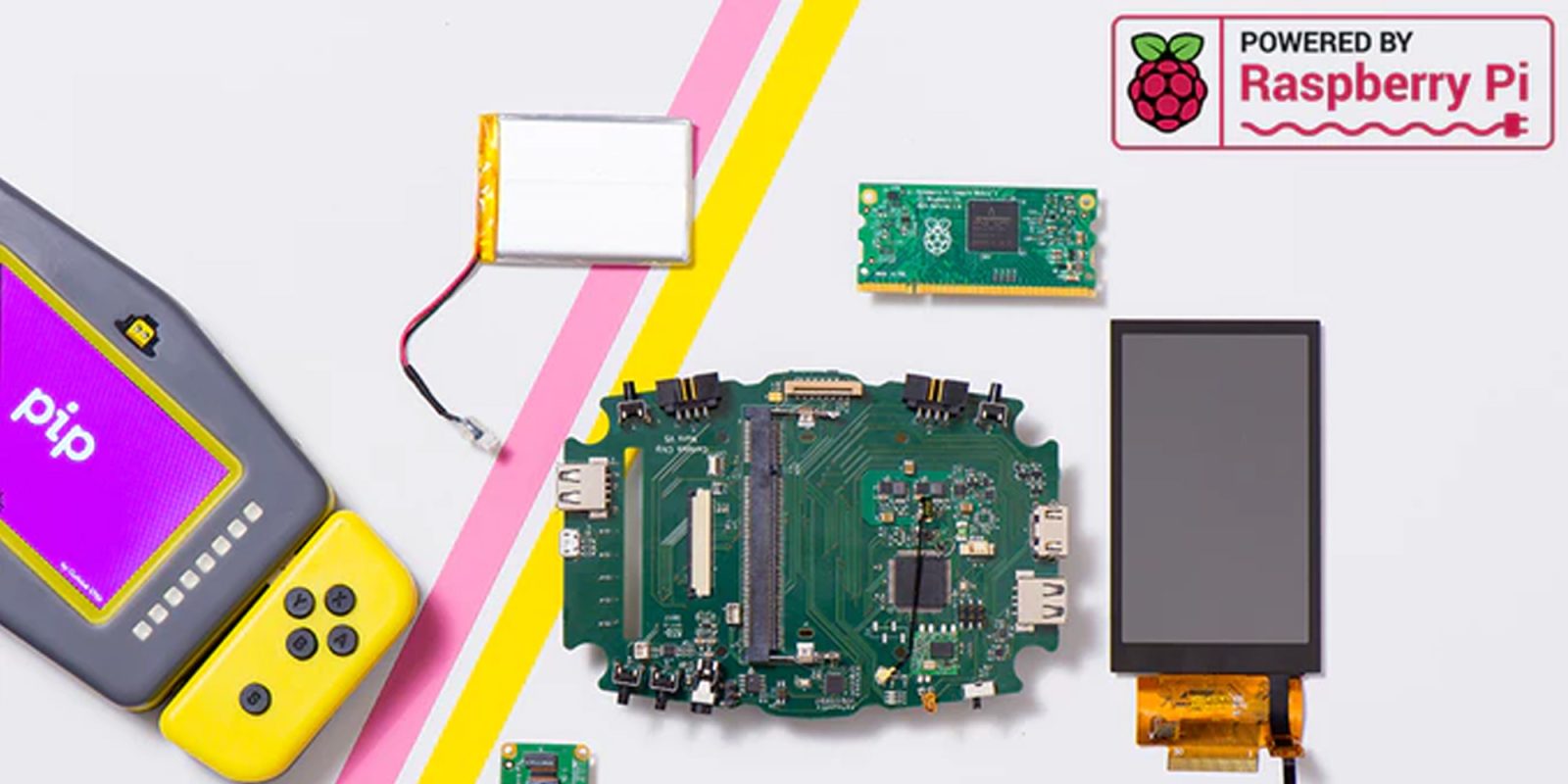 The Nintendo Switch has gotten rave reviews by all who used it, except in one area. People want to play retro games, and Switch sadly doesn’t allow for that. We recently covered how to build your own retro gaming machine using a Raspberry Pi, but that still wasn’t very portable. Sure, there are portable Pi cases with screens, but none that really make it fun.

Most portable Pi cases are not built to be used portably, so it’s hard to find a good kit. That’s where Pip comes in, it’s a pre-built Nintendo Switch styled Raspberry Pi, and it comes with a Pi, controllers, and more for just under $200. There are other pledge tiers on the Kickstarter as well, which begin at approximately $20 for access to just the software. But what makes Pip really unique? It’s both the hardware and software experience combined.

Pip isn’t just a hardware shell for a Pi, it’s also a full software experience. They built a programming environment called Curiosity, which enabled kids (or adults) to program in Javascript, Python, Lua, PHP, HTML, and CSS. There’s also drag-and-drop programming through Google’s Blocky based editor, which means it’s super easy to access all of the built-in functionality within Pip.

Pip can run such things as Snake and Minecraft or even your own games that you program. Since it’s a Raspberry Pi, you could even swap out the SD card and run something like RetroPie, which we covered back in September. Swapping the OS for something like RetroPie would give you the ability to run more emulators and still have them as a portable experience like the Nintendo Switch, which is something I’ve personally been waiting for.

This is also a great learning tool for children who enjoy problem-solving as they figure out how to troubleshoot their code to make a game work. Another thing is since this is based on the Raspberry Pi platform, the hardware is built to tinker. The team behind Pip says you can easily hook up a moisture sensor to check on plants, proximity sensors to make alarms, and even more.

Curiosity, the programming backbone of Pip, is browser-based so you can use any “normal” computer to start programming and learning how to make games on your own. Also, because Pip is a Raspberry Pi, there is a full HDMI output and regular USB’s so you can use it to run projects like LibreOffice, Chromium, and more, making Pip even more useful than it already was.

Backing tiers start at $20 USD for early access to Curiosity and go up to $2,000 for multiple units and full workshops. There’s also the main tier that most will get at just shy of $200 which includes the software, a full Pip kit, and the ability to run your programs while mobile. Shipping for this project is estimated to be around August of 2018, so there’s a little while to wait, but it looks like it’ll be worth it.