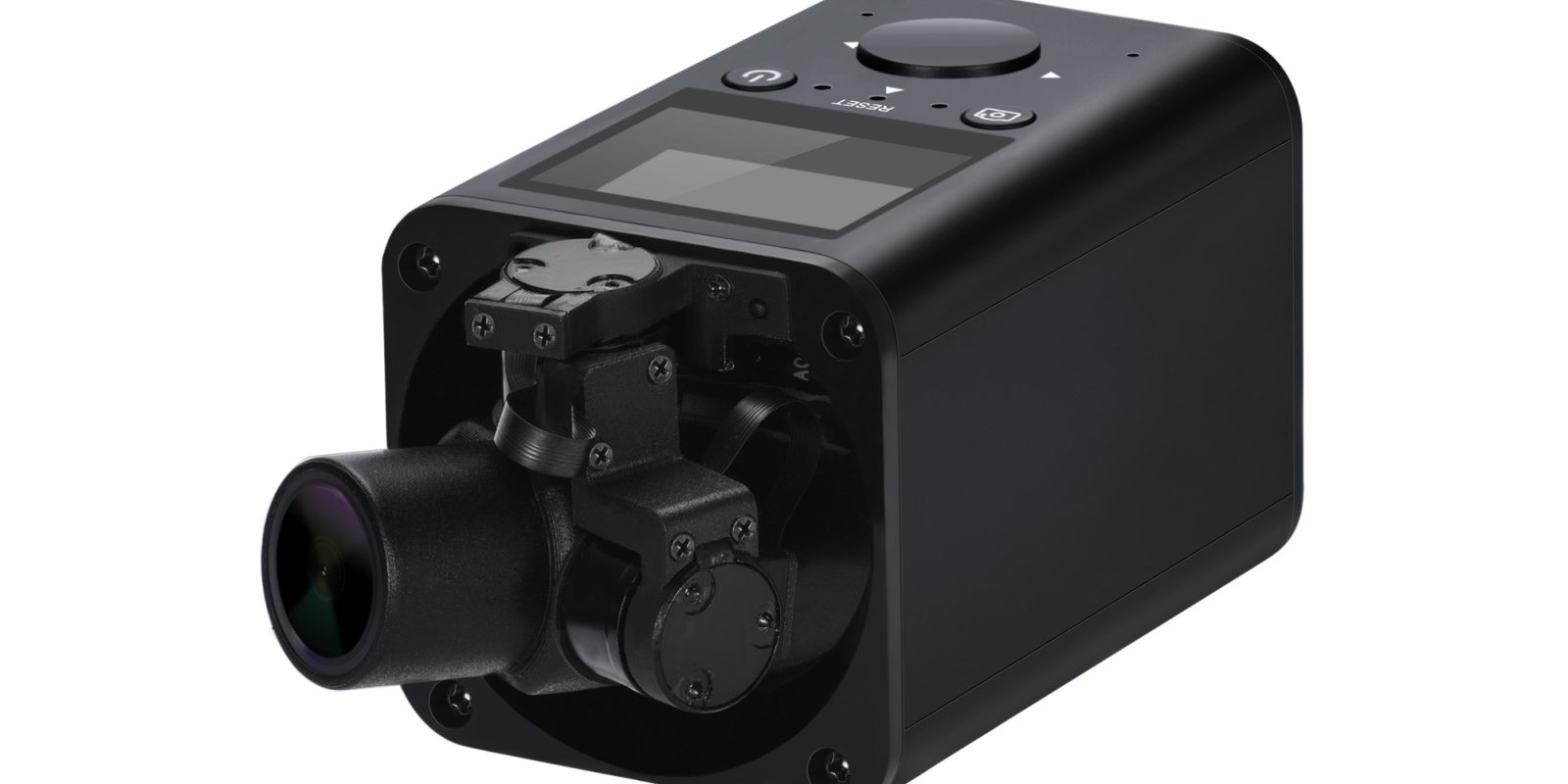 What’s truly amazing about those higher end DJI drones with 4K cameras is that they can take beautifully smooth footage thanks to the attached gimbal. It would be nice to have that same shake-free type video coming from action cameras, wouldn’t it? Well, now there’s the GimbalCam that comes with a built-in stabilizer and is currently being funded on Indiegogo. It has a built-in 3-axis gimbal, along with digital image stabilization software.

The all-in-one GimbalCam not only takes super smooth video, but it also features 16 million effective pixels, 170-degree wide-angle lens, 4K (30fps) video, and much more. The camera itself is also ultra-lightweight at only 170 grams and comes with a waterproof casing that’s IP68 rated.

The GimbalCam has a pretty simple to use button control system and also has a 1.5-inch LCD screen/viewfinder on it. The camera can even be controlled remotely with your smartphone using an iOS or Android app.

You can also set the GimbalCam to take 16MP still shots as well. Another great feature of the GimbalCam is that it can automatically remove unwanted video shakes and hand movements, which can be one of the most unpleasant things while shooting with other action cameras today. The camera can shoot about two hours of footage at a time.

The creators of GimbalCam worked to design and develop a hardware structure that successfully integrated a 3-axis gimbal and 6-gyroscope stabilizing system. What they came up with was an anti-shake algorithm that allows for real-time shake compensation, so that even a tiny vibrations are eliminated from the final product of your video. They spent over a year trying to make the 3-axis gimbal smaller until it could be loaded into GimbalCam’s compact and light body.

If you want to take the leap into super smooth 4K image capture, a pledge of $299 or more will get you one of the GimbalCams from the Indiegogo campaign. That’s 25% off the expected retail price. If all goes as planned for the GimbalCam, shipping to backers will begin in February of 2018.