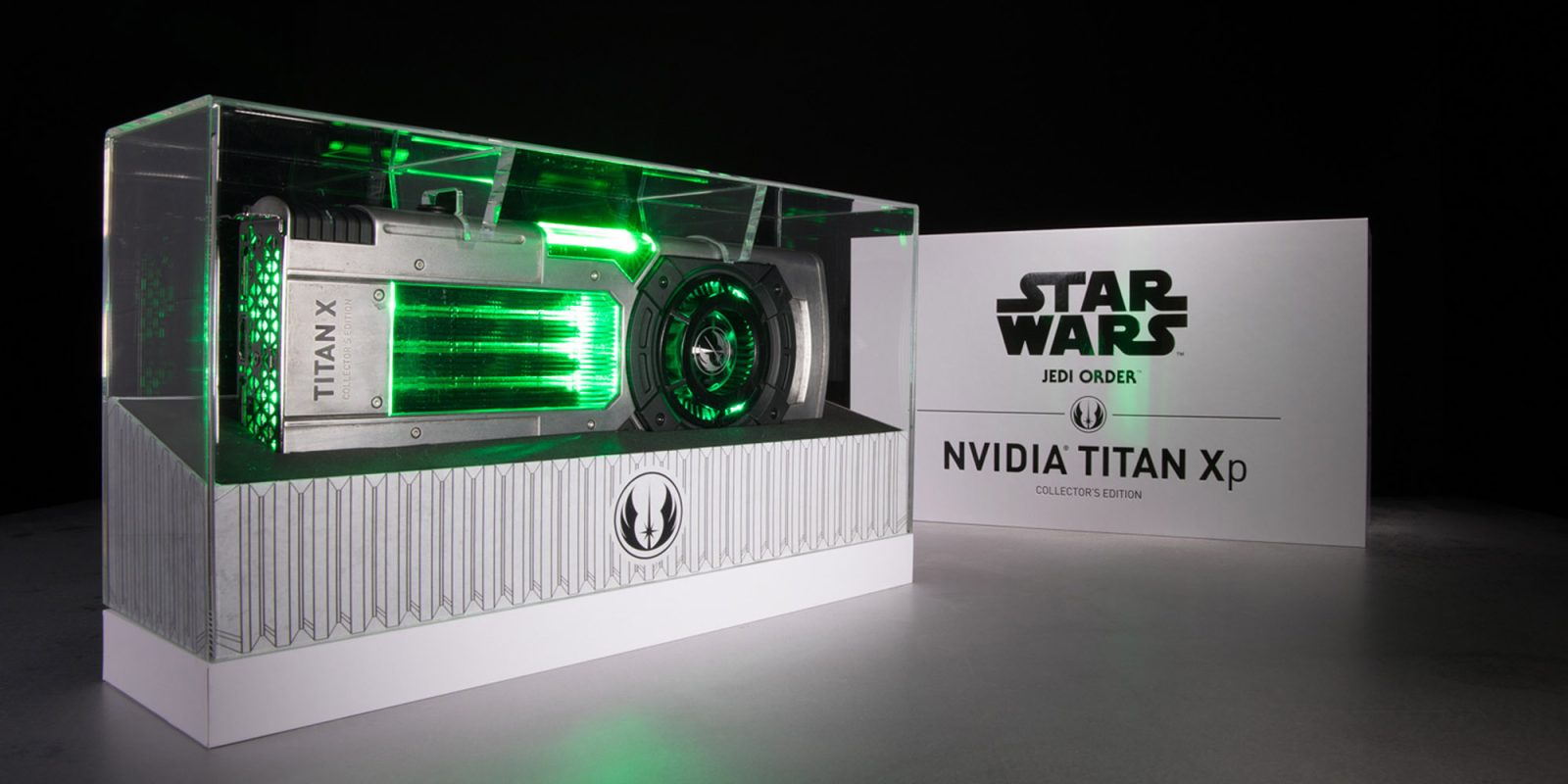 Disney has been moving more Star Wars merchandise than I’ve ever seen from any previous movie franchise. There’s always a huge movie out, at one point it was Spider-Man, then Transformers, Avengers, and more. But Disney seems to have a thing with Star Wars branded stuff, and this time has partnered with NVIDIA on some custom graphics cards.

NVIDIA is only launching the Star Wars GPUs on its Titan Xp line, which is undoubtedly one of the most expensive “consumer” graphics cards on the market. At a price of $1,138 each, and limited to two per household, these graphics cards don’t come cheap. But, they are among the best of the best.

With 12GB of GDDR5x RAM and a potential boost clock of 1582MHz, these are some of the best graphics cards out there. Though most people will stick to the GTX 1080 or GTX 1080Ti for the high-end graphics market, the Titan Xp is the king over them all.

These special edition graphics cards come in two versions; the Galactic Empire and the Jedi Order. Depending on whether or not you want to support the Sith or Jedi, you can snag the red- or green-themed graphics cards from NVIDIA’s own website. 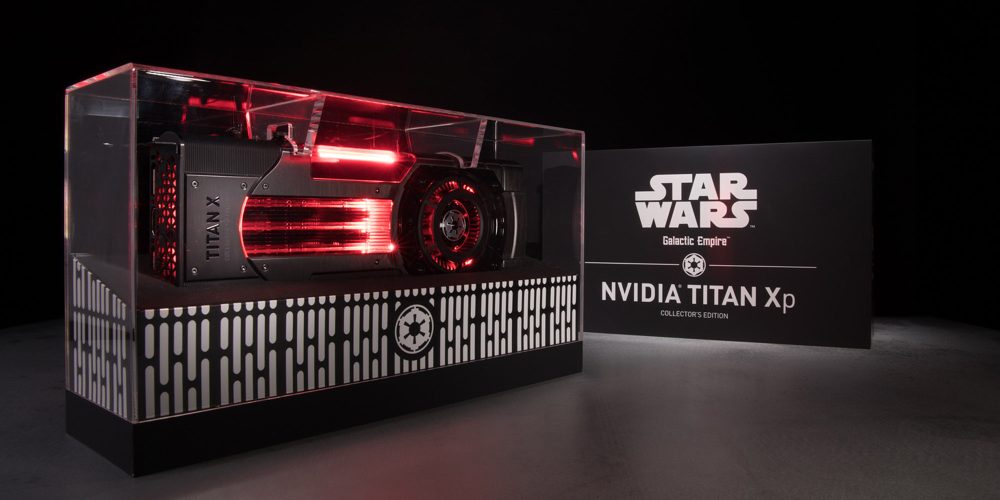 These cards feature custom heat syncs and custom lighting to match whichever side of the Force you choose to support. On the side that faces the window, you’ll have the name of the side you chose lit up in that color too. The backplate is custom engraved with the Star Wars logo, and even the fan has the logo for either the Jedi or Empire.

NVIDIA’s Star Wars themed GPUs also come in special packaging that is going to be a collector’s item for years to come. These graphics cards are expensive, sure, but they’re really more for a collector than a regular gamer. 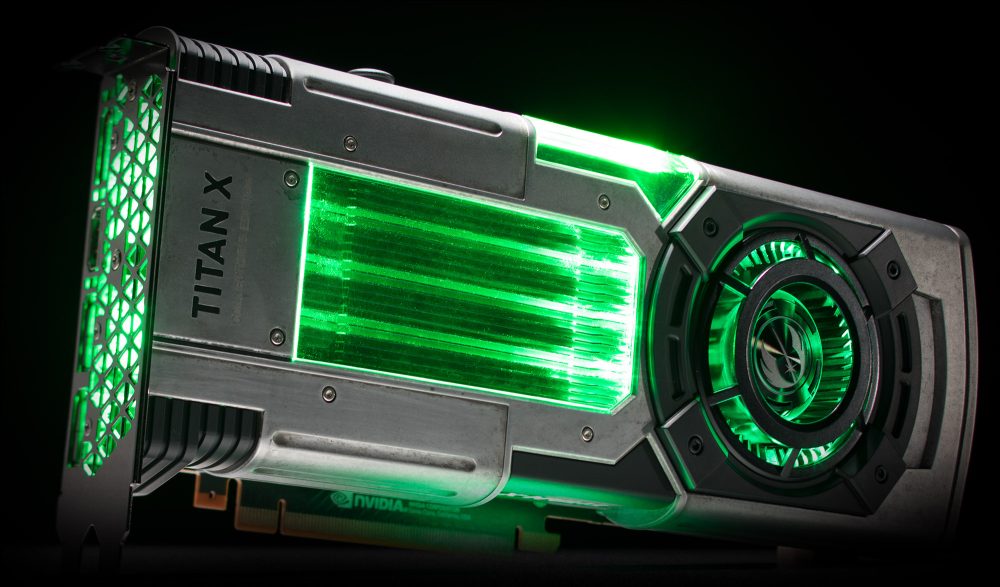 The Titan Xp line of graphics cards excel at just about everything. They’re super fast for gaming and can do GPU intensive tasks like video rendering without breaking a sweat. If you edit 4K content on a daily basis, the Titan Xp could really help increase your workflow.

These graphics cards are also monsters when it comes to VR gaming. VR gaming is becoming huge, and prices are only coming down. Just today, we saw the HTC Vive drop $200 to one of its most affordable prices yet, and the Titan Xp would drive that headset like it was nothing.

If you’re interested in grabbing the Star Wars Titan Xp from NVIDIA, head on over to its website where there’s a ton more information about the line.