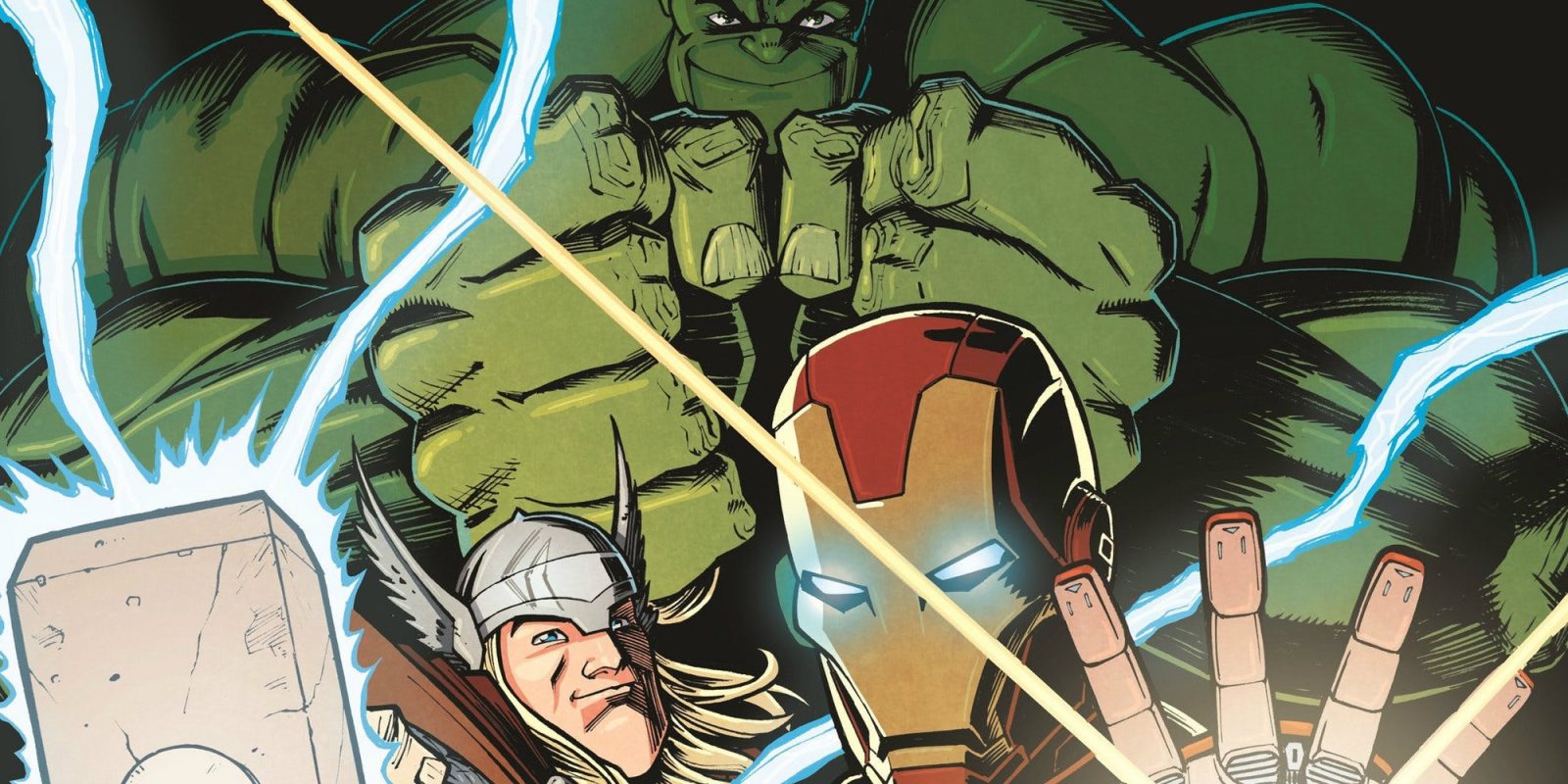 Just this week, Marvel Entertainment along with Amazon’s comiXology announced there will be a batch of new comics coming exclusively to the online subscription service. The first title Avengers: Back To Basics will be available on March 7, 2018. The new comic will be a six-issue bi-weekly series and will be a “perfect entry point for long time readers or new comers alike.”

The brand new series is written by Peter David and features art by Brian Level on the first two issues. It will be available exclusively on comiXology and Kindle for $2.99 or free to comiXology Unlimited subscribers.

This undoubtedly is a step from Amazon and Marvel both to promote (and cash-in on) Avengers: Infinity War the movie, which comes out next spring. The film is generating of a lot of buzz since its first trailer hit last week (below). Avengers: Infinity War drops at the beginning of May. Avengers: Back to Basics hits comiXology, Amazon and comiXology Unlimited in March, so it really is a lead in title for the new film.

This all seems very strange to me as it’s not too often we see exclusive deals like this one. Comic companies typically like to deliver new content through its own channels. Although, we should have seen this coming when Marvel Comics joined comiXology Unlimited last spring. It gave fans the ability to read over 10,000 back titles including thousands of Marvel Comics. The comiXology Unlimited membership now has superheroes like The Avengers, Daredevil, Jessica Jones, Black Panther, Iron Fist, Guardians of the Galaxy, and many more on the way.

Here’s the synopsis provided by comiXology for the newest comic series to hit its virtual shelves Avengers: Back To Basics:

A solar eclipse is about to hit North America – but this is no scientific phenomenon. Darkness is coming, and with it, a terrible and ancient danger. Can Earth’s Mightiest Heroes avert Ragnarok, or will the servants of death prove triumphant? Part of the comiXology Originals line of exclusive digital content only available on comiXology and Kindle. This title will be available as part of comiXology Unlimited at release.

Avengers: Back To Basics was announced at this year’s San Diego Comic-Con, and follows more than 10,000 other Marvel releases. It will be available as part of the monthly comiXology Unlimited subscription package as well as available for purchase separately. Keep your eyes out for Avengers: Back to Basics arriving on March 7th next year.