Star Wars graphic novels are just $1 on Kindle or ComiXology, today only 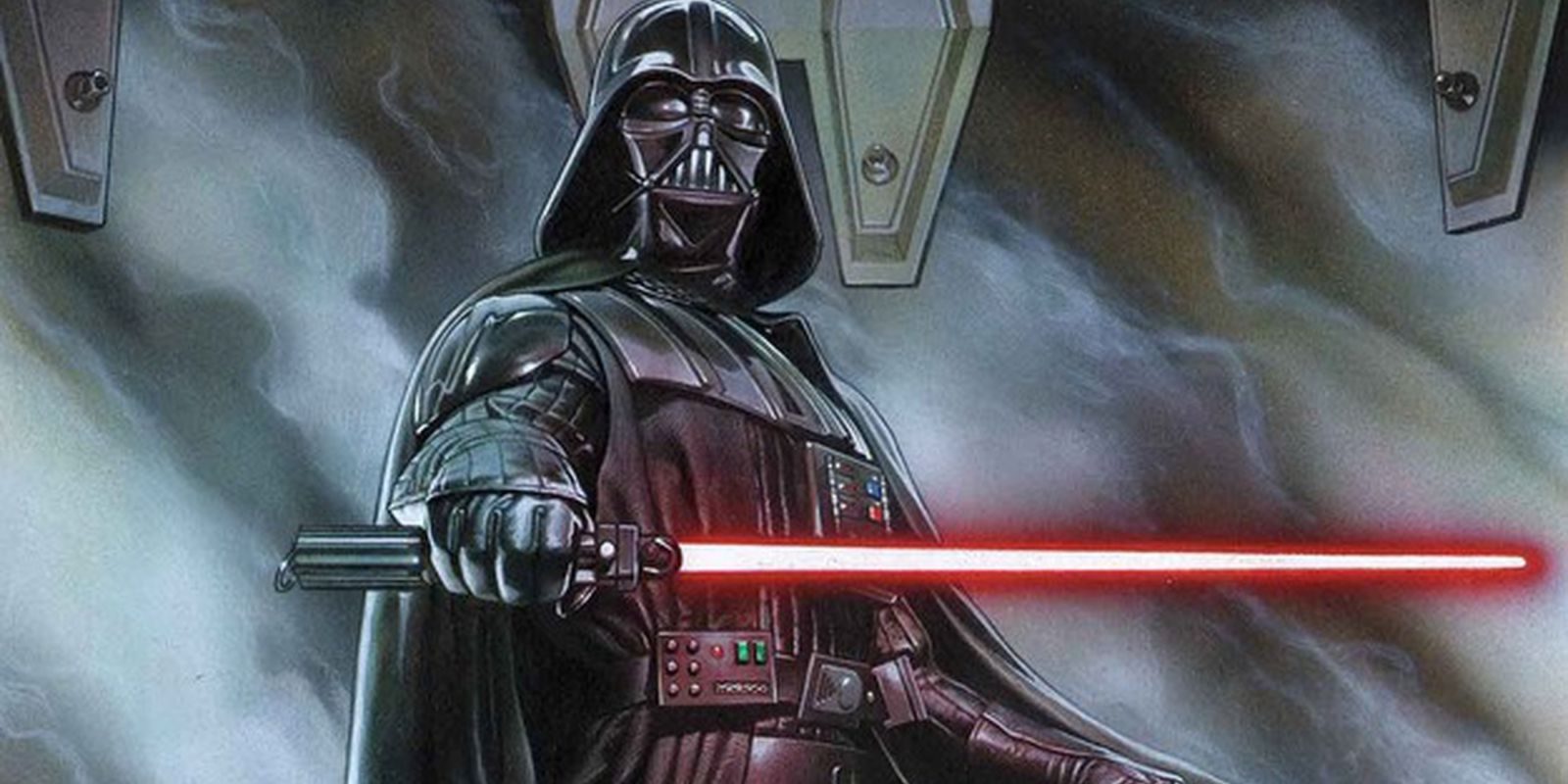 Also, for today only, you can get back into reading this holiday with up to 80% off these Kindle books at Amazon.

The original Dark Lord of the Sith stars in his first ongoing series! Ever since Darth Vader’s first on-screen appearance, he has become one of pop-culture’s most popular villains. Now, follow Vader straight from the ending of A NEW HOPE (and the pages of the new STAR WARS comic book) into his own solo adventures — showing the Empire’s war with the Rebel Alliance from the other side! But when a Dark Lord needs help, who can he turn to? As Vader pursues a very personal vengeance against the Rebels and investigates the Emperor’s secret machinations, he clashes with weapons scavenger Aphra and deadly Battle Droids, and returns to Geonosis to build an army. But some very powerful people don’t want him to learn the truths he seeks! Guest-starring Jabba the Hutt, Boba Fett and more!