Brawlout could be the Super Smash Bros. we’ve been waiting for on Switch 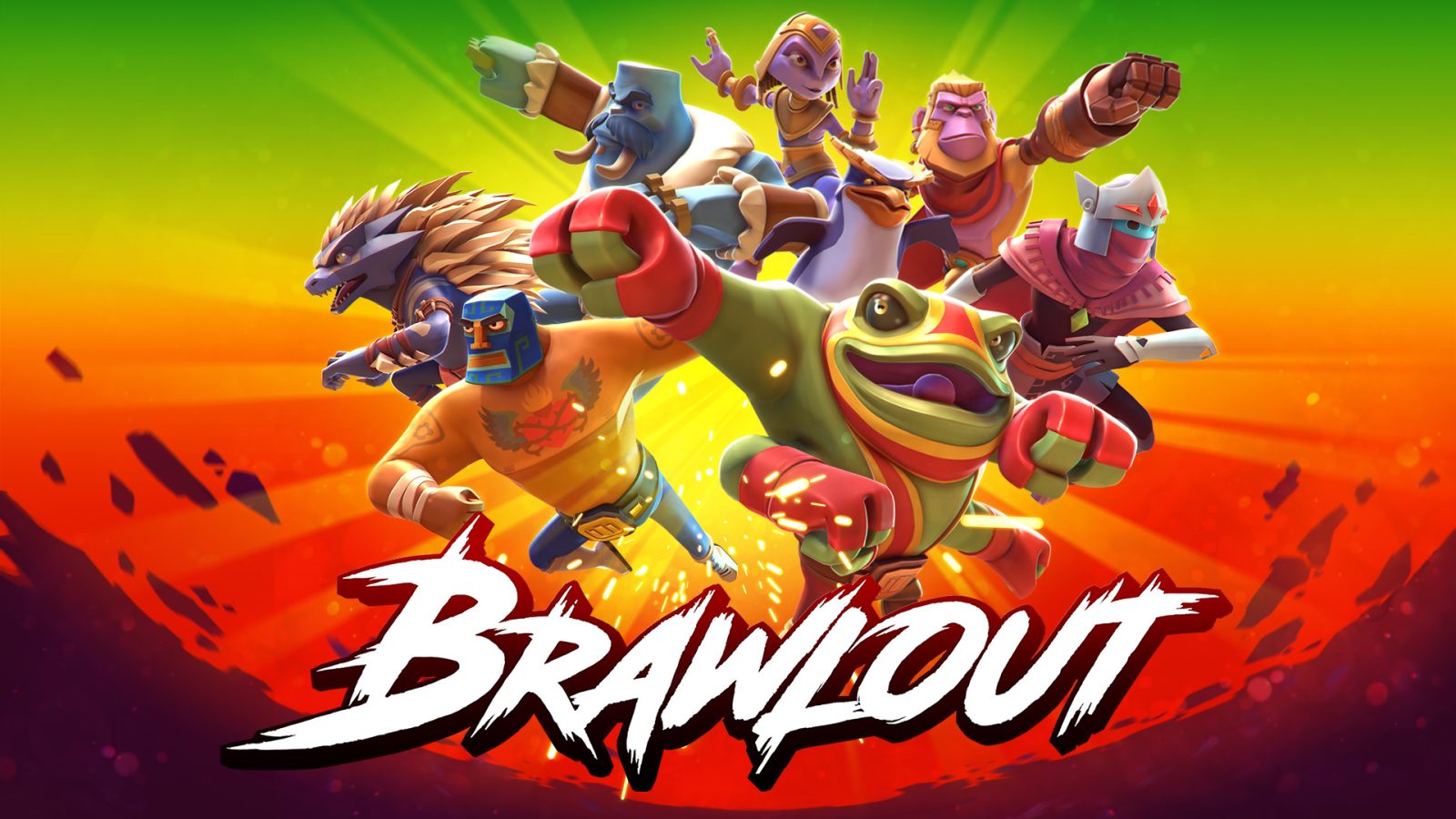 If you’re a Nintendo fan like me, you’ve likely been waiting for one game to launch: Super Smash Bros. This game has been on every major Nintendo console for basically the last 20 years, dating all the way back to the amazing (and still my personal favorite) Nintendo 64. Anyway, back to the task at hand: Super Smash Bros. on Switch. We don’t have it yet, we don’t have a launch date yet, we have no information yet from Nintendo, and it’s saddening.

But, there’s a newcomer in town beating Nintendo to their own punch: Brawlout. Launching tomorrow, December 19th, Brawlout will launch in the Nintendo eShop for $20.

I’ve been a Super Smash Bros. fan for as long as I can remember. Brawlout looks nearly identical, sans the character choice, to one of Nintendo’s most beloved games. Brawlout currently features 18 total different characters to choose from, with more slated to be added throughout the next year. Obviously, Brawlout is lacking characters like Mario, Samus, and the like, but that’s because this is not an officially licensed Nintendo game. 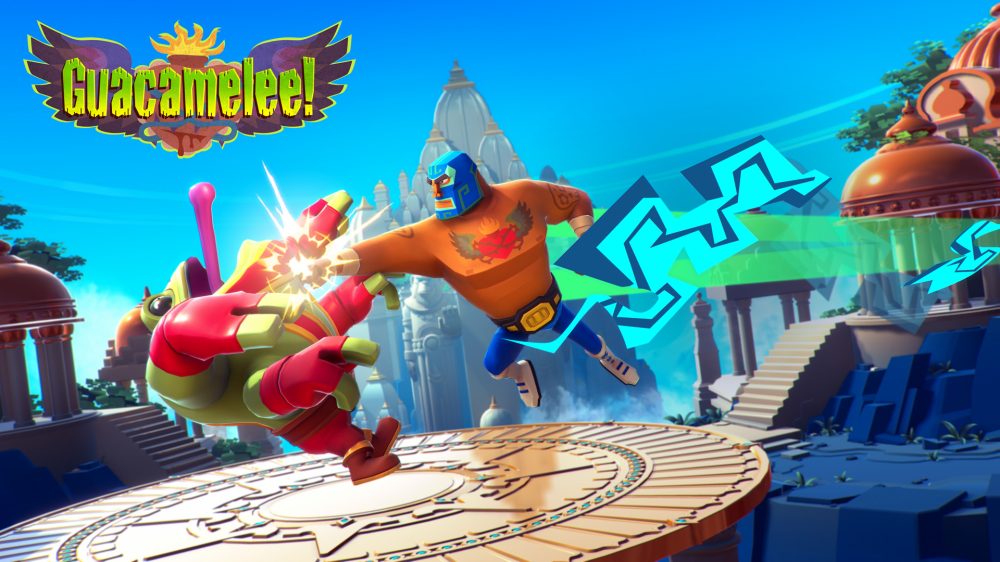 Brawlout features local play for both single and multiplayer and supports all controller orientations. Multiplayer can be done either locally or online, which means you can test your Brawlout skills against people all around the globe. There’s one final multiplayer mode that Brawlout supports, and that’s nearby playing. This allows anyone in close proximity with the game installed on their Switch to play using their own devices. 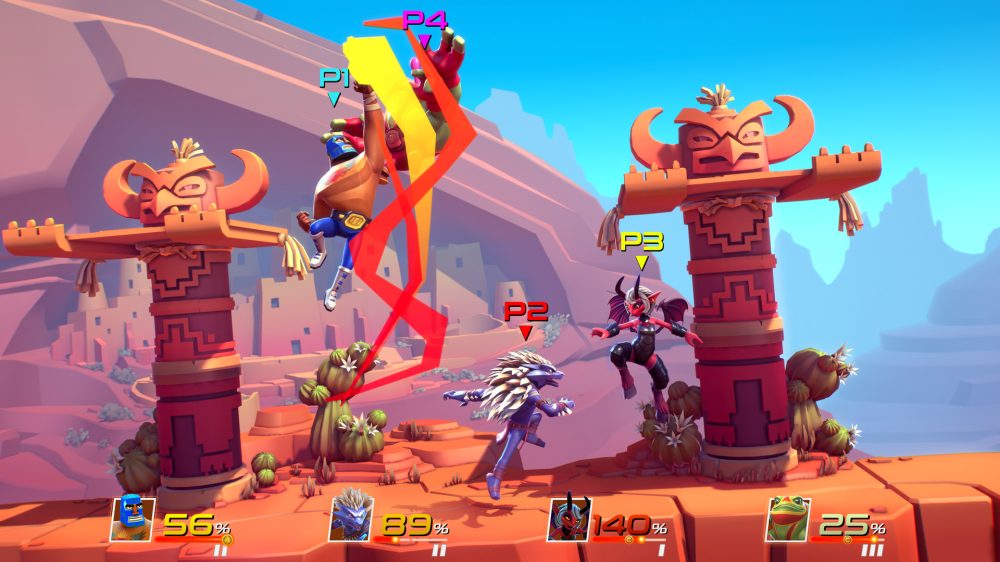 Each character in the game has a very unique playstyle, so that means you can choose how you want to attack and play. There’s also a rage meter which builds up as you both deal and take damage. The rage meter can help with both a “rage burst” or “rage mode” which deal different damages to opponents.

In single-player mode, you can either train with tutorials, practice with AI components, or work on climbing the ranks in arcade towers.

Another really unique feature of Brawlout that we’ll never see from an actual Super Smash Bros. game is cross-platform playability. Brawlout is currently available on Steam and tomorrow on the Nintendo eShop. In early 2018, Brawlout will also be available on PS4 and Xbox One, completing the console spectrum and becoming available to just about everyone.

Word is not out yet on whether you’ll be able to play someone on PS4 from your Switch, or any other platform, but we that’s something we expect to see once Brawlout comes to more platforms in early 2018.

Brawlout will be available from the Nintendo eShop for $20 starting December 19th. At this cost, it’s a quick purchase for me as I’m building up my game library for long flights and trips coming up in the next few months. Brawlout looks to be the perfect game to keep the kids occupied as you get ready to leave for a holiday vacation.