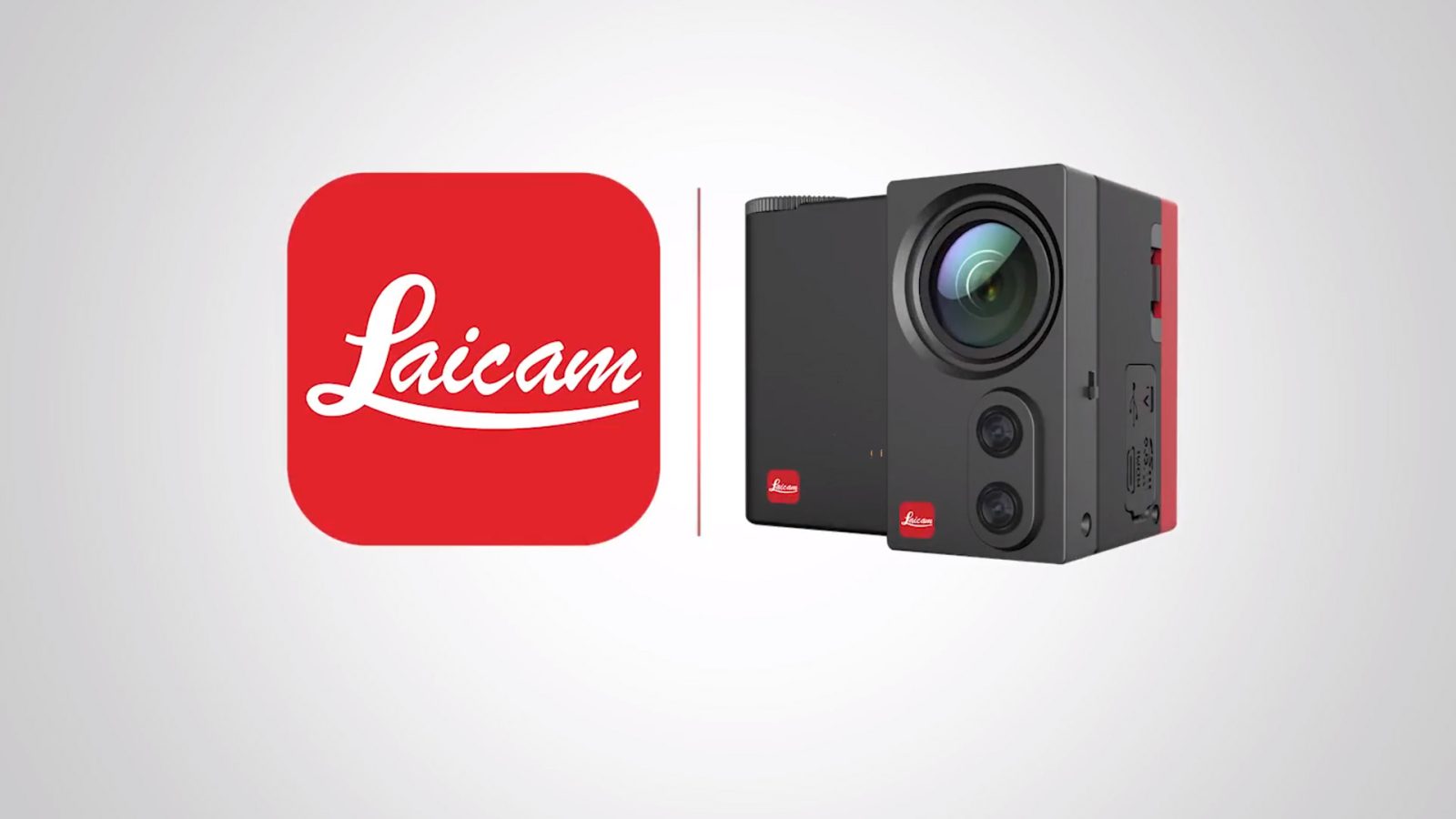 Action cameras have kind of grown stale, in my opinion. It’s the same thing every year, with a slightly better sensor. The HERO 5 Black was the last camera that actually came out with something new in the industry. With the launch of GoPro’s HERO 5 Black, the company introduced waterproofing without an external case. Now, there’s a newcomer to the action camera space and it’s Laibox Cam.

Laibox is a modular action camera that features multiple lenses, a flip-out screen, and the ability to be extended even further in the future. Starting at just $139, this could be a game changer in the action camera space.

This modular camera has the ability to capture a variety of different shots. With its 720-degree full-view, 8x optical zoom, flat angle, and 170-degree wide-angle lenses, you can really capture just about anything life throws at you. Laibox has dual 13MP lenses that allow it to capture more depth and information when shooting, so you’ll always have a great shot.

Laibox also features a flip-out screen so you can take self-video and photos without having to guess where it’s aiming. This is a welcomed addition to most action cameras that only have rear-facing LCDs if they have screens at all.

With the ability to capture 4K video at 30 frames-per-second, the Laibox Cam stacks up against the GoPro HERO5 Black in terms of recording capabilities. For slow motion, it actually beats GoPro’s HERO5 Black as Laibox Cam can record 1080p at 120 frames-per-second. This modular action camera also features optical image stabilization, which means that your video should be buttery smooth.

Laibox Cam is compatible with GoPro HERO5 Black batteries, which means that powering it won’t be hard as there are already many aftermarket manufacturers for these.

Using physical buttons is how you control Laibox, as there is no touchscreen yet. There is a remote app on your phone, however, so you can command it that way if need be.

Laibox Cam is a crowd-funded Indiegogo project that has no guarantee of succeding. Our writing this article is not an official endorsement of Laibox Cam, nor are we responsible if the project does not succeed through crowdfunding. We do our best to ensure the projects that we cover have a high chance of success, but you, the reader, assume all responsibility by pledging your money to this project.