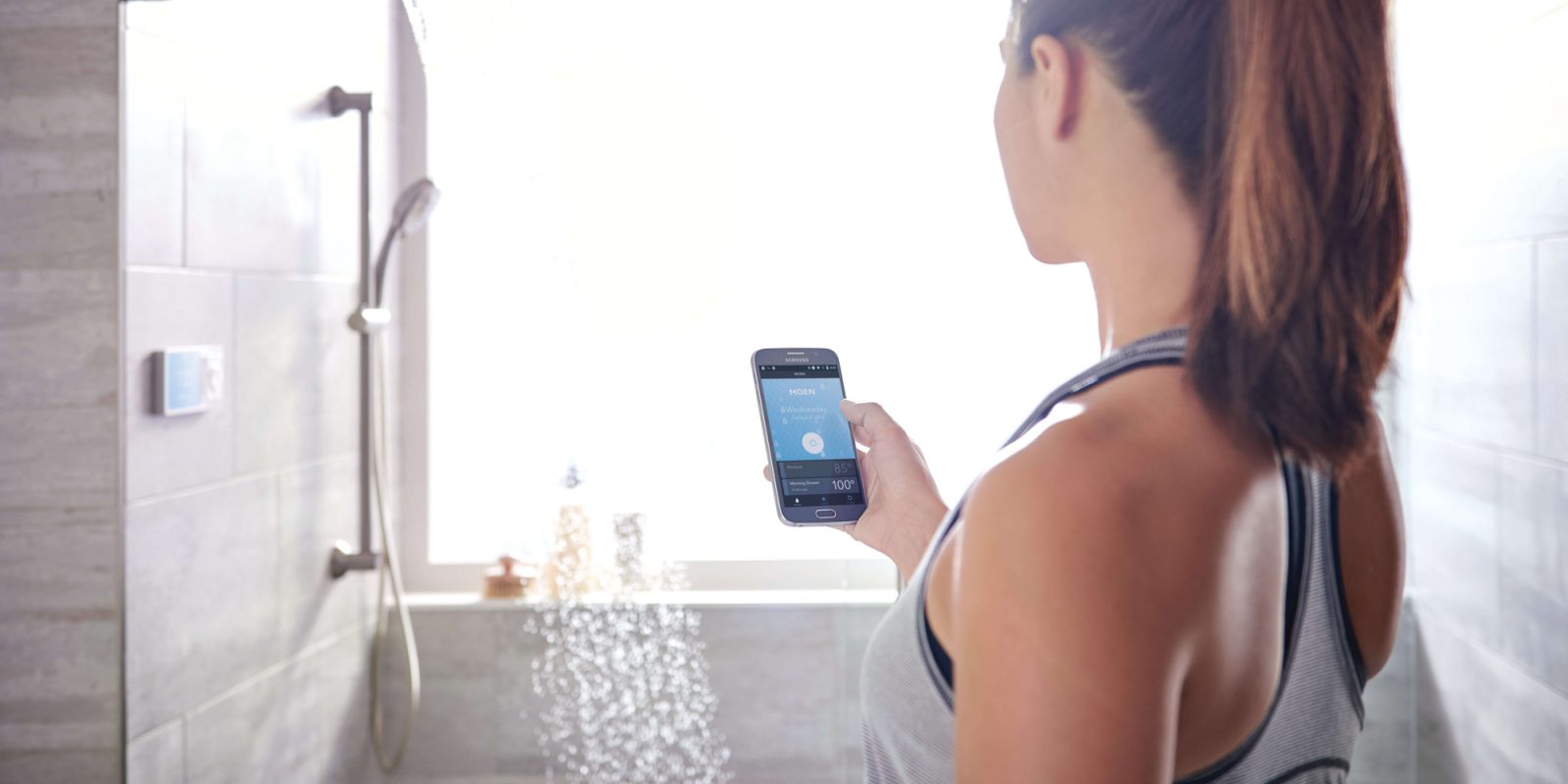 Moen is expanding its U by Moen smart shower system with the latest virtual assistant technology from Amazon. So now you can turn on fixtures, adjust temperature settings and much more using just your voice.

We first saw this system at play during last year’s CES. At that time, the U by Moen let you preheat your shower water, adjust the temperature settings for up to four outlets, set timers and remotely start or stop water flow using a touchpad or connected app from your smartphone.

The newest line of the U system was announced yesterday at CES. It uses voice control through Amazon’s Alexa virtual assistant and the new skill will allow you to activate your shower with your smart speakers. It’ll even work with current U by Moen Smart Showers and will go live in March of 2018.

Since it’s a new skill and not a “native integration” you’ll have to use wording like “Alexa, ask Moen to start my shower” instead of just saying “Alexa, start my shower.” The new skill will let you activate your own presets, set the water temperature, and turn off or pause the shower. 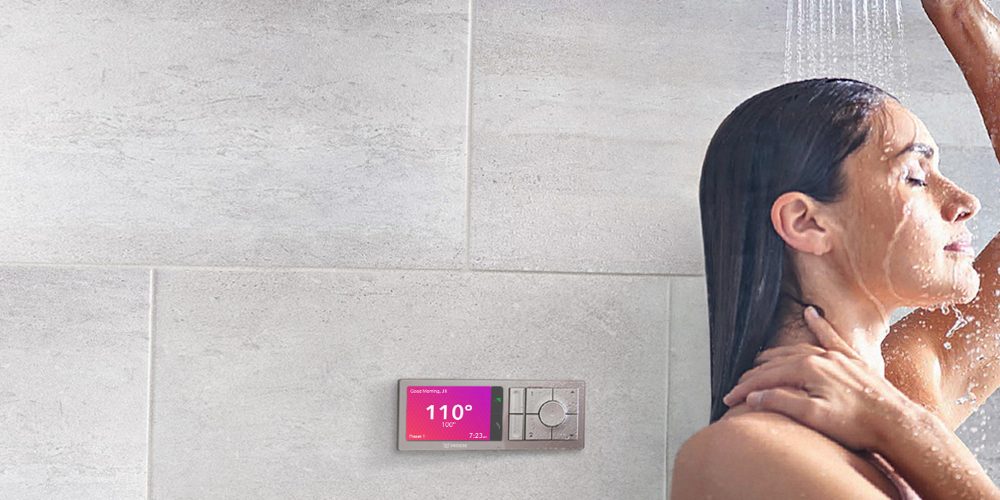 You can customize presets for different users in the app as well. So you can start your shower remotely and it’ll pause and notify you once the water is at your desired temperature. You can program the water to turn off after a certain amount of time if you are in a rush, and now, you can activate your presets and start your shower with voice commands.

You’ll probably be able to do the same things with Siri once HomeKit integration goes live in Moen’s second-generation smart shower. Apple’s HomeKit will allow compatible devices to work with the digital assistant on your iPhone.

Unfortunately, if you already own a U by Moen Shower, you’ll need to upgrade at this point if you want it to work with Apple’s platform. HomeKit will only work with Moen’s next-generation controllers that will be functionally similar to the first except for the HomeKit upgrade.

Pricing varies by model, but a basic controller and valve system will set you back about $1,160 with included shower head and wand, but a four outlet spa style kit currently goes for upwards of $2,000.