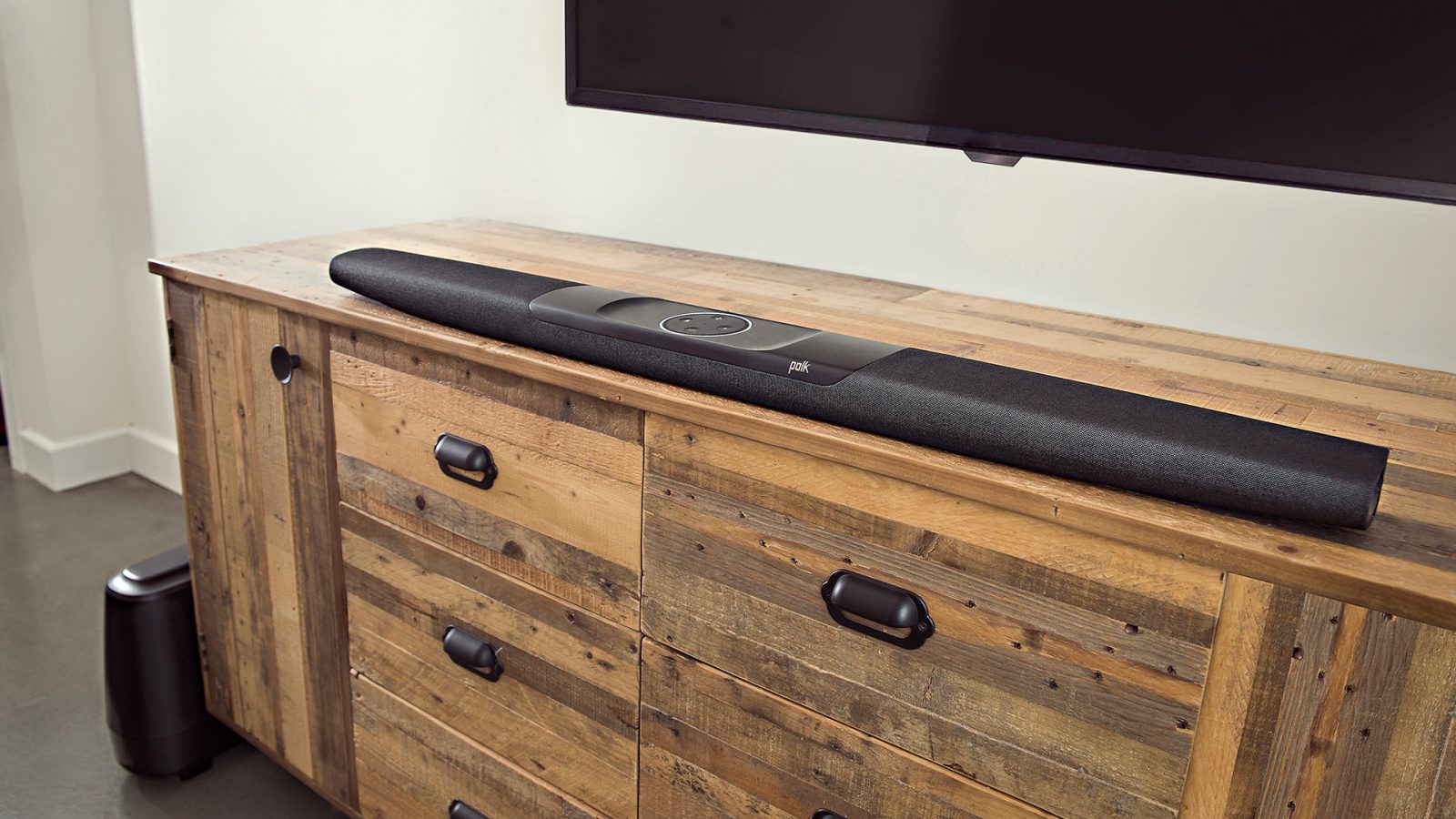 Polk Audio has been around for years. Polk has a fairly large announcement at CES 2018 this year. The Polk Audio Command Bar is the “first ever” soundbar to feature Amazon’s Alexa voice assistant built-in. Honestly, this is something I’ve been waiting for since Alexa first came out, and I’m glad a company like Polk is the first to do it

With a price of $299.95 from most major retailers, this soundbar is right on point with others in its class. That is those other soundbars that don’t have Alexa built-in. The Command Bar features two HDMI2.0b ports that have full 4K HDR passthrough so your devices can go straight into the soundbar. It also features HDMI(ARC) output to the TV, so the TVs audio is passed directly back to the soundbar.

The HDMI ports are said to be custom designed to fit larger devices like the Amazon Fire TV and similar items. There is also a built-in USB port that can power the Amazon Fire TV, so you don’t need to take up another power plug in your wall. 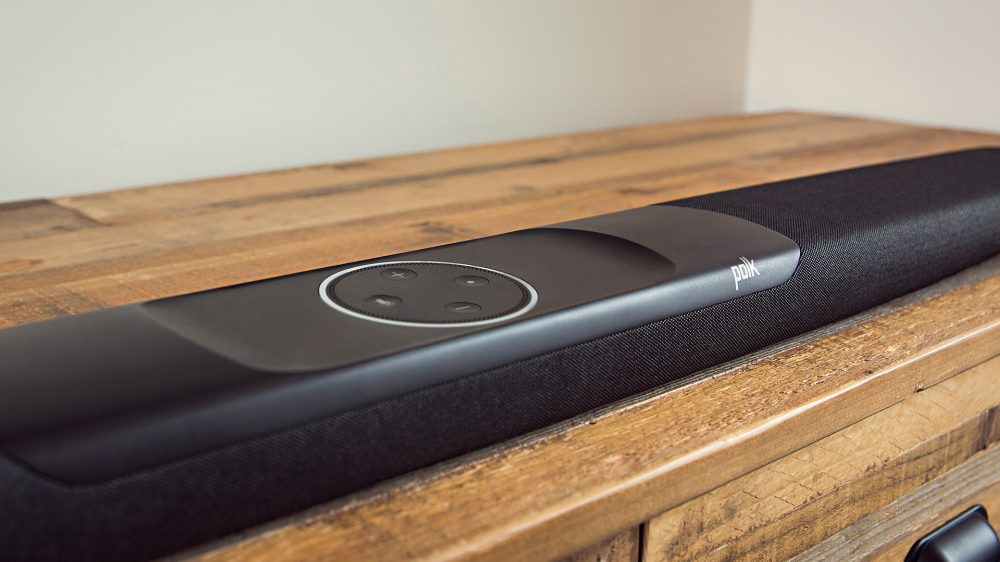 There are far-field microphones on the top of the soundbar, ensuring that Alexa works great. If you’re listening to a loud TV show, movie, or music, there’s a “duck” button on the remote to lower the volume for Alexa to hear you better.

Up until now, if you wanted Alexa in a soundbar solution then you had to Bluetooth your Echo to the soundbar and that’s just not a good solution. With the Command Bar, you can do things with your voice like adjust volume and other commands through the Polk Connect Skill.

At launch, the Command Bar will feature support for Amazon Music for music streaming and Audible for listening to audiobooks, but more services are slated to be announced later this year.

This Alexa-enabled soundbar features two 1.25 x 3.25-inch full-range drivers, two 1-inch tweeters and a ported, wireless 6.5-inch subwoofer for a fantastic listening experience. From the looks of it, this will be one of the best ways to experience Amazon’s Alexa for great sound quality.