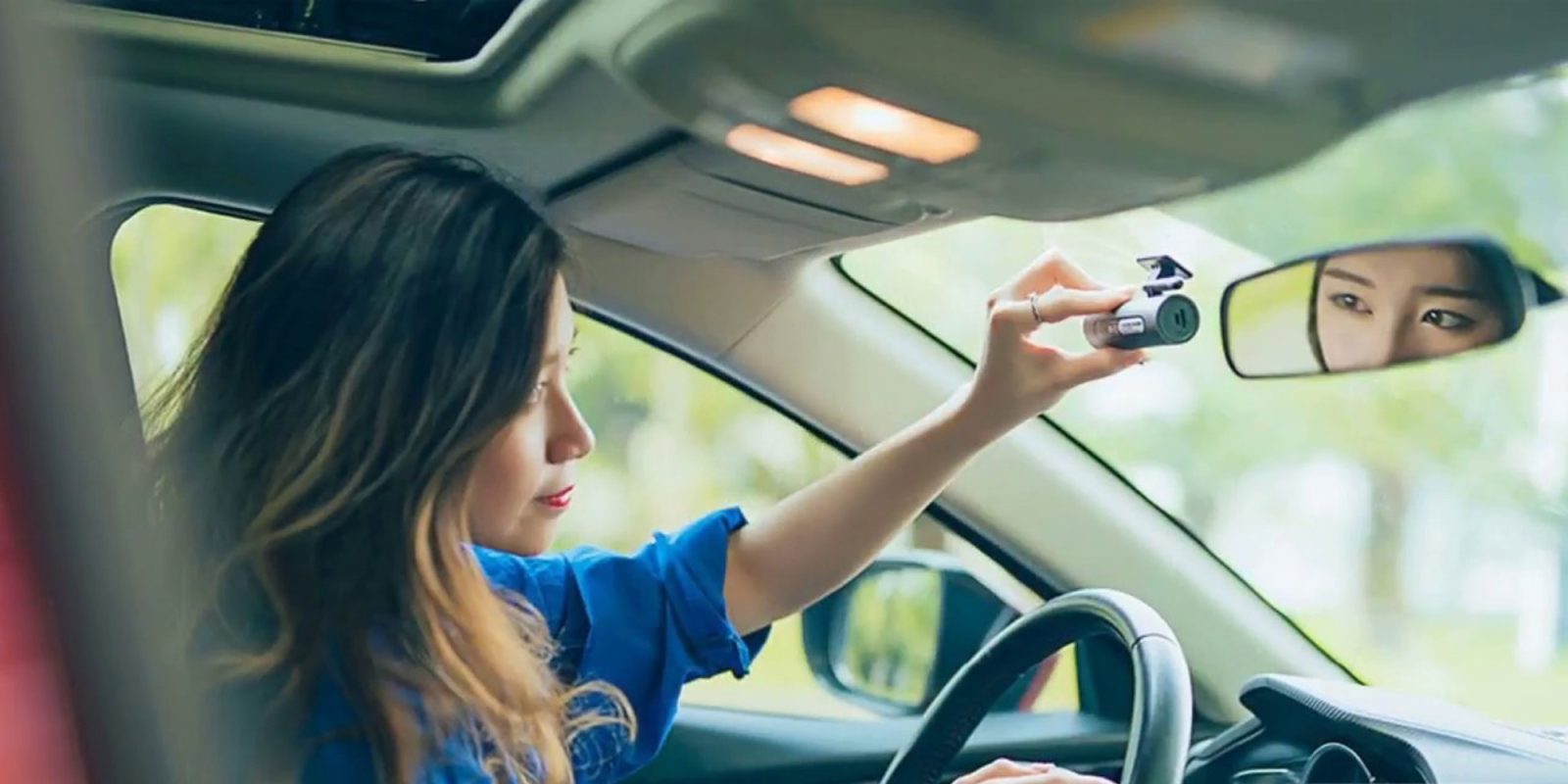 Dash cams are truly fantastic inventions, but very few are actually hands free or at least safe enough to control while driving. But, now there’s a new dash cam called 70MAI that is controlled by just using voice commands to capture the precise moments you need it to. The camera is currently being funded on Indiegogo and with only 24 days left in its campaign, it has already received more that double its goal of $10,000.

This new dash cam has a built-in AI and aims to simplify in-car recording and make it safer to use while driving. In addition to voice control abilities and an integrated AI, this cam also has a 1080p HD lens, a Sony image sensor, 130-degree field of view, automatic emergency recording, and full smartphone app support.

What sets this new dash cam apart is its ability to take pictures hands free and also it will automatically capture the scene of roadside collisions. So now you can keep your hands on the wheel and still take nature still shots or video using just your voice to control the camera.

Using the free companion app for the 70MAI, you can watch your dash cam video in real-time, view historical footage, and also download video and pictures directly to your smartphone. Installation of the 70MAI is pretty standard as well. Just plug it in to your car’s cigarette lighter to supply the power. Then, use the provided mount to stick it on your windshield. Also, the 70MAI automatically begins to work when you start the car.

In the event of a collision, 70MAI will automatically start to record the emergency situation and then save the video in a special “event folder” to later be recovered by law enforcement. This feature will help with the recovery process and these videos could be important for police reports or insurance claims.

If you would like to try out the 70MAI for yourself, you can pledge $49 or more on the Indiegogo campaign. That’s $20 off the expected retail price. If all goes as planned for the dash cam, shipping to backers is expected to begin in March of this year.