Ziro is a modular, voice controlled robot that works with Alexa and Google Assistant 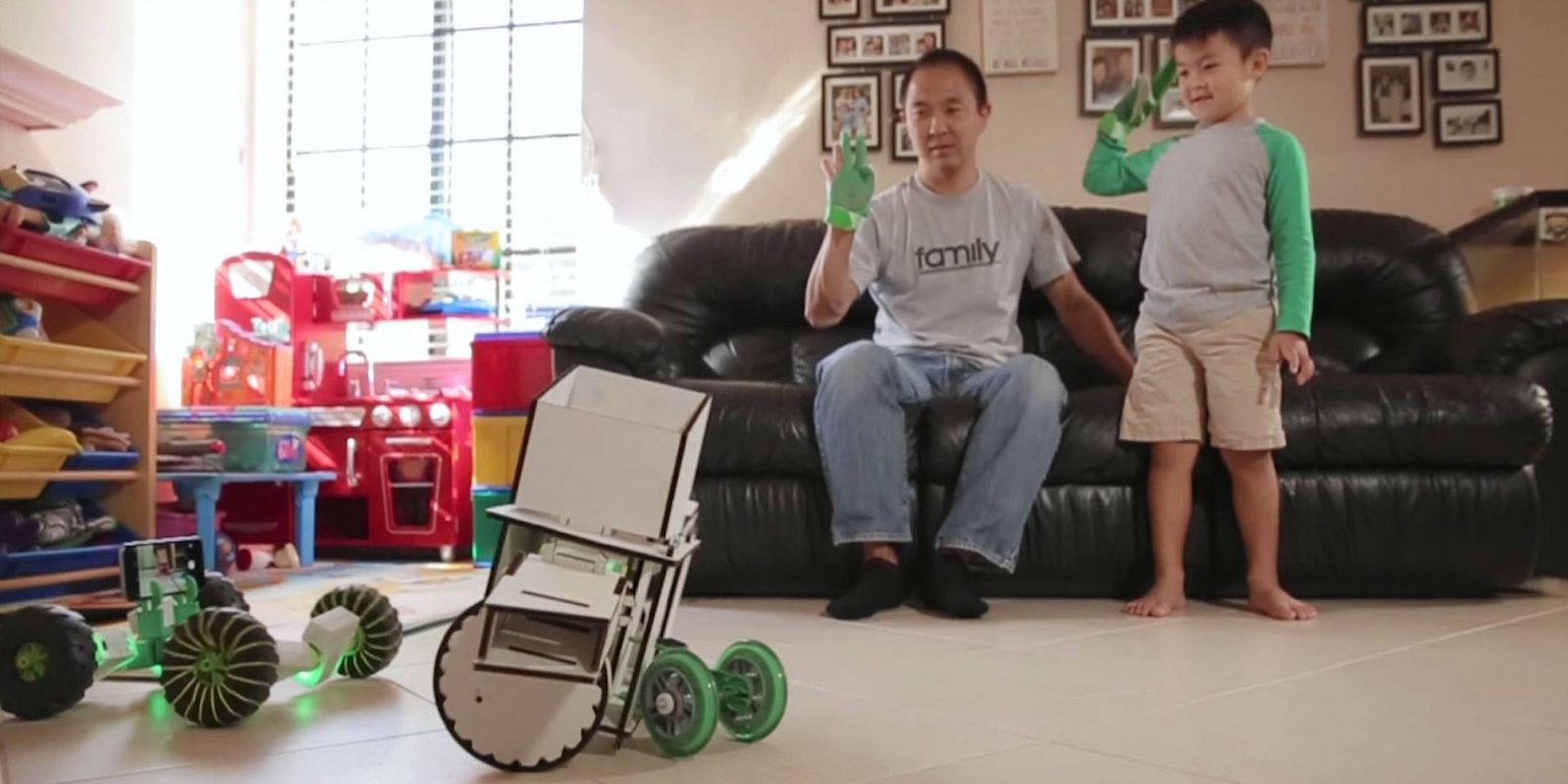 Imagine being able to tell Alexa to get you a drink or to grab the morning paper. It isn’t too far-fetched of an idea and the technology to have moving digital assistants is emerging as we speak. One of these such robots is called Ziro. It was initially built to work with hand gestures a couple of years ago, but now it has gained the abilities to take voice commands using Alexa or Google Assistant. This is just more one more step towards having robot assistants in our daily lives.

Ziro is a Smart modular based robotics kit that was completely funded on Indiegogo in 2016. Since then, the cute little robot has picked up a few new skills. For instance, it now features integration with Amazon’s Alexa Skills and can capture voice commands and convert that into action for Ziro. For example, you can tell Alexa to tell your robot to “move forward” and your Ziro robot will do just that.

Ziro lets you design and construct a wide variety of robots using just about any kind of materials you want to build with. It’s also made up of individual mechanized motor modules that were originally designed to be controlled by a wireless smart glove. It comes with a smartphone app that lets you configure the modules to accept custom gestures.

With Ziro, you’ll be able to get started using its pre-made kits or even assemble your own personal designs. Ziro’s modular approach enables free-form robotics construction, allowing you to build really anything you want. The company recommends you use non-plastic and eco-friendly materials such as cardboard boxes to get started.

Those who went to CES 2018 were able to see Ziro take voice commands in person. During the presentation, the team at CES used Alexa to showcase the voice commands, but they promise all the popular voice assistances will be supported once the next generation robot is available to the public.

The company says that Ziro will also be able to take commands without a voice assistant for those who don’t have an Alexa or Google Assistant-enabled device. It will all be a part of Ziro 2.0 which is expected to be released some time later this year.