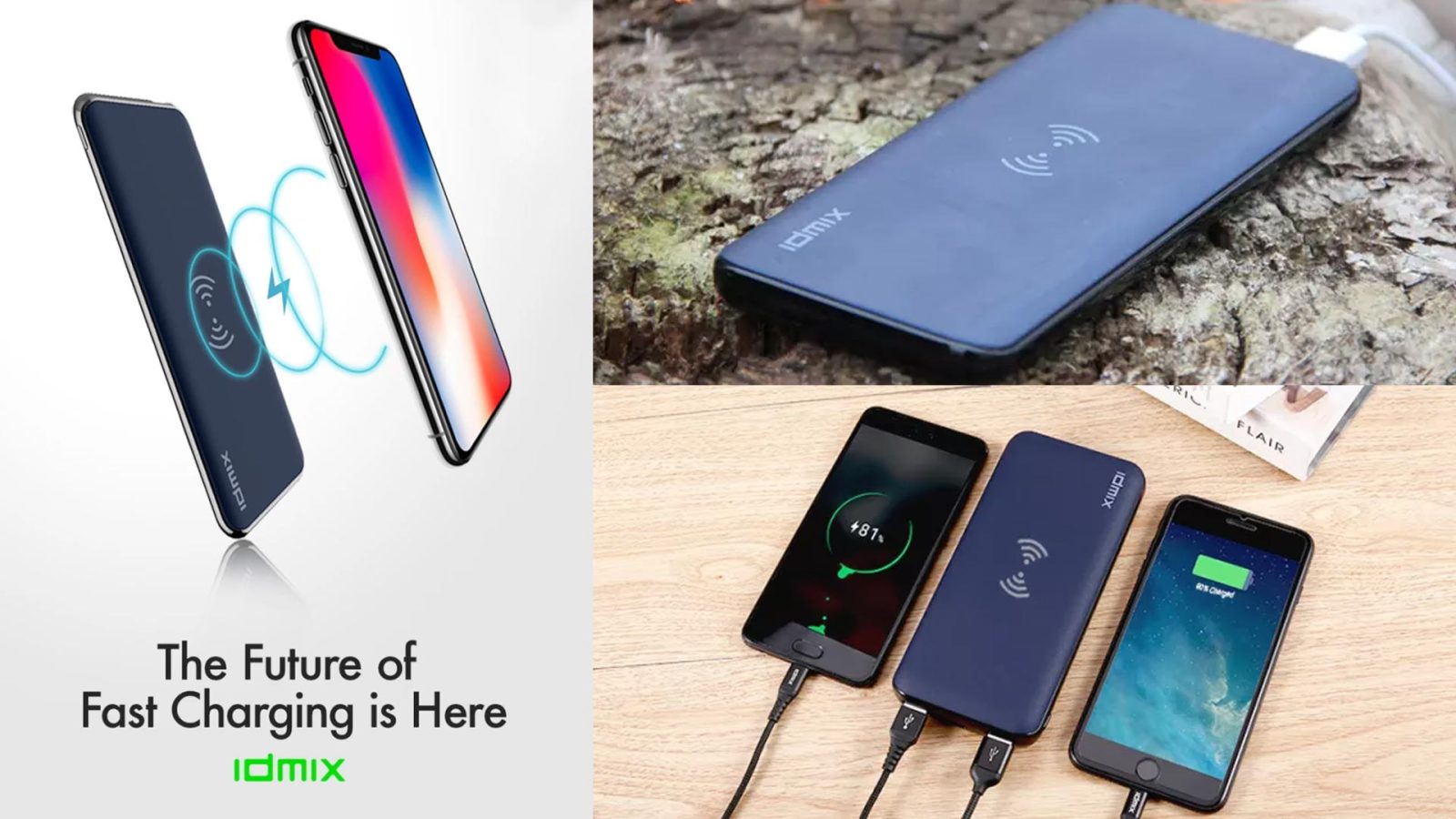 Wireless charging is becoming more mainstream. With that, more devices are getting it built-in so you can use it easier. The latest craze to sweep the tech world is wireless charging batteries. Most are smaller in size and they normally don’t have tons of features.

IDMIX is a new external battery on the market that features Qi wireless charging, Qualcomm QuickCharge 3.0, and USB-C PD in a single package. With two versions, an 8000mAh and 18000mAh offering, IDMIX is a great alternative to the normal external battery choice with plenty of features to go around.

It’s kinda hard to choose what battery to pick up these days; trust me, I know. Recently I took a trip to Las Vegas for CES, and before going, I picked up a few new batteries. One I picked up for its high-wattage USB-C PD to charge my Switch and MacBook, and one that had sheer capacity and could recharge through a Lighting cable. I still don’t have a battery with built-in Qi charging, though.

IDMIX does all of that (sans the recharging with a Lightning cable, but that’s really a frill feature) at around the same cost as I originally paid, but with added Qi charging. Qi charging, if you weren’t aware, is a way to charge your phone without wires. If you have a supported device (all new iPhones are supported, like the 8, 8 Plus, and X, along with many Android phones), then you just have to set your phone on a Qi charger and it starts charging.

This is super useful when sitting at a restaurant and you’d like to top off your phone without carrying cables. One thing I always hated about keeping an external battery with me was it required me to keep cables on me, as well, and that could easily get annoying. By having Qi charging built right into my battery, I can avoid having to carry any wires and just keep the phone and battery aligned to juice up

The IDMIX battery comes in two sizes, and does much more than just charge your phone wirelessly. The IDMIX Slim, featuring 8000mAh of battery juice, has two USB-A ports and built-in Qi charging, allowing you to power up to three devices at one time.

The IDMIX Monster, which has 18000mAh of power, has the same two USB-A ports and Qi charging, but with an added USB-C port that features Power Delivery. 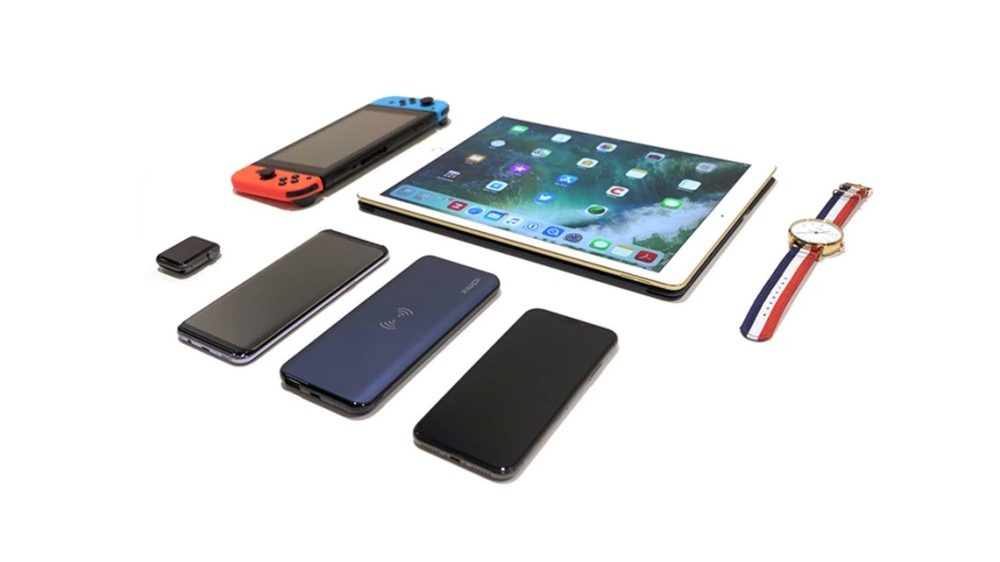 This means that the IDMIX Monster can not only power your iPhone X and iPad, but also some MacBooks, the Nintendo Switch, and more thanks to its 18W USB-C PD port. Because of this, the IDMIX Monster is really the “perfect” battery, in my opinion, as it can do just about everything and still doesn’t break the bank.

Starting at $99 on the company’s Indiegogo page, the IDMIX Monster isn’t the most affordable battery on the market, as similar capacity can be had for around half the price, but IDMIX offers many more features than most batteries do.

If the larger battery is a bit too big or spendy for your taste, the IDMIX Slim is $59 right now through IDMIX’s Indiegogo campaign. With 8000mAh of power, you’ll receive around 3 full recharges of your 8 Plus from the slimmer little brother to the IDMIX Monster.

All in all, the IDMIX battery line looks like a fantastic contender. With multiple output options, built-in Qi charging, and USB-C PD, these should be fantastic battery choices. IDMIX expects to start shipping product to supporters around April or May of this year, which is right around the corner. So, if you’re interested in backing this unique battery, head on over to Indiegogo to show your support.

IDMIX is a crowd-funded Indiegogo project that has no guarantee of succeeding. Our writing this article is not an official endorsement ofIDMIX, nor are we responsible if the project does not succeed through crowdfunding. We do our best to ensure the projects that we cover have a high chance of success, but you, the reader, assume all responsibility by pledging your money to this project.