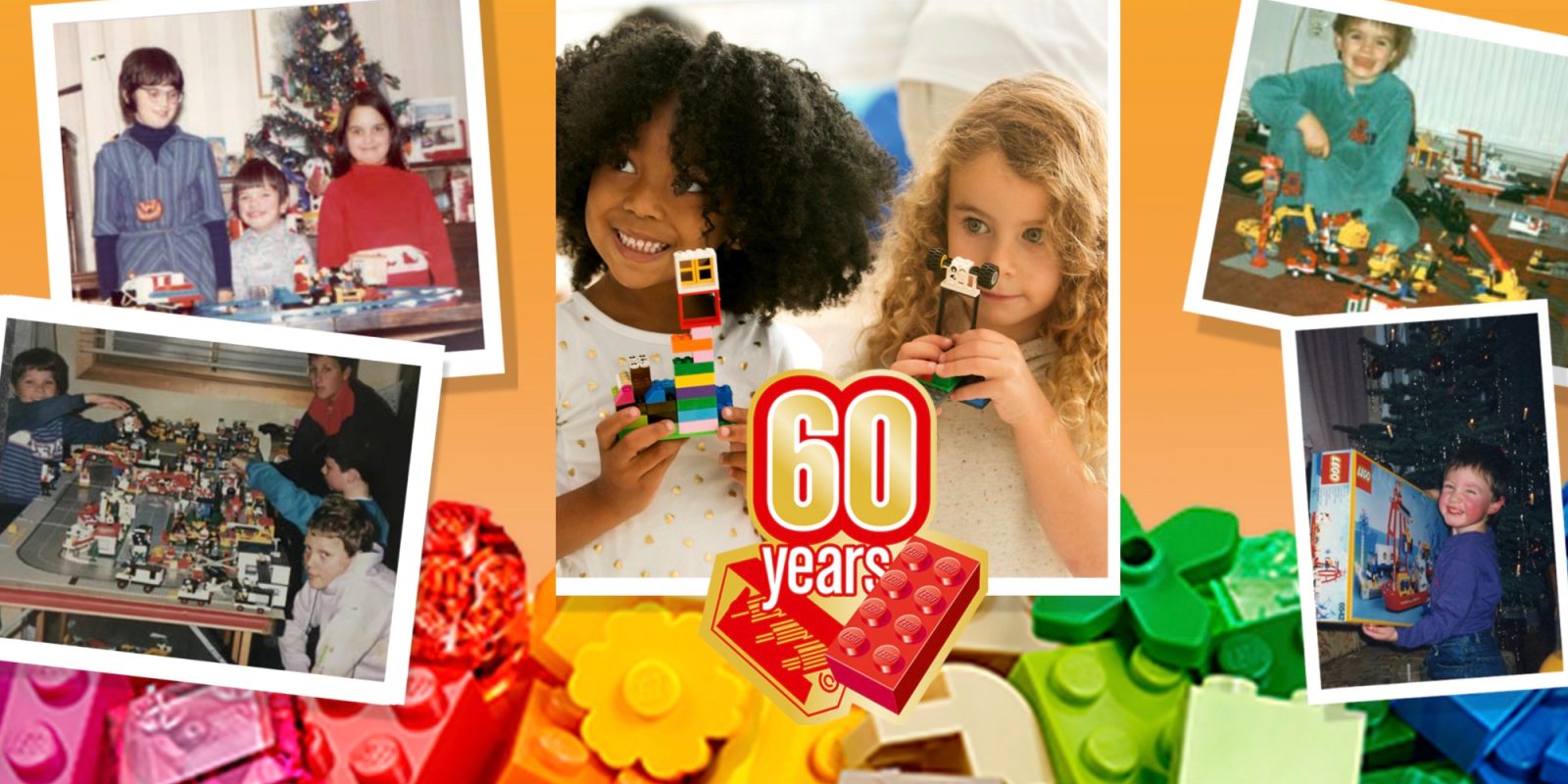 On January 28th (this coming Sunday) LEGO will be turning 60 years old. One of the things LEGO has done to prepare for the occasion is build a 1,200-pound, 10-foot-tall version of what is commonly known to LEGO builders across the globe as a 2×4 red brick. Master Builders have it assembled and it’s sitting today at the intersection of 5th Avenue, Broadway, and 23rd Street in Manhattan. It will be on display there until Sunday and you can watch the time-lapse (below) as the Master Builders worked to construct the 10-ft. tall structure.

LEGO builders around the world can visit www.lego.com/whatwillyoubuild to find out more about a collection of creative building sets that will be available to honor the 60th anniversary. Also, you can find simple building inspiration and how to connect with the world using the hashtag #WhatWillYouBuild.

All you have to do join this creative building community is construct something unique, snap a picture of it and then share using the hashtag on social media. You can already see a flood of new creations hitting Twitter, Instagram and Facebook as we speak.

The classic LEGO brick that Master Builders built is the size of two studs across by four studs long and took them a total of 350 hours to build. LEGO hopes New Yorkers passing by will be inspired by the structure as they offer the phrase: What Will You Build?

LEGO Master Builders at the company’s Americas HQ in Enfield, Connecticut constructed this 1,200-pound, 10-feet-tall version of what is lovingly known in the LEGO community as a “2×4”—the classic LEGO brick that is two studs across by four studs long.

“The LEGO brick changed the way that children build and play, and for 60 years has become a childhood play staple in homes around the world for generations, so we are thrilled to celebrate children’s creativity with a one-of-a-kind model designed to commemorate the occasion,” said Amanda Madore, Senior Manager, Brand Relations for LEGO “We hope that LEGO bricks continue to entice people to build their imaginations to life for many generations to come.”

The LEGO Group started production of a plastic brick way back in 1949, but it wasn’t until about nine years later (in 1958) that the LEGO brick we recognize today was born. There were a few years in which some different trial models were made to find the right iconic design. In all, the LEGO itself hasn’t been changed significantly since this time. Back then and still today, the focus of LEGO is on quality and safety first.

LEGO play is powered by imagination and curiosity, and the LEGO brick is at the very heart of it – putting the bricks together and taking them apart over and over, with imagination as your only limit. This helps young minds to stay open, keep exploring and develop skills essential for the 21st century, such as creativity, collaboration and problem solving,” said Julia Goldin, Chief Marketing Officer, the LEGO Group.

Sixty years ago, the simple idea of adding tubes inside a plastic building brick turned into one of the most exciting and influential toys in the world – the LEGO brick. Since then, LEGO play has been about the joy of building and giving every child the chance to shape their own world through inventive play.