Forget carrying your 360 camera around, just wear it with FITT360 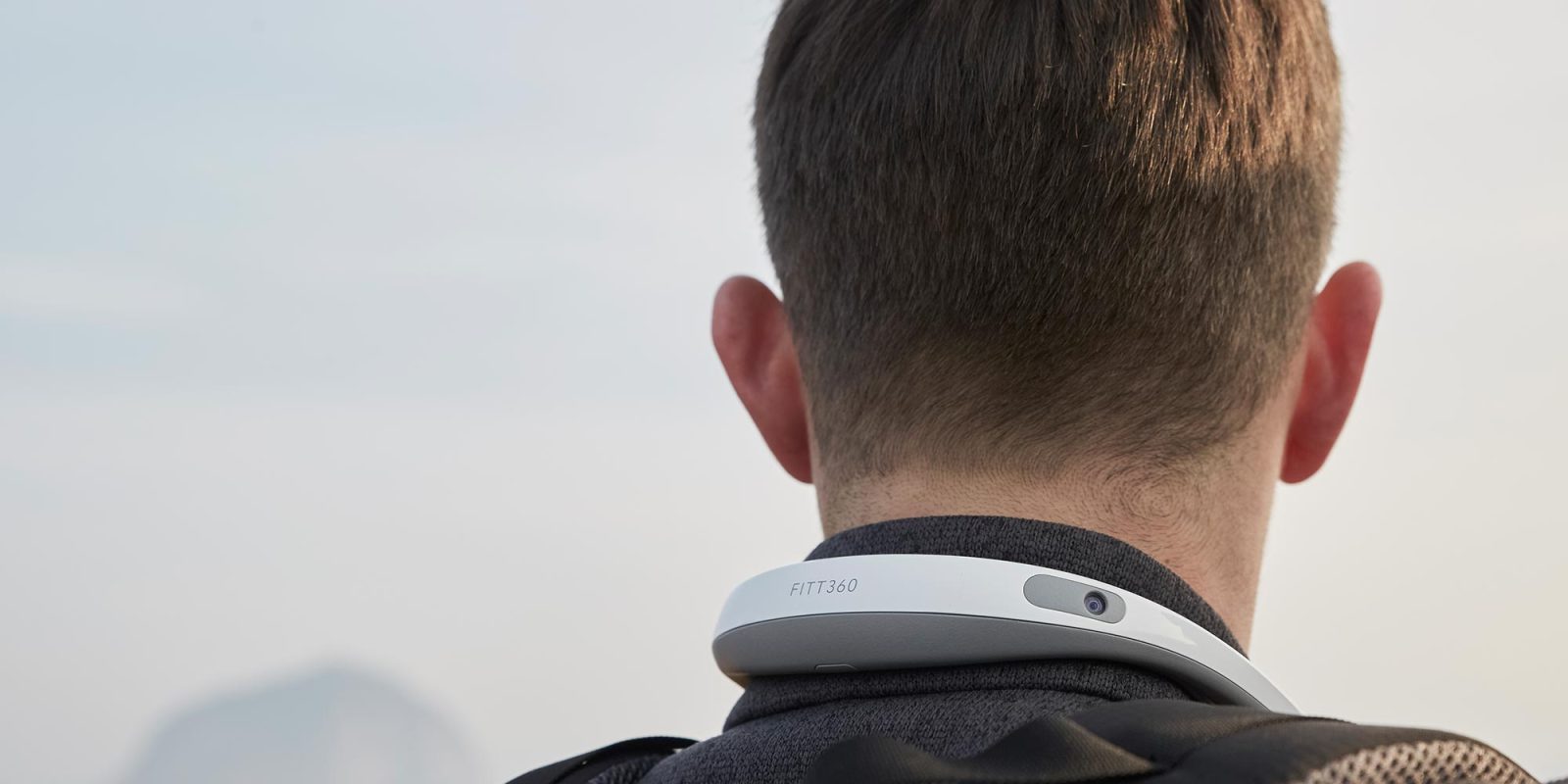 360 cameras are becoming more mainstream and honestly, so are wearable cameras. There are several offerings now for wearable cameras, even from companies like Google. One thing that we’ve not really seen much of is easy-to-use wearable 360 cameras. FITT360 looks to be one of the first around that offers this feature, so let’s take a look.

FITT360 is a neckband that has multiple cameras on it to capture 360-degree video. With a built-in battery and easy to access quick record button, this means that you’ll never miss another moment again.

The company, Linkflow, shows several scenarios where FITT360 could be used. One is walking with your child down a busy bustling street.

I’ve been to New York City a few times, same with Las Vegas. It would have been amazing to have this camera on me, or a family member’s neck as we perused the streets.

I’ve said countless times after those trips “Man I wish I had my camera out for that”, and that’s exactly where this unique neckband camera comes into play. 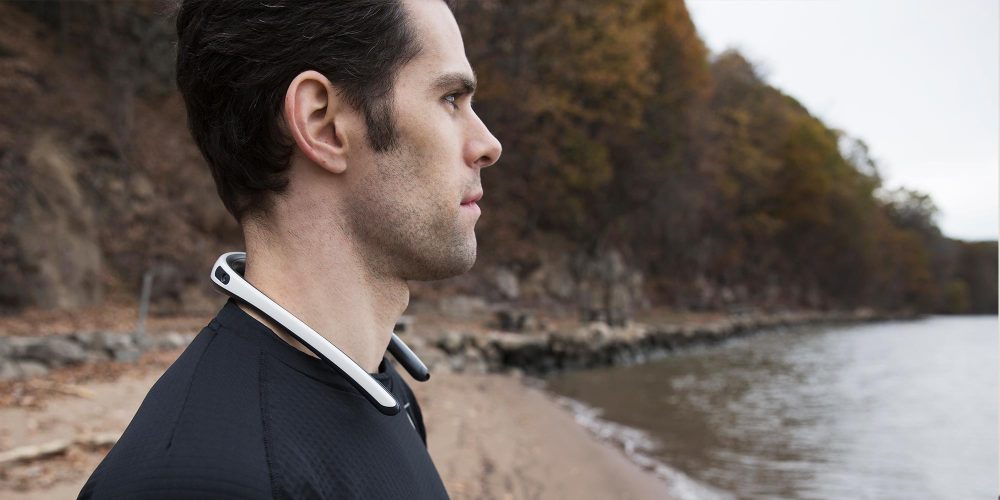 There’s a button on the right side of the FITT360 that makes it super easy to trigger recording even if you’re wearing gloves.

Linkflow also shows FITT360 being used in several other places. From activities like snowboarding to wading down the beach, FITT360 can capture it all. Linkflow claims that FITT360 is water resistant, and is even working toward a fully waterproof housing as well.

One thing that really stood out to me about FITT360, however, is that it’s not just a camera. It’s also a Bluetooth headset. 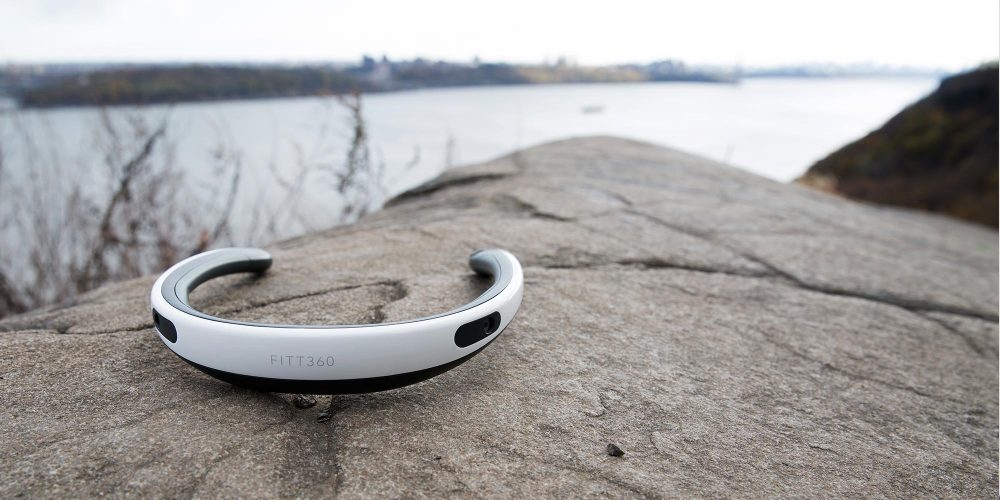 FITT360 has built-in Bluetooth earbuds underneath the band so that way you can take a call as you’re walking down the street without having to carry separate gear or headsets. This is really an awesome feature, in my opinion.

Starting at $396 shipped on Kickstarter, FITT360 is the same price as many high-end action cameras. There are sure more budget options when it comes to 360-degree cameras, but none offer the flexibility and ease-of-use that FITT360 does. Shipping is slated for October 2018, so you still have quite a bit to wait before you’ll get your units, sadly.

FITT360 is a crowd-funded Kickstarter project that has no guarantee of succeeding. Our writing this article is not an official endorsement of FITT360, nor are we responsible if the project does not succeed through crowdfunding. We do our best to ensure the projects that we cover have a high chance of success, but you, the reader, assume all responsibility by pledging your money to this project.