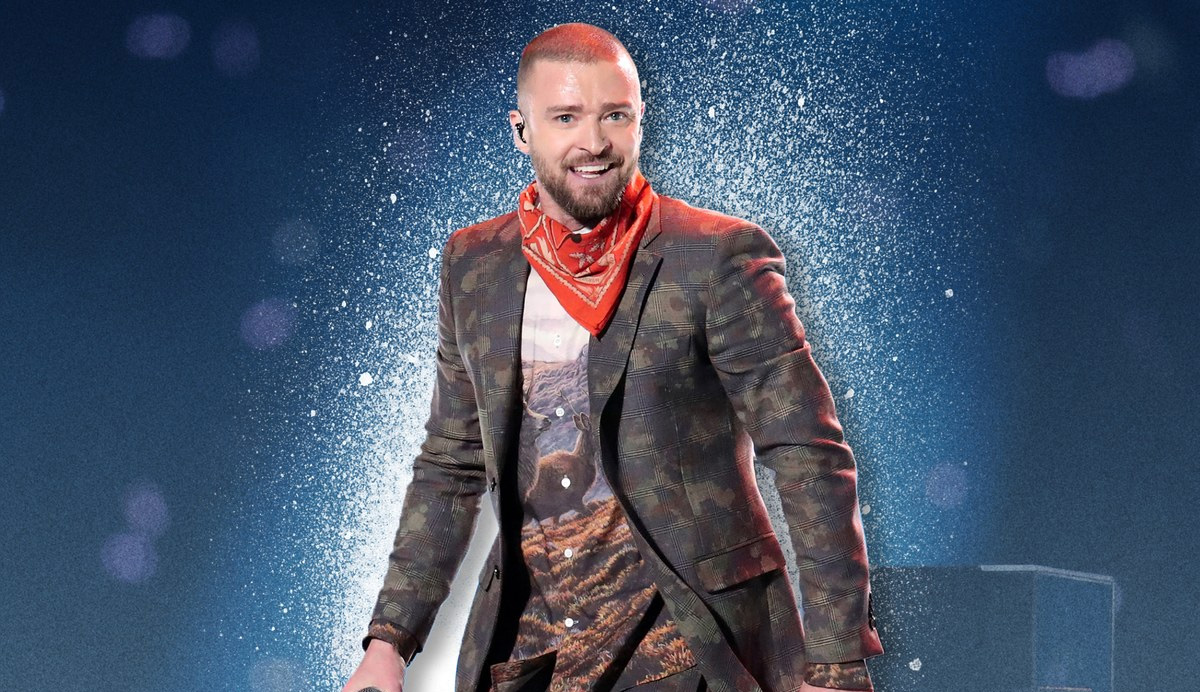 Justin Timberlake performed at the Super Bowl halftime show on Sunday, and recently put out a new album titled “Man of the Woods”. During his performance, he wore his rustic and outdoorsy apparel line to go with it. He has recently been working with a range of brands, from Levi’s to Jordan as well as Heron Brand, YETI and more to create a limited-edition collection of 16 items. Each of these items represent one song on his 16-track record. Plus, the collection is just in time for New York Fashion Week, which can be seen in a pop-up shop in Soho. Keep scrolling to find our favorite pieces.

Starting with his Jordan collaboration, these sneakers are a spin on the Air Jordan 3 worn by Michael Jordan during the 1988 NBA Dunk Contest. For Timberlake’s version, The Air Jordan 3 ‘JTH’ are detailed with a reflective Swoosh, and red detailing.

Justin Timberlake actually wore these exact sneakers for his Superbowl half-time show. The sneakers dropped via Nike’s SNKRS app just moments after his performance, and unfortunately sold out in less than five minutes. However, these sneakers will reportedly be available again soon. 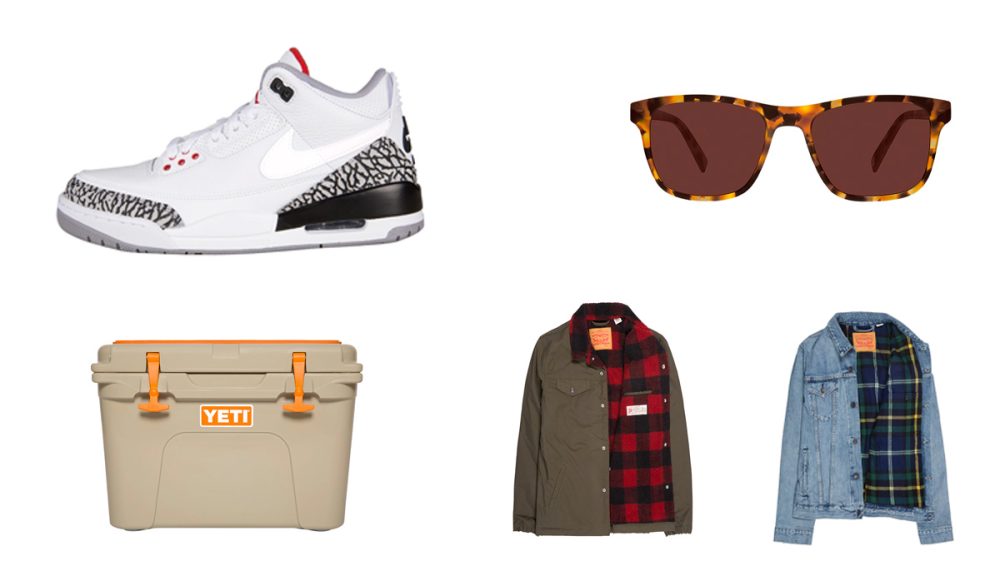 Justin Timberlake also collaborated with Levi’s showcasing three styles of Trucker Jackets. “For the 50th birthday of the trucker jacket, Levis asked me to redesign one,” Timberlake tweeted. “I did & now it’s my favorite drinking buddy.” Currently, Levi’s is hosting a giveaway for a chance win a free jacket. He customized the jackets to make them look outdoorsy with a sherpa lining and denim or khaki exterior.

Update your sunglasses this season with the Warby Parker x Justin Collection. These sunglasses are in collaboration with his song “Wave”. All three styles are available in men’s or women’s options.

Better yet, to kick-off the collaboration, Warby Parker will be making a donation to St. Jude Children’s Research Hospital, an organization near Justin’s hometown and dear to his heart. Also, for every pair of Warby Parker frames sold, a pair is distributed to someone in need. Each pair has a price-tag of $95.

Lastly, he teamed up with YETI to release a custom cooler as well as Heron Preston with custom t-shirts. These are exclusive to his pop-up shop however, and will be released to his personal shop when his tour is live in March.

What are your favorite items from the collection? Let me know in the comments below.