The GPD WIN 2 is more powerful than the entry level Surface Pro, in a much smaller package 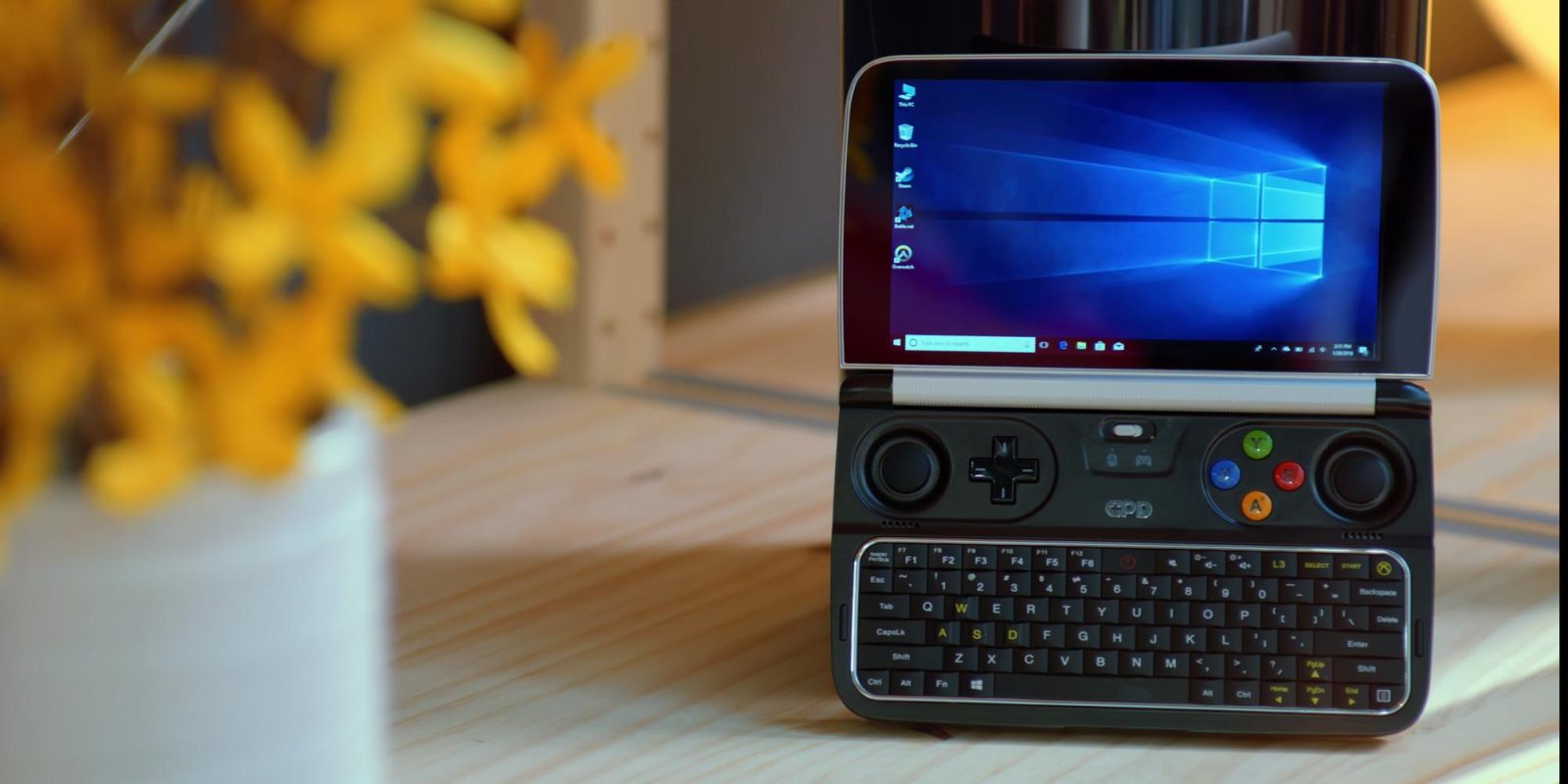 Portable gaming has come full swing. It was big years ago with the Gameboy and then slowly started dying off. Though consoles like the Nintendo DS and similar have lived through the years, portable gaming really saw no revolution until the launch of Nintendo’s ground-breaking Switch. The Switch is a fantastic portable console and revolutionized how people play games while mobile, but is still limited by the fact that it’s a console.

That’s where the GPD WIN 2 comes in. The GPD WIN 2 is a portable Windows PC with a Core m3 processor, Intel HD 615 graphics, and 8GB of RAM. The M.2 SSD is swappable should you need to, and it comes with a 128GB option pre-installed. Windows 10 allows the GPD WIN 2 to run full desktop-class applications, even programs like Origin or Steam, and that’s a real game changer.

When it comes to portable gaming, there are many limitations. I have a Nintendo Switch, and while it’s a fantastic console, one major drawback is waiting for developers to make games compatible for it.

Things like Call of Duty, Grand Theft Auto V, and more all aren’t on Nintendo’s latest console and older versions likely will never come. Even games like The Sims would be amazing on Switch, but EA hasn’t made a ported version available and likely won’t for a while.

GPD WIN 2 will be able to play most, if not all of the games mentioned above. With the built-in 6-inch 720p screen, it’s not going to play them in UHD or even FHD, but you’ll have an enjoyable experience either way. There are both USB-A and USB-C ports available on the GPD WIN 2, giving you a wide range of options when it comes to external devices. 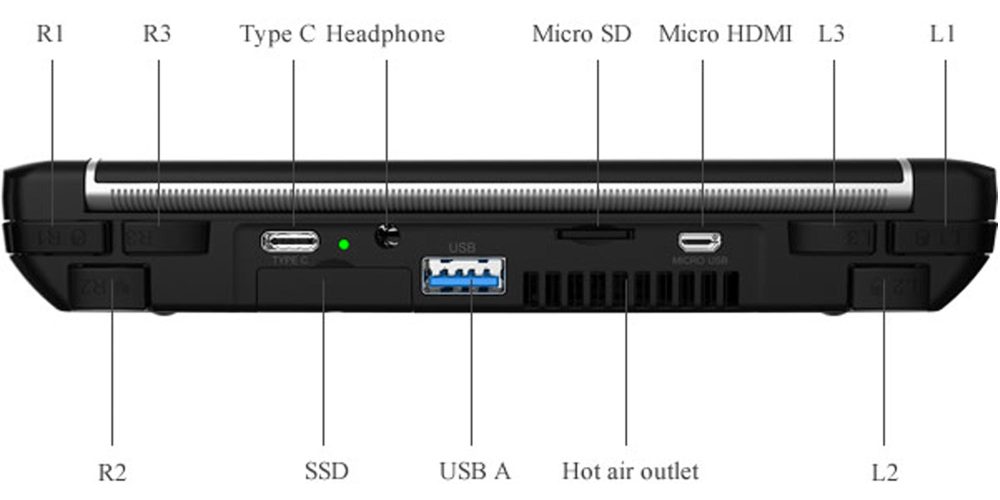 Austin Evans went hands-on with a prototype of the GPD WIN 2 and said that games like Overwatch, CS:GO, and Rocket League are very playable and actually enjoyable on the GPD WIN 2. More intensive games like GTA V run at lower framerates, but are still easily playable while on the go.

With an entry price of $649 on Indiegogo and a retail price of $899, the GPD WIN 2 isn’t cheap by any means. But, if you consider what it is, the price isn’t astronomical at all. This tiny handheld computer features 8GB RAM, swappable SSDs (something even larger computers don’t have), and full Windows 10.

It even has the the exact same processor found in the entry-level Surface Pro. And since the GPD WIN 2 features double the RAM that the Surface Pro offers, you’ll likely get a better experience, even with the smaller screen. You really could use this as a laptop or gaming console, that’s up to you.

With 25 days left to go in the campaign at the time of writing, over 2,000% of the funding goal has been raised. Head on over to the Indiegogo campaign page for more information.

GPD WIN 2 is a crowd-funded Indiegogo project that has no guarantee of succeeding. Our writing this article is not an official endorsement of GPD WIN 2, nor are we responsible if the project does not succeed through crowdfunding. We do our best to ensure the projects that we cover have a high chance of success, but you, the reader, assume all responsibility by pledging your money to this project.