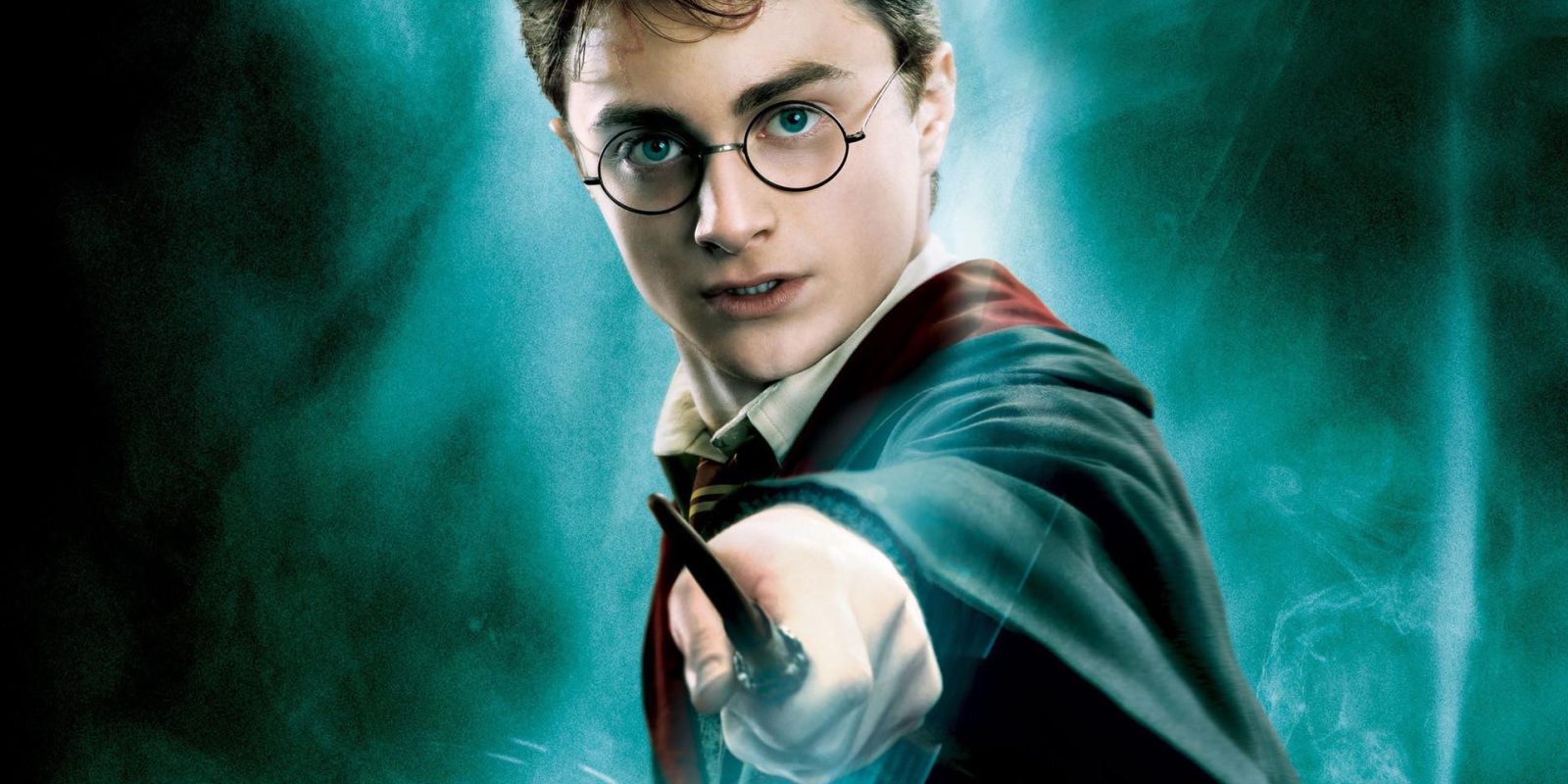 Amazon offers an 8-pack collectors edition of Harry Potter on Blu-ray for $58.49 shipped. Also at Walmart. Normally $70, this is the lowest we’ve seen it offered this year and comes out to just over $7 per movie. If you have a Harry Potter fan in your life, this is a must-buy. Rated 4.5/5 stars by thousands of fans.

This collection includes all 8 films from the Harry Potter saga. Based on the novels of J.K. Rowling, the films follow Harry (Daniel Radcliff) as he learns about his magical heritage, and the pivotal role he plays within the wizard community. Along the way, he forms indelible bonds with classmates Ron Weasely (Rupert Grint) and Hermione Granger (Emma Watson), who help him as he tries to defeat the evil wizard Voldemort (Ralph Fiennes).

$58.50
You’re reading 9to5Toys — experts digging up all the latest technology and lifestyle deals, day after day. Be sure to check out our homepage for all the latest news, and follow 9to5Toys on Twitter, Facebook, and LinkedIn to stay in the loop. Don’t know where to start? Check out the best Apple deals, our daily podcast, and subscribe to our YouTube channel