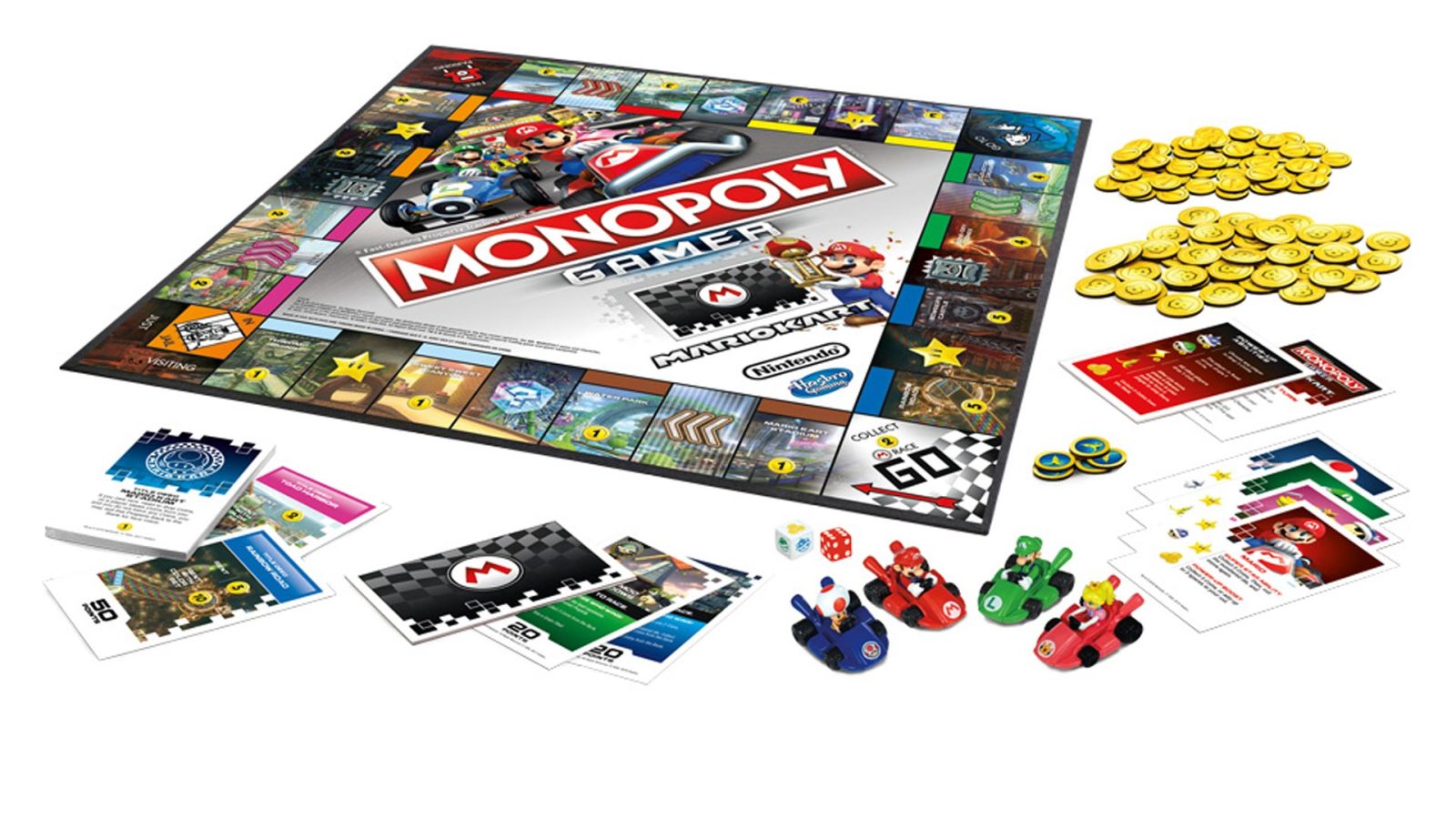 Monopoly has been around for years and years. I’ve played it almost my entire life, and it’s a game that can be played by just about any age. The premise of the game is fairly simple, go around the board and buy properties to make others pay rent when they land on them. Oh, avoid going to jail too.

Though there isn’t much to be improved upon with base gameplay here, as messing with the function of Monopoly would be a cardinal sin, one area that can be changed is design. Recently, Hasbro released a Mario Kart version of Monopoly, and I’ve gotta have it. But, Hasbro did change a little more than just design here. Read below for more details.

These uniquely designed Karts aren’t the only change from normal Monopoly when it comes to character gameplay, however. Each player will receive a special power-up unique to the Mario icon chosen. These power-ups affect gameplay in a few ways, from moves to Super Star abilities when you land on specific spaces.

The money has also changed for Monopoly Gamer: Mario Kart. Instead of the normal “Monopoly Money” everyone is used to, you’ll use coins like in actual Mario Kart. These coins are used differently than just in paying rent and buying houses, too. 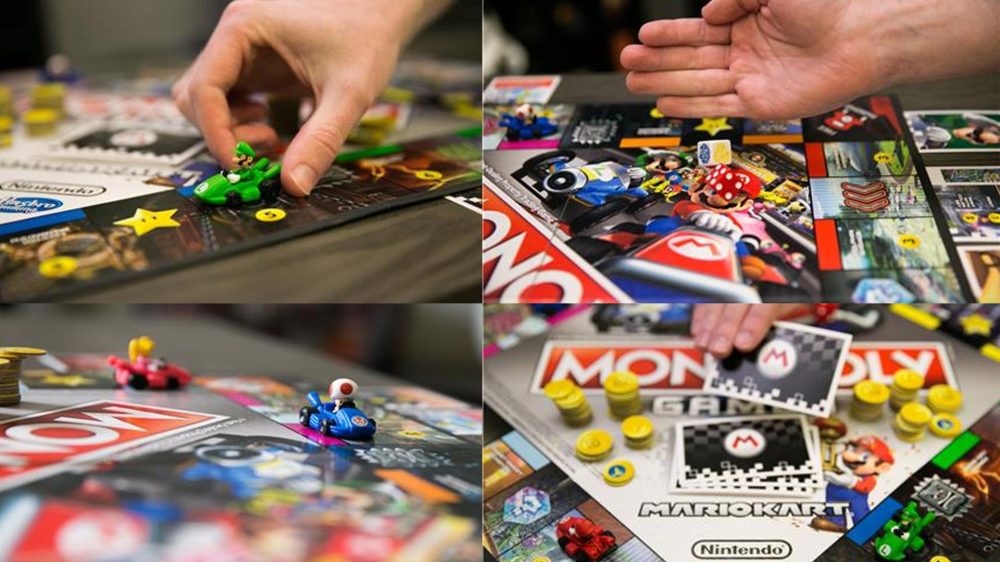 When someone lands on “Go!” a race will start. After drawing a Grand Prix card, you’ll pay up to enter the race, and see who wins. Also, there are power-up cards to throw into the mix. Things like green shells are included, and if drawn, makes the player in front of you lose 3 coins on the space they’re on for the next passing player to pick up.

This really seems less like normal Monopoly and more like Mario Kart than other game renditions of this age-old classic. I really like the way gameplay looks here, and am excited to pick this up and play it with friends this summer.

Monopoly Gamer: Mario Kart is available today from GameStop online and in-store, with other retailers to follow June 1st. With a retail price of $29.99, this game is easily affordable for any Mario fan in your life.