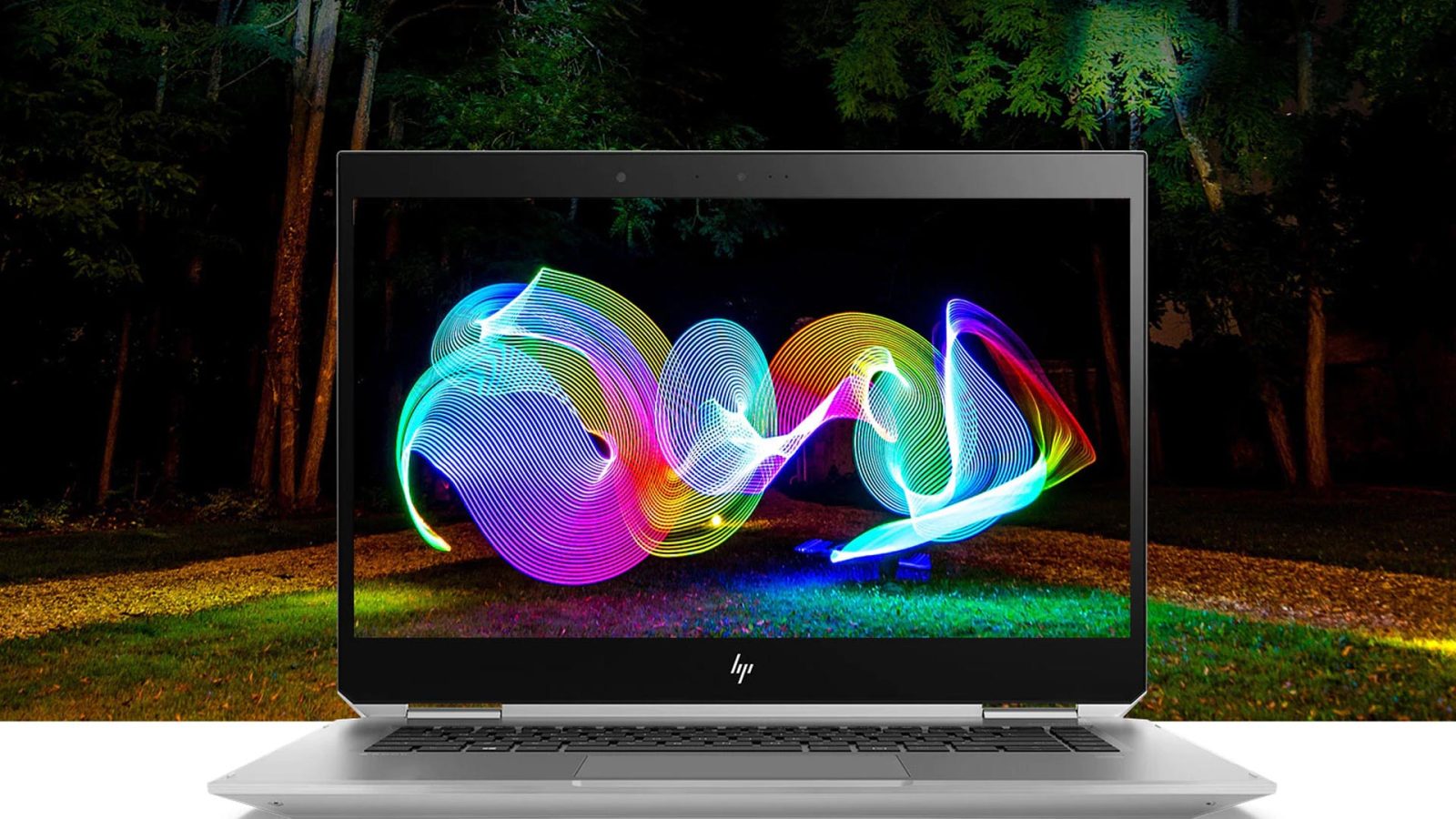 HP is a name that everyone likely knows when it comes to laptops. The company launched its x360 line a few years ago that featured both budget and high-end convertible laptops. Well, recently HP announced the next step for its x360 line: the ZBook Studio x360. With workstation specs, the ZBook Studio x360 is “the world’s most powerful convertible PC” according to HP.

This laptop is marketed to creators and designers, which I, for one, am really excited about. I own a 2016 HP Spectre x360 (the higher-end version) that has a 4K screen, 16GB RAM, and sadly, a dual-core i7. Though it’s fine for most use-cases, it’s lacking the power I need when I have to edit photos or videos on the go.

The HP ZBook Studio x360 is designed with people like me in mind. People who need professional performance, but also like the capabilities of a 360-degree rotating hinge. HP starts the ZBook Studio x360 off with Intel Core i5 processors and can step it all the way up to Intel’s 6 core Xeon line.

RAM wise, HP offers up to 32GB, which is perfect for people who use programs like Premiere Pro or Photoshop. Up to 2TB of NVMe PCIe storage is available, along with the ability to choose between Intel’s UHD graphics or NVIDIA Quadro P1000 (4GB) dedicated graphics.

If you want to look at gorgeous colors, there is even the ability to get HP’s DreamColor 4K IPS LED screen with 100% sRGB reproduction for creative professionals. The screen includes Wacom tablet features with 4,000 levels of pressure sensitivity when drawing or sketching. 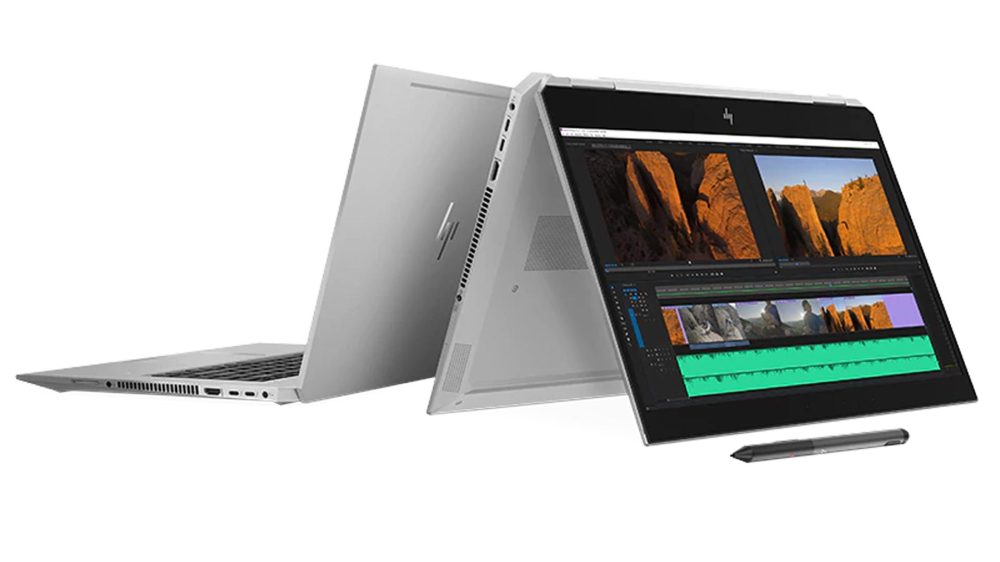 With a fingerprint sensor and optional Windows Hello-compatible camera, security is at the forefront of usage with the HP ZBook Studio x360. Battery wise, HP claims that you can get up to 16 hours of use and recharge back to 50% in just 30 minutes.

The HP ZBook Studio x360 is said to have a starting price of $1,499 and begin shipping in May. I, for one, am excited for this computer. I loved my Spectre x360, and would likely still be using it if it had more power. The fact that I can get up to a 6 core Xeon processor and 4GB dedicated GPU in the ZBook Studio x360 is very promising when it comes to large workloads.

More information on HP’s ZBook x360 can be found on its website here.