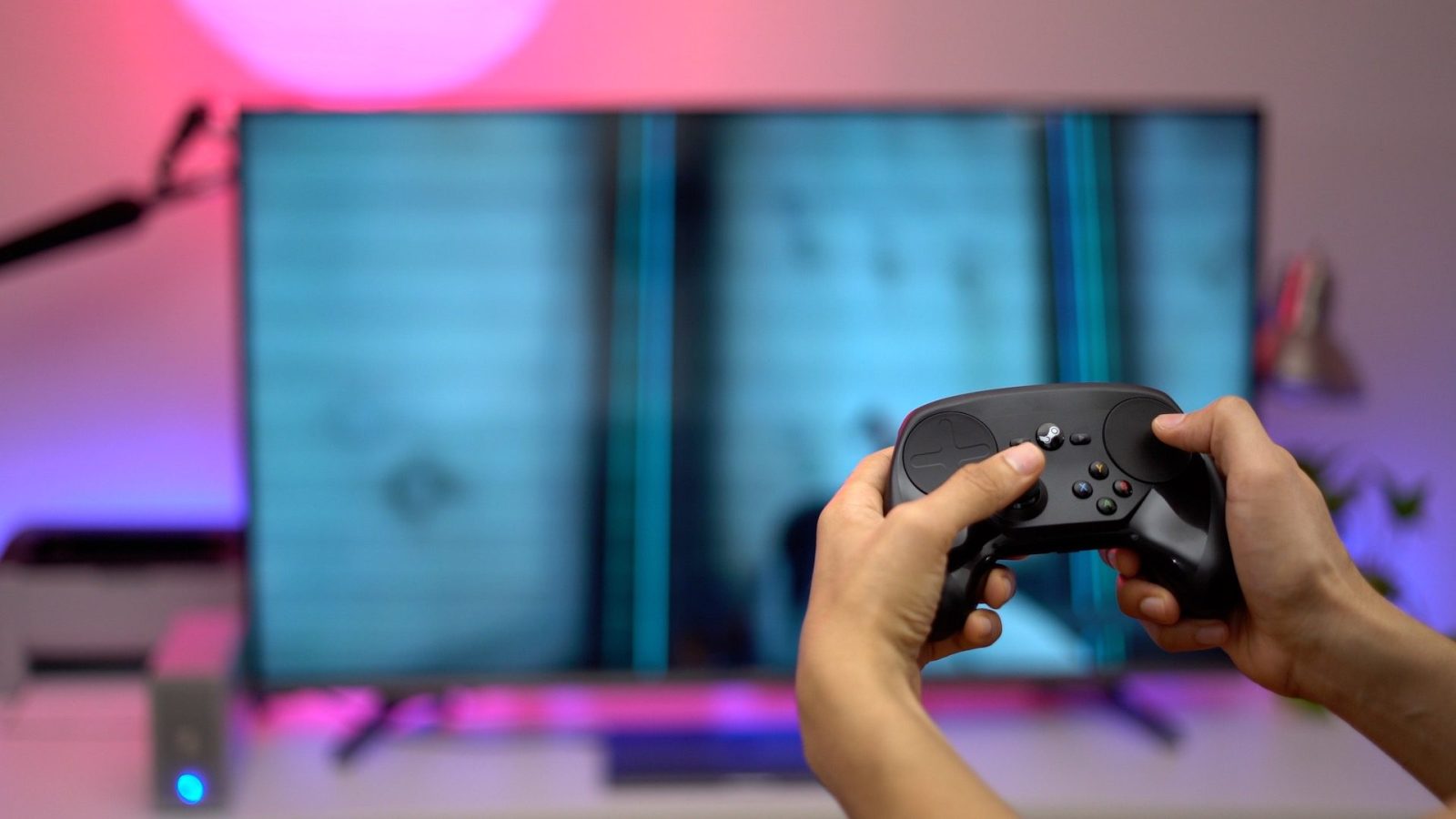 Steam announced today that it will be rolling out its Steam Link and Steam Video apps on the iPhone, iPad, Apple TV, and Android soon.

According to a press release, Steam Link will allow gamers to stream their Steam library to these devices while connected to their Mac or PC via a 5GHz network or wired in via Ethernet.

The Steam Link app, slated to launch the week of May 21st, allows gamers to experience their Steam library of games on their Android (phone, tablet, TV) and iOS-based (iPhone, iPad, Apple TV) devices while connected via 5Ghz network or wired Ethernet to a host system (Mac or PC)

Steam says the app will launch during the week of May 21st, though a specific data is unclear.  The app will support the Steam Controller, MFi controllers, and plenty more across the platforms.

While Steam Video will be rolling out later this summer, it will allow users to watch thousands of movies and TV shows through Steam directly on your iOS or Android device via Wi-Fi or LTE. Users will be able to view content offline.

Steam Link specifically will be super interesting as streaming content, including games is becoming increasingly popular. What do you think? Are you excited for these apps? Let us know in the comments below!