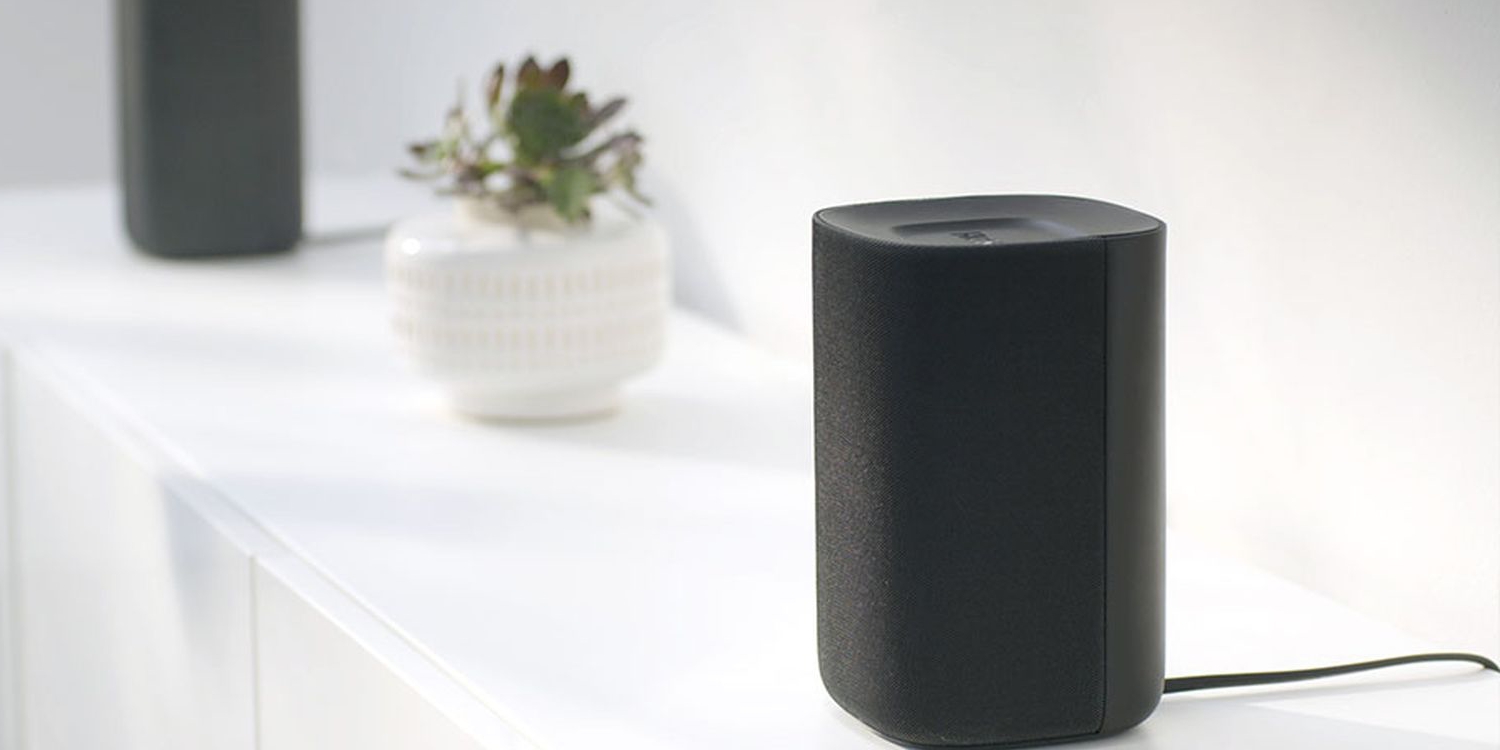 Complaints about built-in TV speakers aren’t anything new. Soundbars have been around for a number of years, and new innovation is happening in that market as well. The Sonos Beam is one of the latest entrants in that market. It’s designed to be able to fit in more places as it’s only 25.6 inches, so it won’t hang off furniture or block the TV at all. But Sonos will face even more competition now from set-top box maker, Roku.

We recently got news of another new product looking to simplify the TV audio experience. Roku has announced a set of wireless TV speakers for its Roku TV platform. The Roku TV speakers come out later this fall, but you can pre-order them for $149 ($199 when released).

The Roku TV from TCL is one of the most affordable TVs on the market, and it comes with Roku built in. Outside of Apple TV, the Roku software is my favorite streaming software available.

Will the Roku TV Wireless speakers be the best sounding ones on the market? No, but at that price, they don’t have to be. They are aimed at people who want better sounding TV speakers without having to rewire their AV system with complicated gear.

The speakers connect wirelessly to the TV, include a Roku TV voice remote, and include Bluetooth for streaming music from your phone. If you’ve got a Roku TV, you’ll want to check these out. Roku has promised great sound for movies and music with no latency.

Preorder the Roku TV speakers for $149 until July 23rd. After that date, the pre-order price jumps to $179. If you don’t have a Roku TV, they are very affordable with prices starting at $130 for a 32-inch.

Bradley lives in Chattanooga, TN where he manages Apple devices for a private school.

Tips, feedback, corrections and questions can be sent to Bradley@9to5mac.com.

Unlimited cloud-based backup for your Mac at $6 per month

The best headphones I've ever owned.