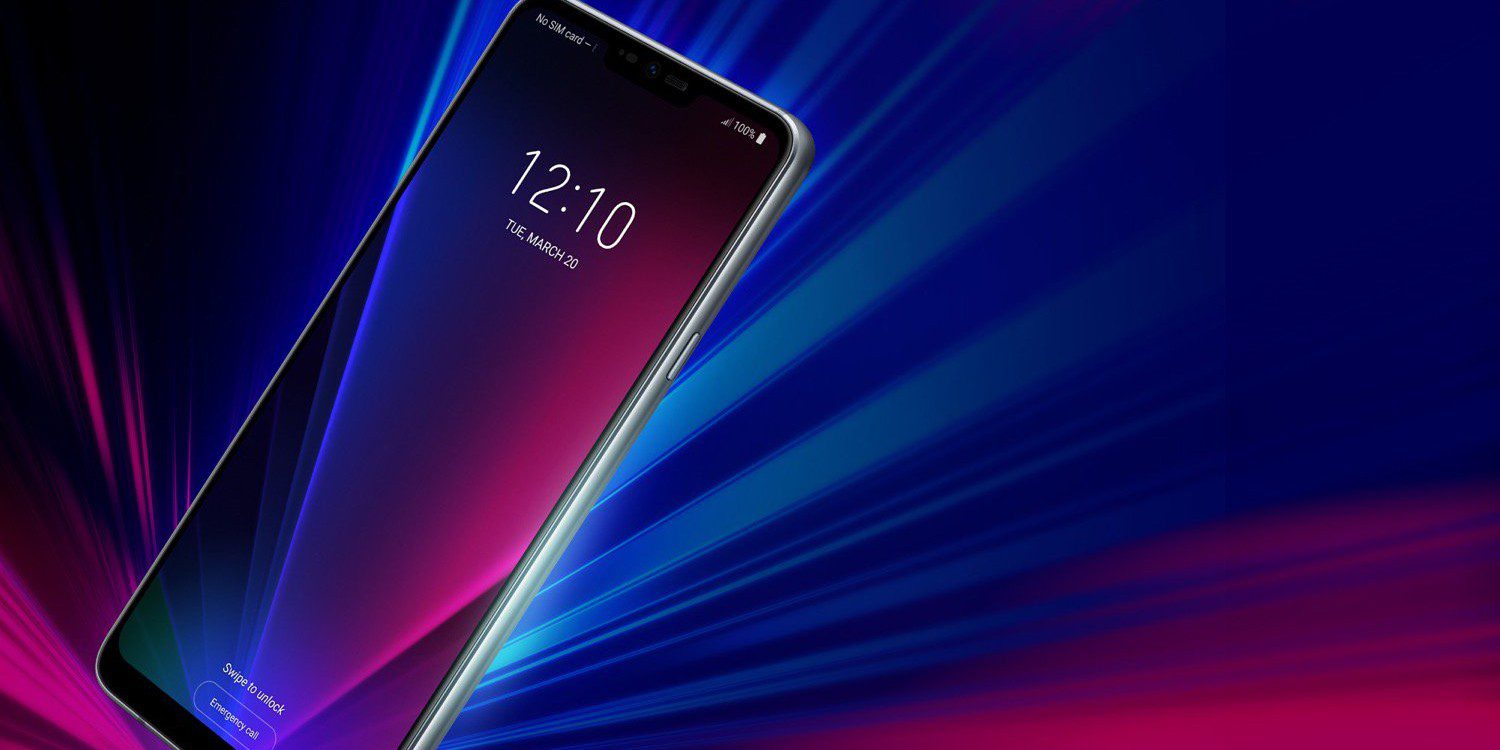 B&H Photo is offering the brand-new LG G7 ThinQ 64GB Unlocked Android Smartphone for $629.99 shipped with a bundled tempered glass screen protector. Regularly $750, this phone was just recently released in its unlocked state here in the US. This is the lowest direct discount we’ve tracked outside of Best Buy’s very limited $200 sale for Sprint customers. Reviews are still thin as it’s a new release, but LG phones are well-rated.

$630
You’re reading 9to5Toys — experts digging up all the latest technology and lifestyle deals, day after day. Be sure to check out our homepage for all the latest news, and follow 9to5Toys on Twitter, Facebook, and LinkedIn to stay in the loop. Don’t know where to start? Check out the best Apple deals, our daily podcast, and subscribe to our YouTube channel