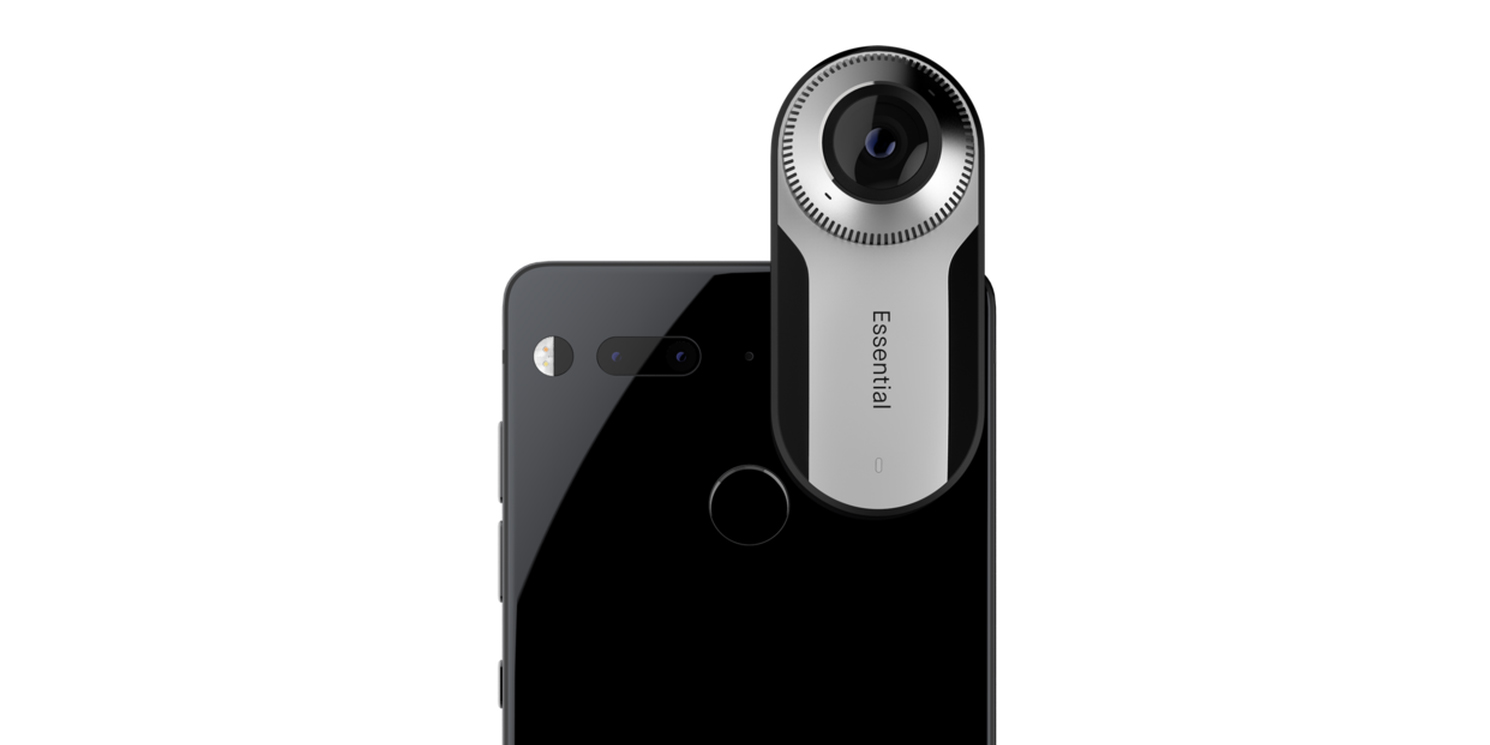 Amazon offers the Essential 360-Degree Camera at $40 shipped. Normally $150 or more, this is the second-lowest we’ve tracked outside of Prime Day and is the best available. I personally own this 360-degree camera and think it’s an awesome addition to any Essential Phone, especially at just $40. Rated 4.1/5 stars.

If you don’t own an Essential Phone, then Samsung’s Gear 360 is a must-have and works with both Android or iOS devices.