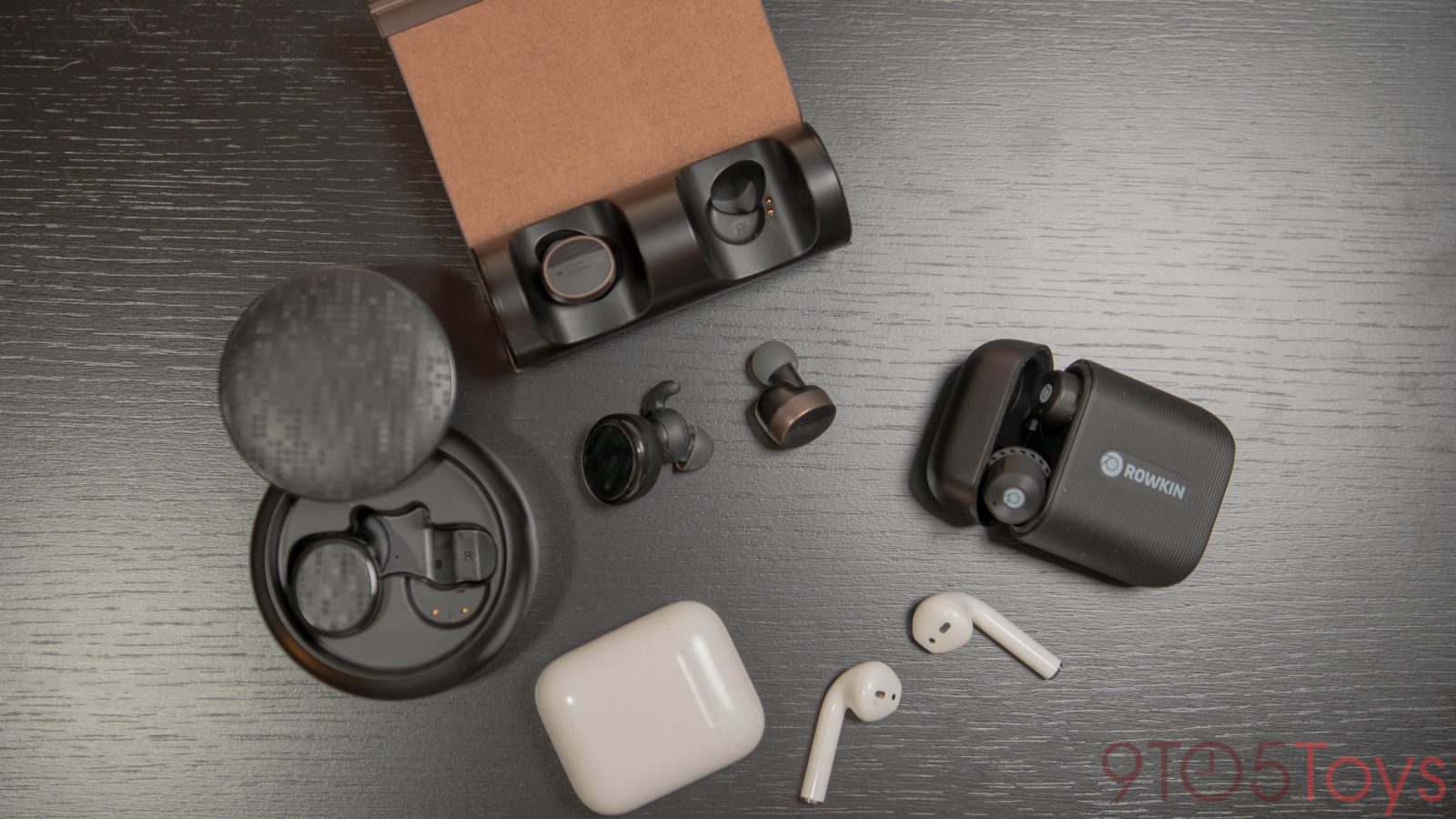 When we first took a look at PaMu back in April, we absolutely loved it. They fit well, had decent battery life, and were a great entry-point into the truly wireless earbud game for just $29. Now, Padmate is back with the PaMu Scroll.

At $39, these are a little more expensive than the previous-generation PaMu but well worth it in my opinion. If you compare the size of PaMu to the PaMu Scroll earbuds, it’s a massive change. And the new case is fantastic, too. With features like Qi wireless charging, Bluetooth 5.0, and more, the PaMu Scroll is a fantastic AirPods competitor.

PaMu Scroll: What’s in the box?

If you want to add wireless charging, that’s an extra $10 at the time of purchase and will give you an adapter that plugs into the MicroUSB port to allow for Qi charging. I had this add-on, and it made topping up the battery a breeze. I’d recommend springing the extra $10 to anyone who picks up these headphones as it’s a must-have in my opinion.

Padmate recommends that you place your earbuds into the Scroll case and give them a full charge before pairing and beginning usage. After that’s done, I took the right earbud out of the Scroll case, placed it in my ear, and paired it to my iPhone XS Max. Then I placed the left earbud in, and it paired with the right (the primary), and stereo music began playing. I did have a few issues with the occasionally dropped signal (momentary pauses in music that only lasted a few seconds), but that was my only issue during use. 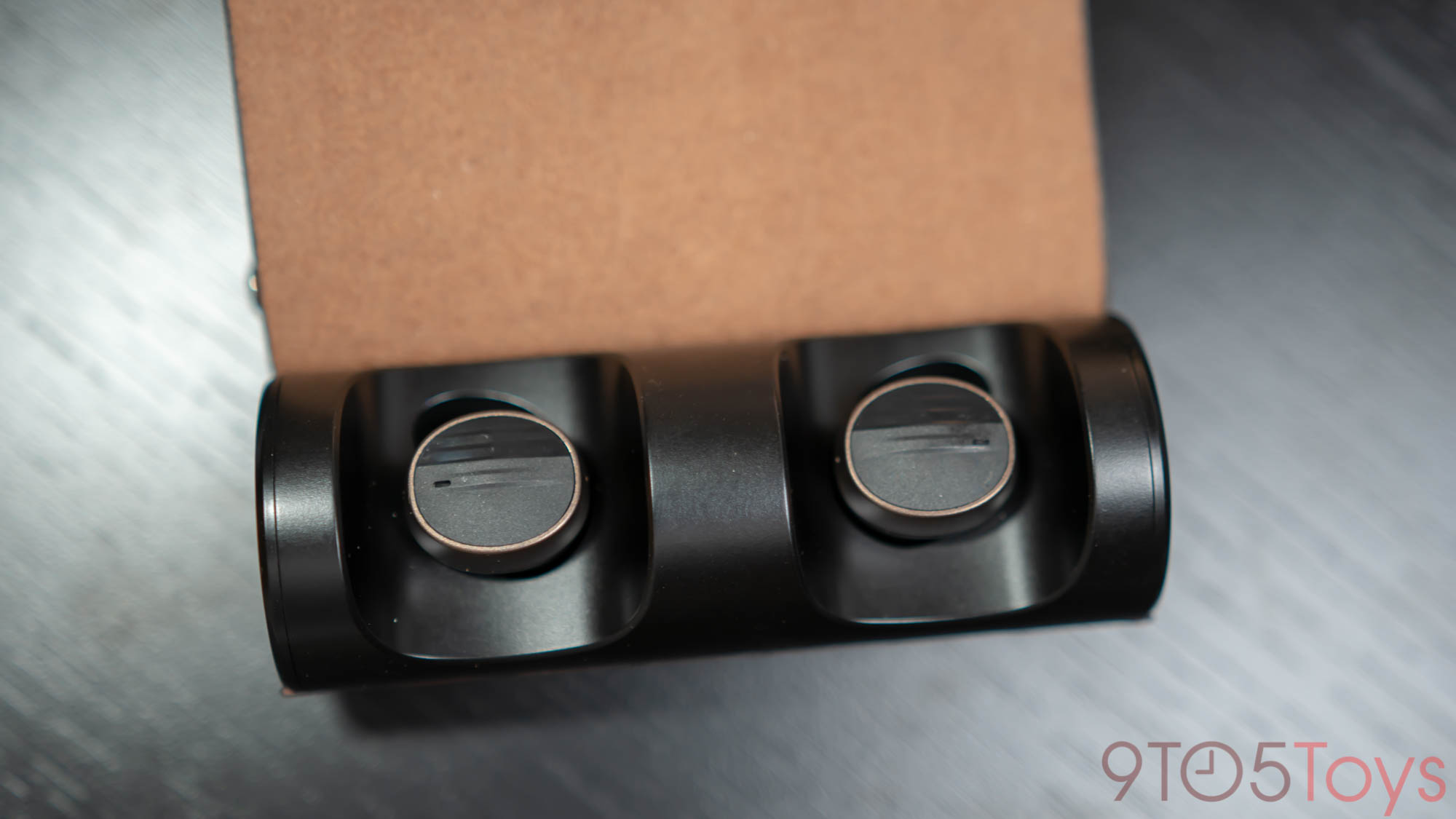 My main usage of PaMu Scroll was during bike rides outside in the hot (or rainy) Florida weather. I had PaMu Scroll actually paired to my Apple Watch as I would leave my iPhone at home when going on rides. It worked fantastically for this and was much more comfortable than wearing something like Jaybirds or BeatsX (which I also used during other rides to compare).

There are touch controls on PaMu Scroll, but I didn’t use anything besides the play/pause tap because I would control music from my Watch or iPhone most of the time.

The audio quality of PaMu Scroll actually surprised me. There’s Bluetooth 5.0, which is nice but requires a device that supports it. Overall, I was very happy with the sound quality out of these $39 earbuds. The lows were somewhat punchy, and mids/highs weren’t completely blown out. Obviously, these aren’t high-end headphones, so pad your expectations accordingly, but the PaMu Scroll didn’t disappoint when it came to clarity.

The fit was actually great. The original PaMu were quite large in the ear, but PaMu Scroll is considerably smaller than PaMu and fits quite wonderfully. These earbuds use noise isolating tips unlike AirPods and blocked out the sounds around me very well. I also never felt like they would fall out even when riding my bike on rough terrain or at high speeds. 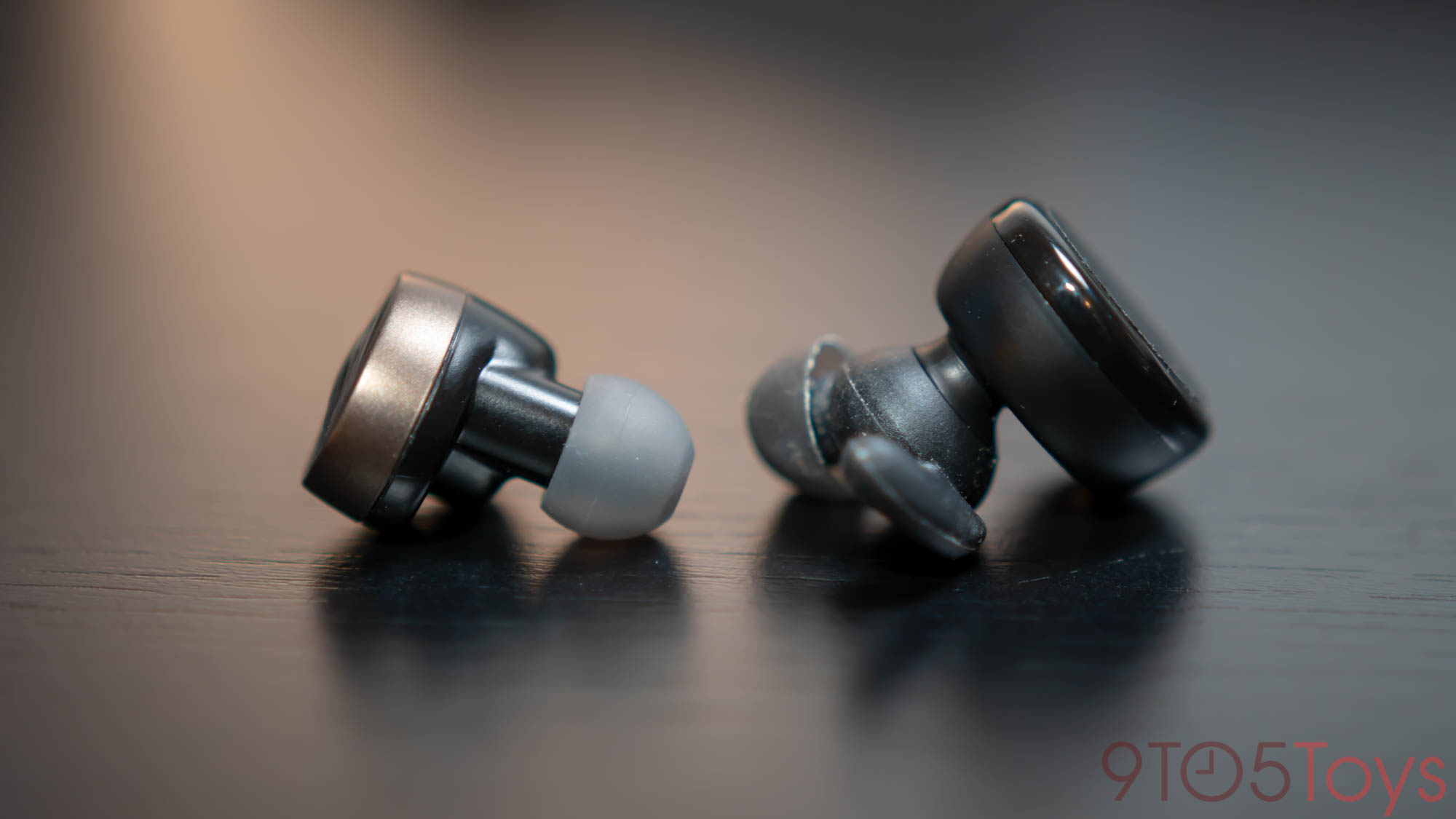 You’ll get about 3.5 hours of battery life from each earbud, and the case can give up to two full recharges of the earbuds. I haven’t had PaMu Scroll die on me yet and rarely charge it (just like with my AirPods). These have become my go-to earbuds when working out or doing any outdoor activities.

PaMu Scroll is also IPX6 waterproof, meaning that you don’t need to worry about wearing PaMu Scroll earbuds in the rain. I wouldn’t try to swim or shower with them (not sure why you would, but wanted to make it clear), but wearing them in the rain shouldn’t be a problem at all.

Overall, the PaMu Scroll isn’t a bad headset at all. The case is bigger than Apple’s AirPods, but these earbuds are water-resistant and are designed to be noise-isolating. I much prefer these to PaMu’s first-generation. I honestly even prefer these to Rowkin’s Ascent Micro that we recently covered. 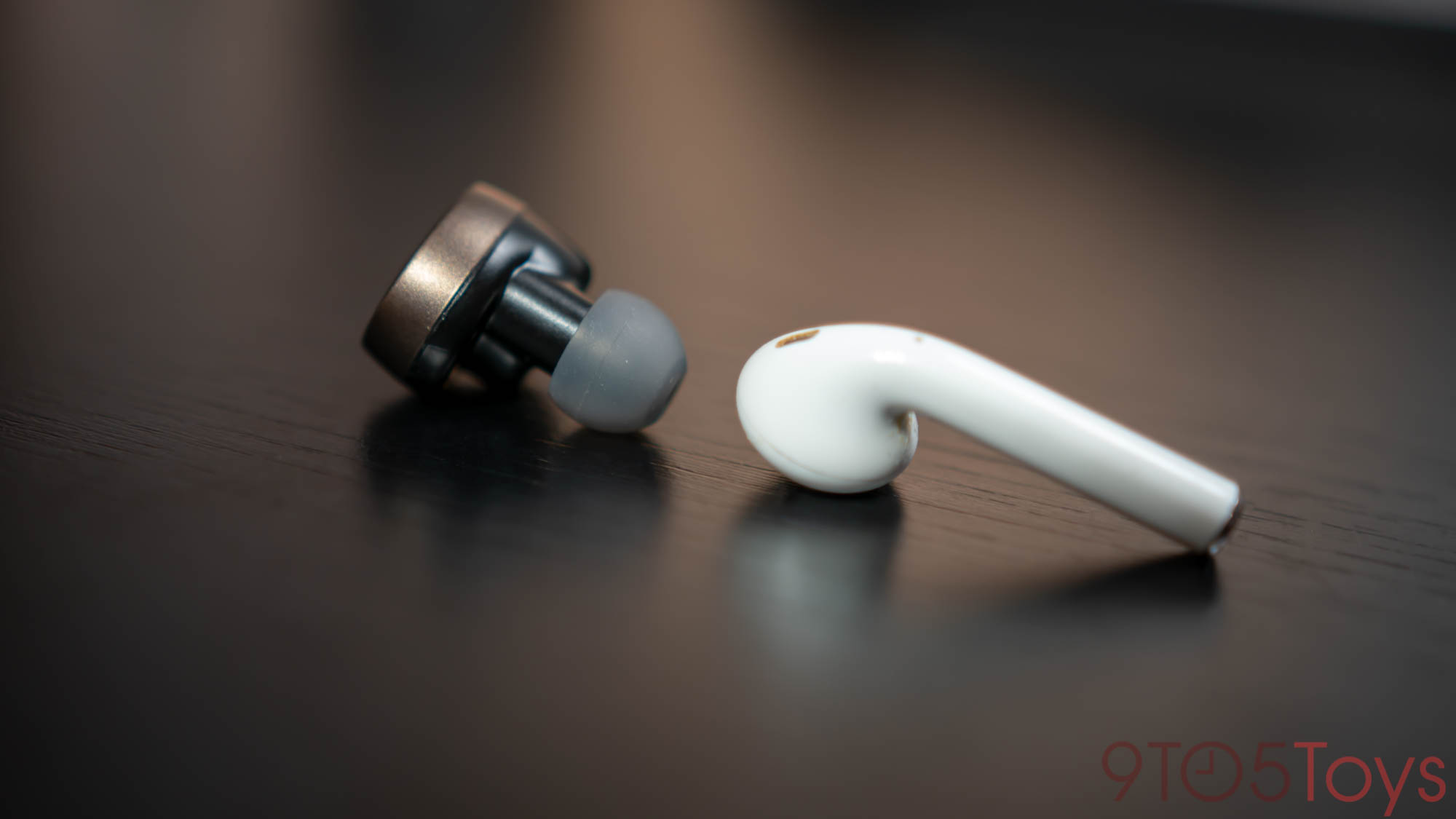 PaMu Scroll: Should you buy?

I’d say, if you’re looking for a budget-friendly pair of truly wireless earbuds, these should be high on your list. Though they don’t carry a name like Apple, these are fantastic and come in at a fraction of the big company’s cost. Currently, PaMu Scroll is on Indiegogo for $39, but are shipping in under a month to backers. The company has already raised over 7,400% of its funding goal with a total of nearly $1,500,000 pledged.