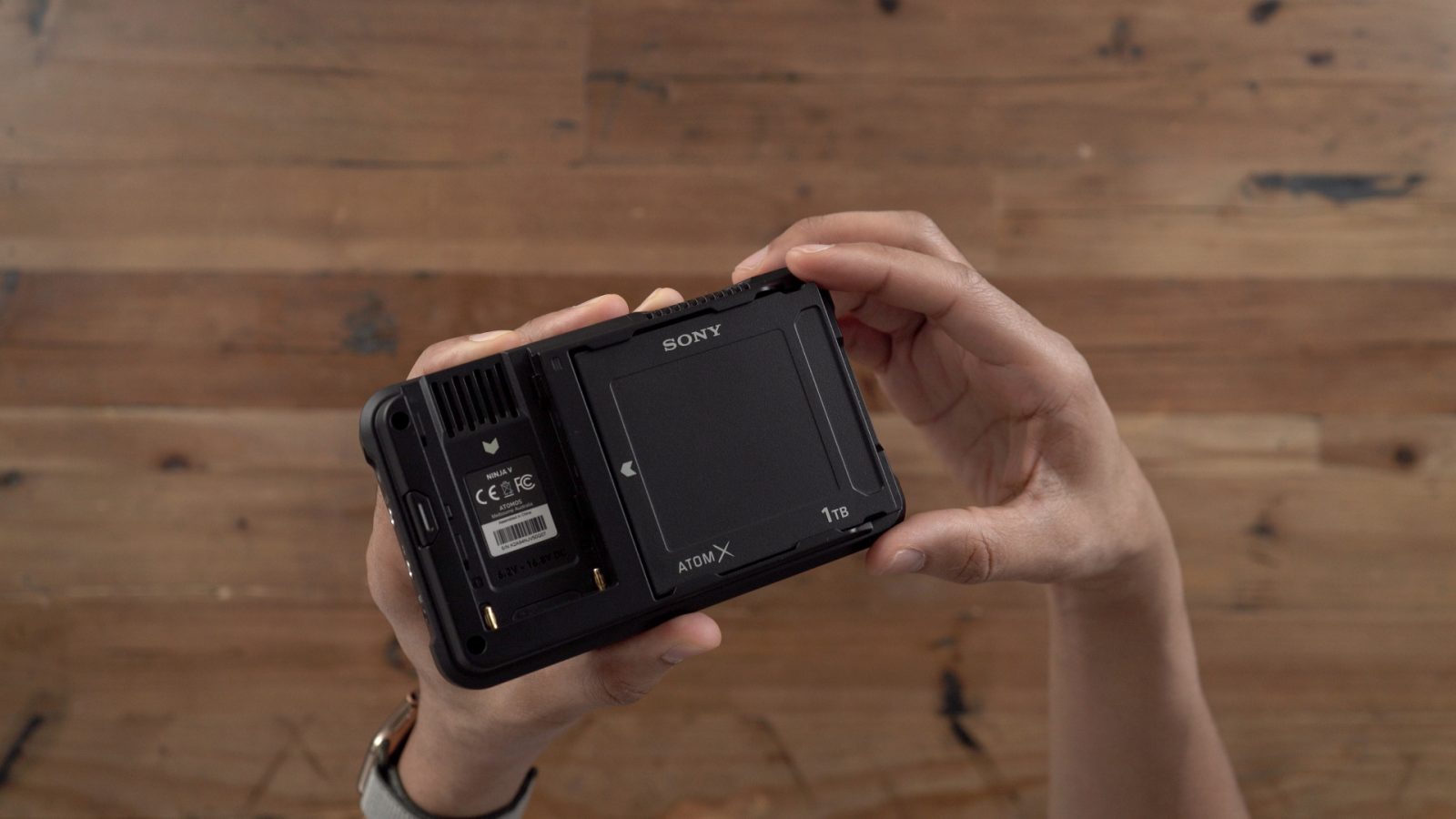 Virtually all of the videos I shoot are recorded to an Atomos Ninja V — a 5-inch monitor/recorder from Australian-based company Atomos. The Ninja V is a product that Atomos fans have been waiting on for years, as it brings most of the features from its larger monitor lineup to a compact 5-inch form-factor that great for run-and–gun shooting.

One of the problems with transitioning to such a company device is that there’s a lot less room for necessary accessories like SSD caddies. Atomos’ MasterCaddy II, caddies intended for the company’s larger recorders, work with the Atomos Ninja V, but are obviously not designed with the smaller recorder in mind.

Enter the SSDmini from Sony — a smaller form-factor drive created in partnership with Atomos specifically for its smaller recorder. Watch our hands-on video walkthrough for a look at some of the SSDmini’s benefits.

Sony unboxings are generally stark, straightforward and uninteresting, and the SSDmini does nothing to change this. Inside the box you’ll find the SSDmini, some documentation, and not much else.

Outside of the obvious size advantages, build quality is definitely my favorite thing about the Sony SSDmini. The SSDmini itself is very well-built. Comprised fully of aluminum, the build quality lends plenty of confidence that it’ll hold up better than SSDs tucked inside the company’s plastic MasterCaddy II. 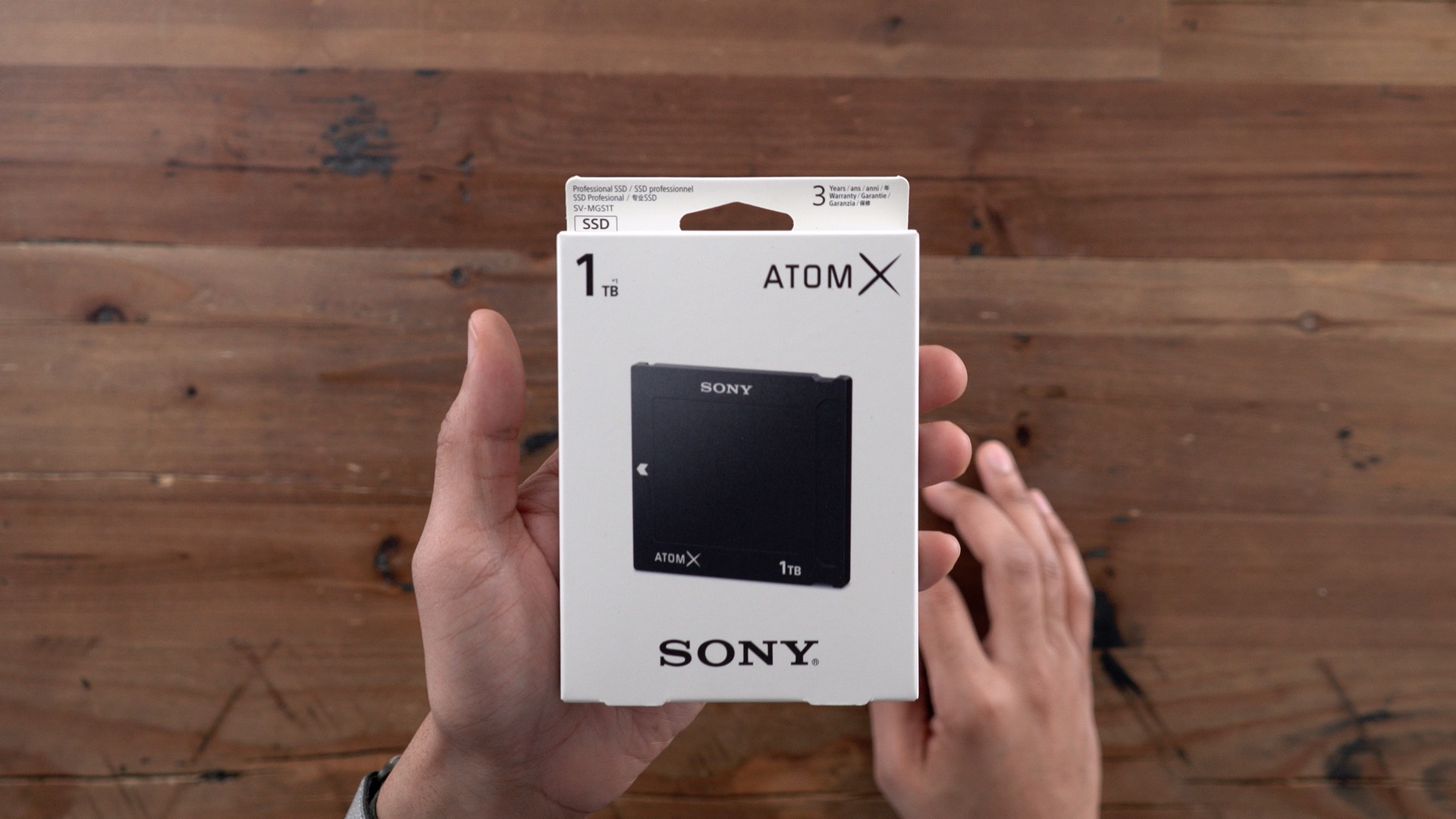 The 20% shorter SSDmini makes a big difference in overall look and feel when compared to the MasterCaddy II. The smaller size looks better, and makes the Atomos Ninja V feel a lot more portable. The metal build of the SSD also matches the metal bumper surrounding Ninja V’s chassis. 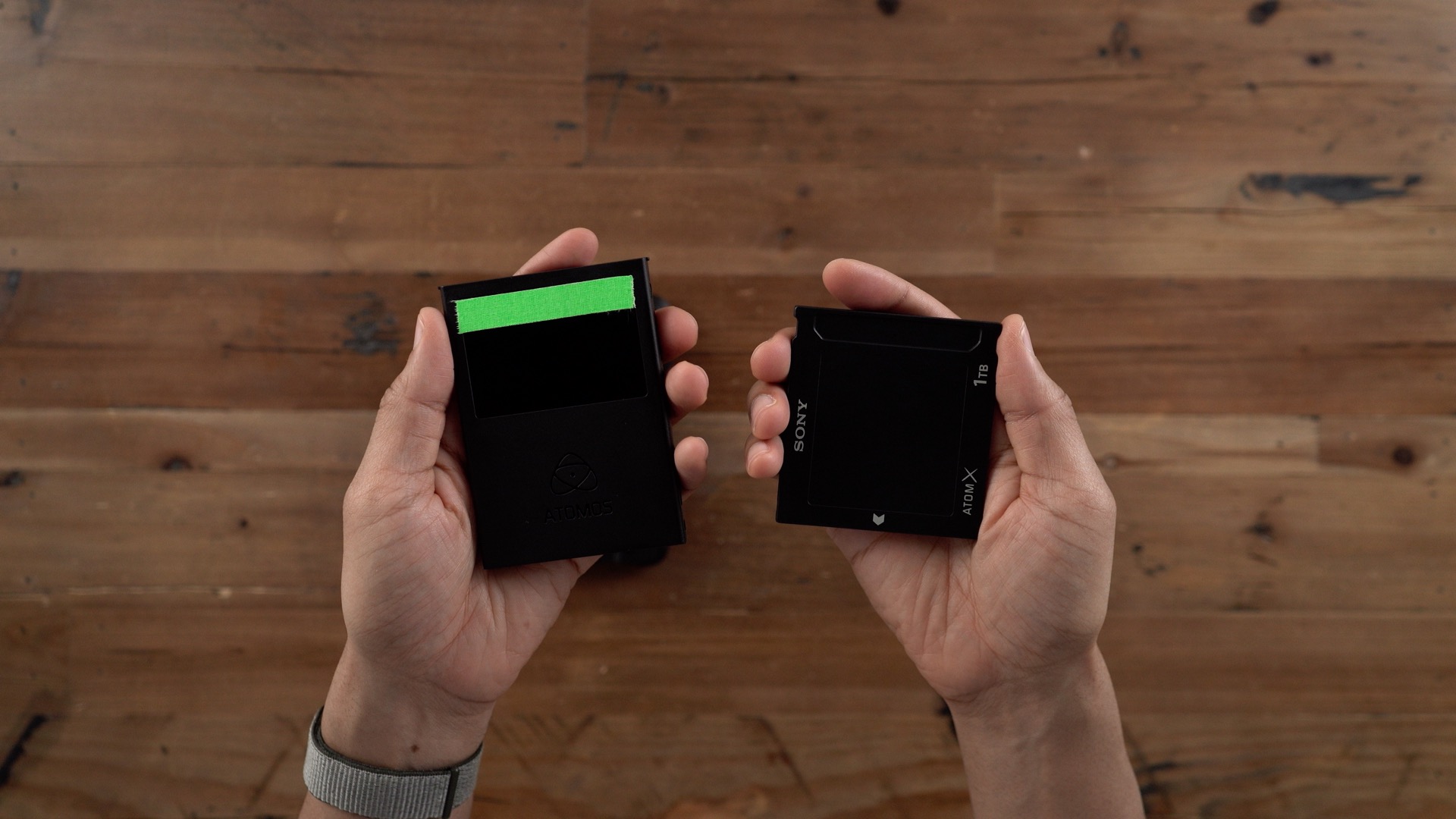 Keep in mind that the SSDmini is still a SATA III SSD, just a smaller one. In other words, you should expect speeds in line with other SATA III SSDs, roughly 550MB/s read and 500MB/s write. 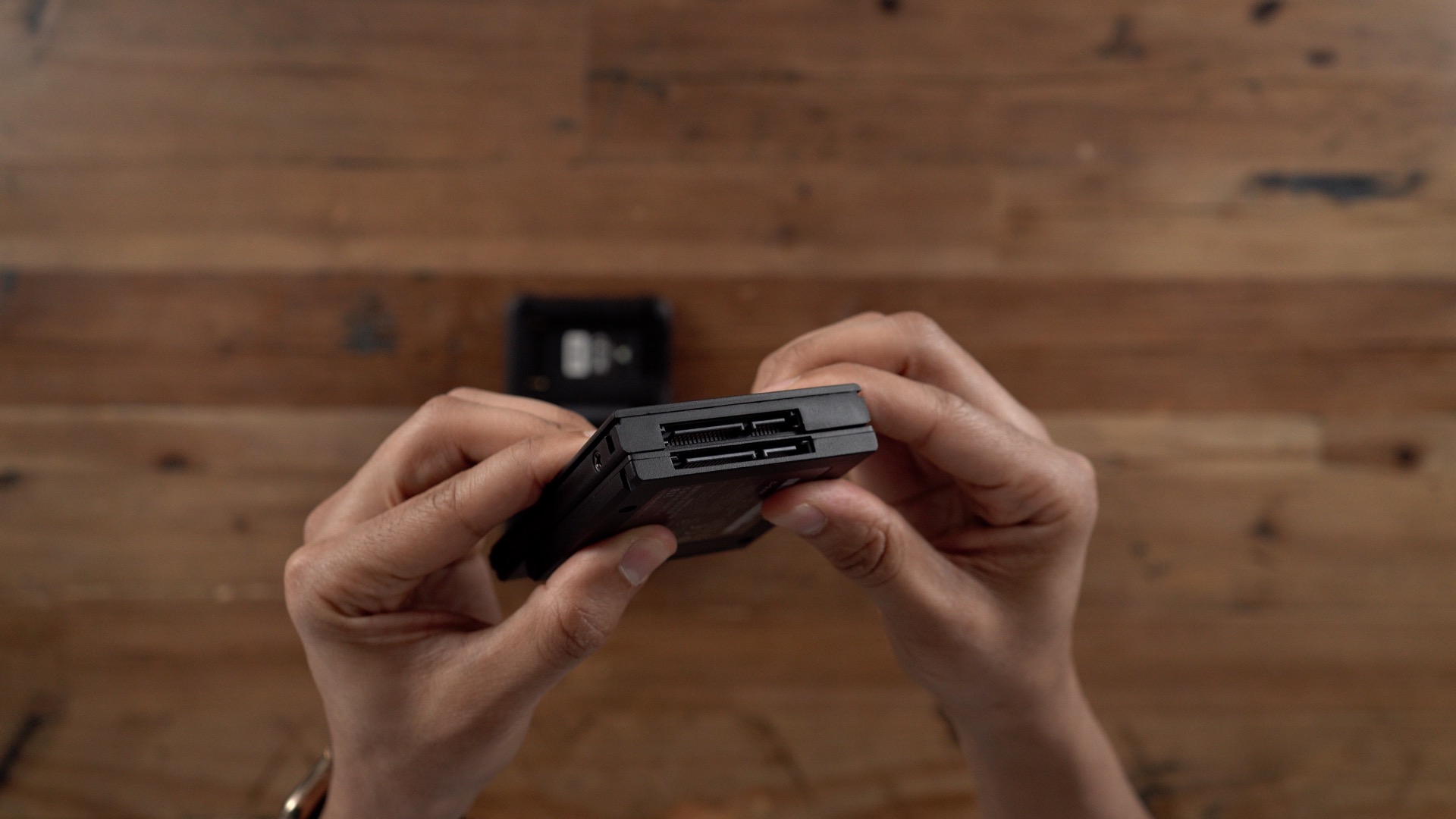 I’ve noticed that it takes a while for my Mac and the Atomos Ninja V to recognize cheaper SSDs that I’ve paired with a MasterCaddy II. The SSDmini, on the other hand, is quickly recognized, meaning that it’s ready to record or dump data to your Mac not long after it’s connected. 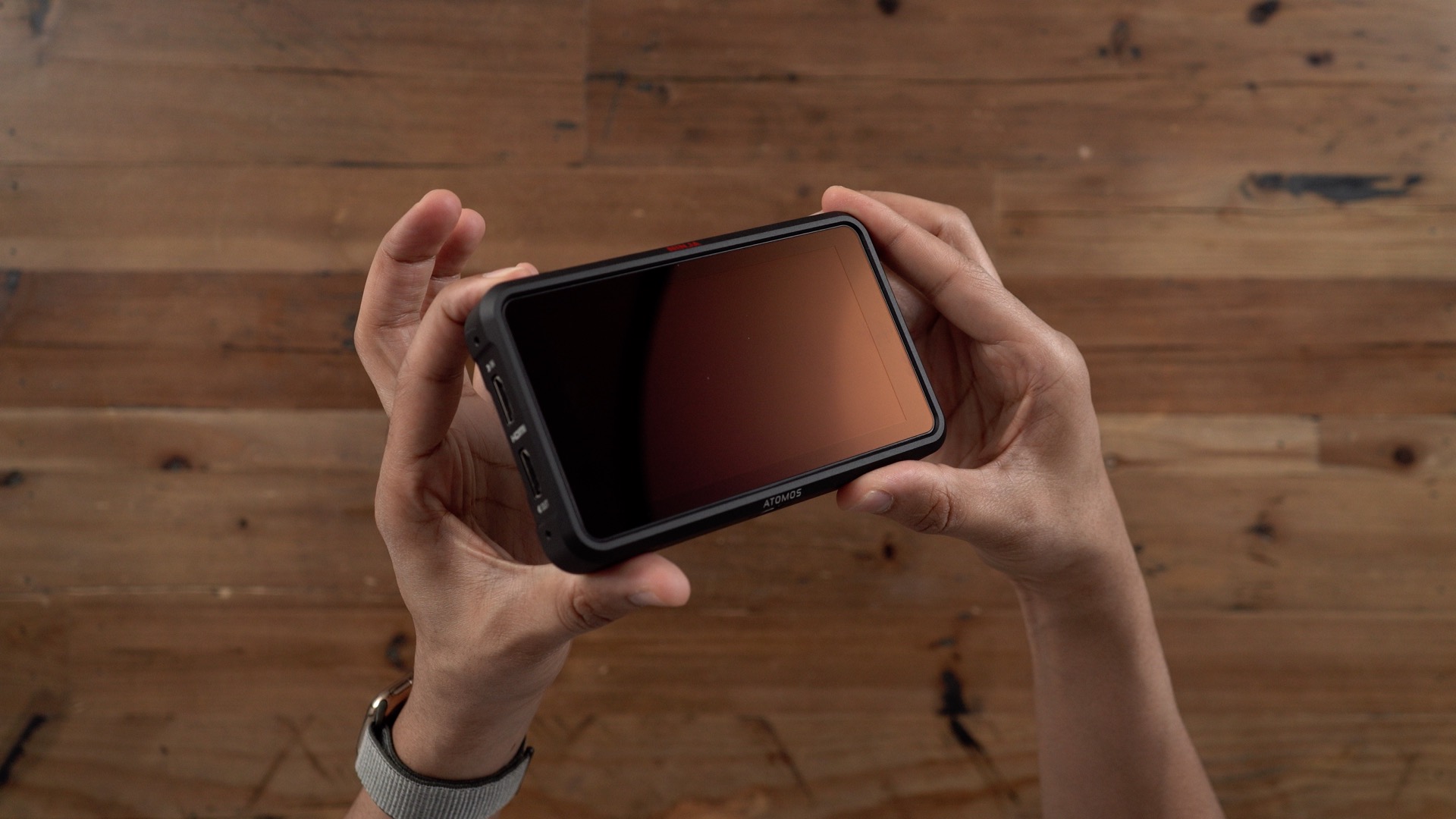 Overall I’m very happy with the SSDmini from Sony — it’s one of the best accessories you can buy as an Atomos Ninja V owner. Starting at $199 for the 500GB version, it’s pricey, but for the build quality, fit, and overall performance reliability, it’s probably worth it if you use the Ninja V day-in and day-out. 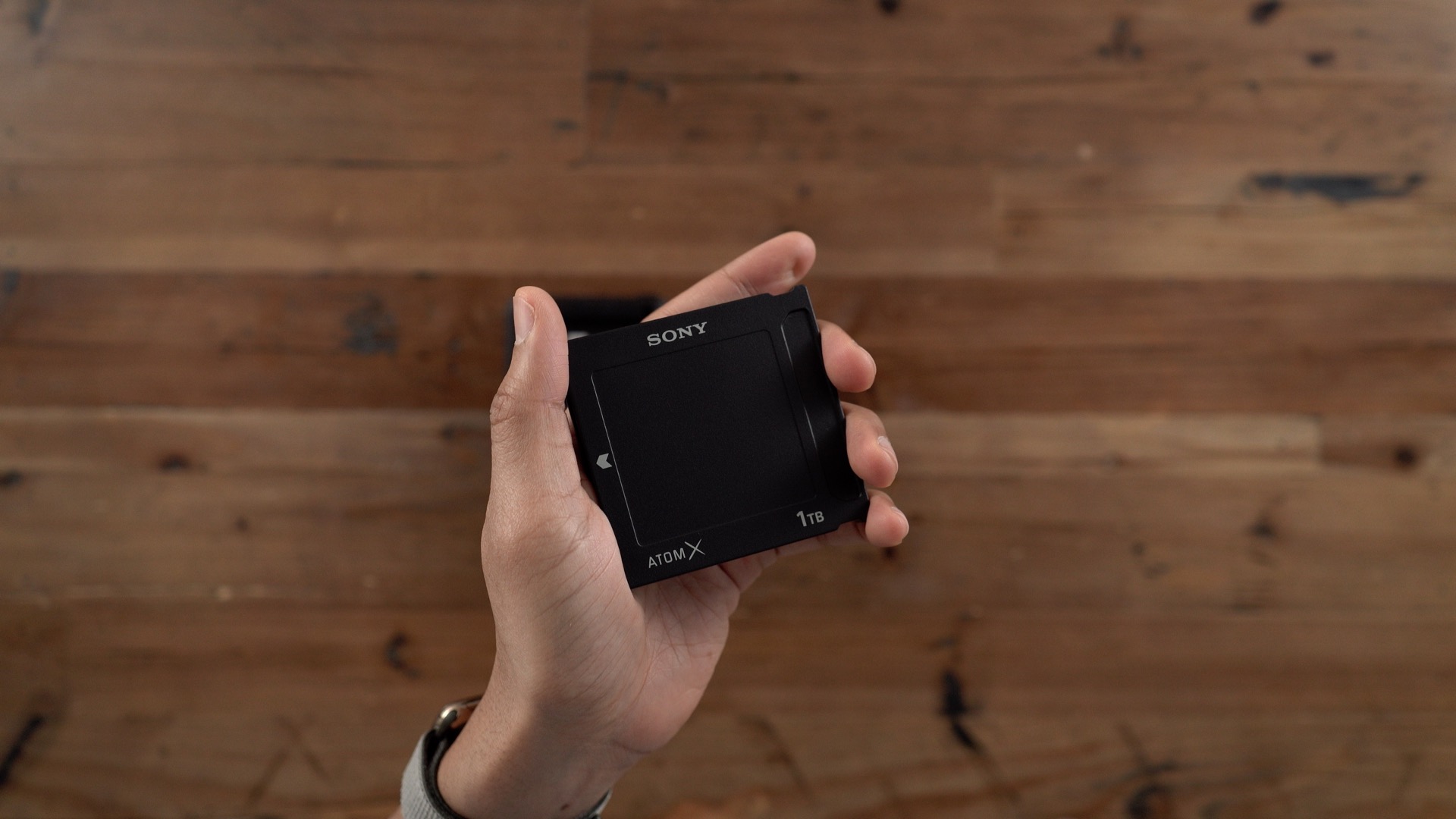 What are your thoughts on the SSDmini from Sony? Sound off down below in the comments.