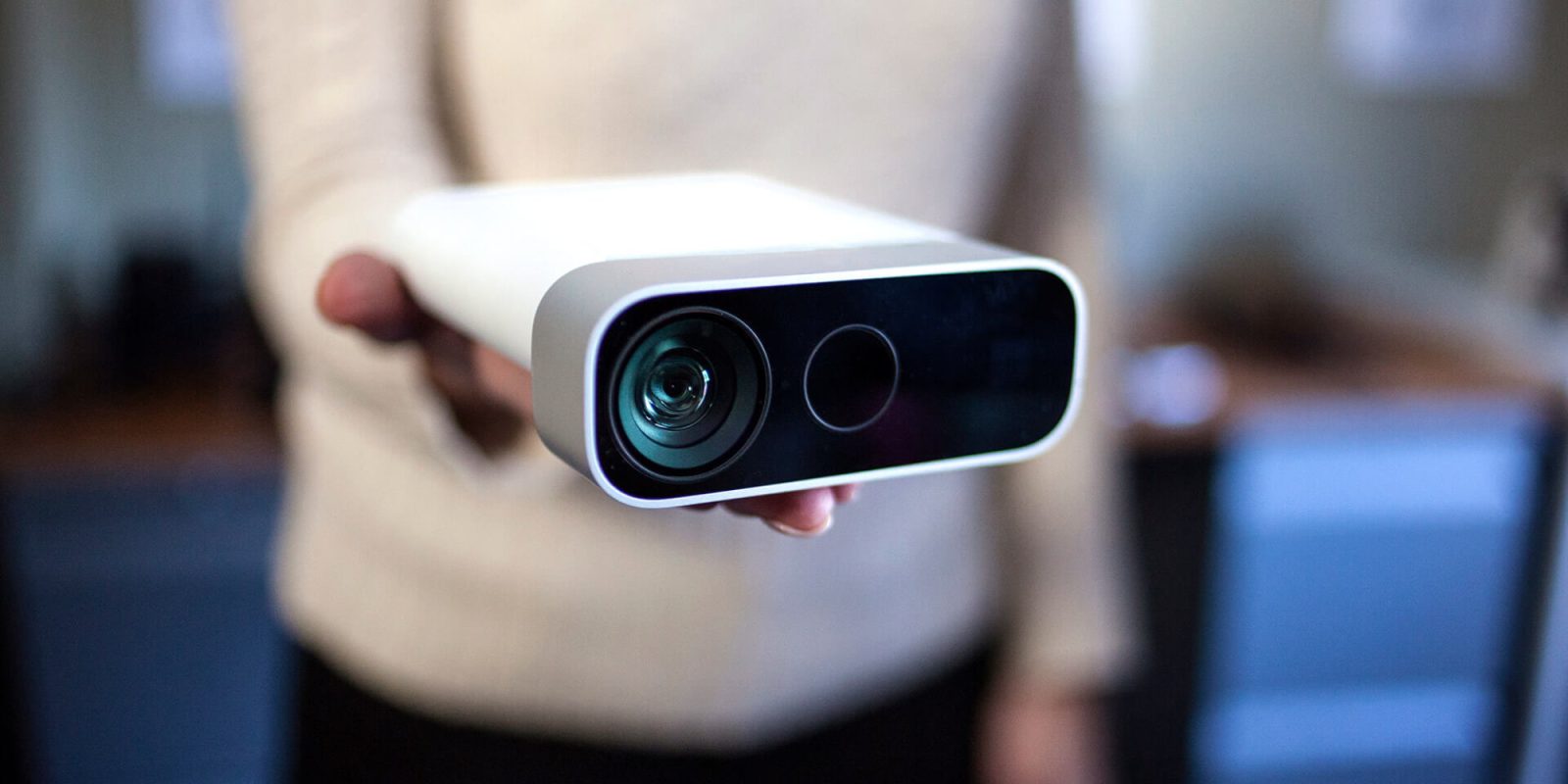 The Microsoft Kinect has had a somewhat strange life. It was first debuted as a device that accompanied Xbox 360 consoles then later on it was refreshed and released alongside the Xbox One. Kinect was perhaps at its peak during the Xbox 360 days, when folks were moving on from the hype of Nintendo Wii.

Since its Xbox One refresh, talk and use of Kinect for gaming may have dwindled, but this hasn’t stopped Microsoft from completely rethinking how Kinect technology can be remain relevant today. With its latest release, Microsoft is following-up its Kinect for Windows with a much nicer device for advanced AI software development.

First and foremost, the latest iteration of Microsoft Kinect features a 1 megapixel depth sensor. This allows the device to detect how close (or far) an object is away. Along the same lines is the 12 megapixel RGB video camera that produces 3840 x 2160 images. This works in conjunction with the depth sensor to provide color information for the captured depth data.

If you think that is impressive, you’ll be impressed to know it packs a 360-degree microphone array. This is made possible thanks to seven microphones placed along the top of the unit in a circular shape. The microphone array provides Kinect with far-field speech and sound capture capabilities. To put this into perspective, Amazon’s Echo Dot uses four microphones and the Apple HomePod uses six. 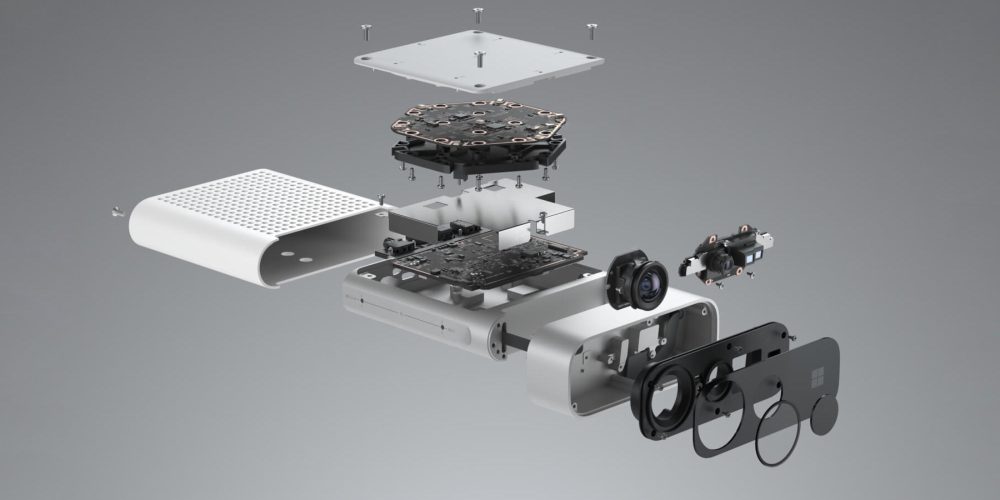 Microsoft Kinect has a built-in accelerometer and gyroscope so it can detect how it is currently orientated and where it is at any given time. External sync pins allow you to pair multiple Kinect devices together and gather even more data. One example of why users would do this includes the ability to capture full 3D data.

While the latest Microsoft Kinect has no shortage of features, the company has managed to pack everything into an extremely small form-factor. It measures just under 5-inches long, 1.5-inches thick, and 440 grams.

Where to order a Microsoft Kinect

Kinect is made to pair nicely with Microsoft’s new HoloLens 2, a $3,500 device that offers an immersive mixed reality experience targeted at businesses. While there is no question that HoloLens 2 is high-end, at such a lofty price, most consumers are likely better off looking at something like HP’s upcoming Copper headset.