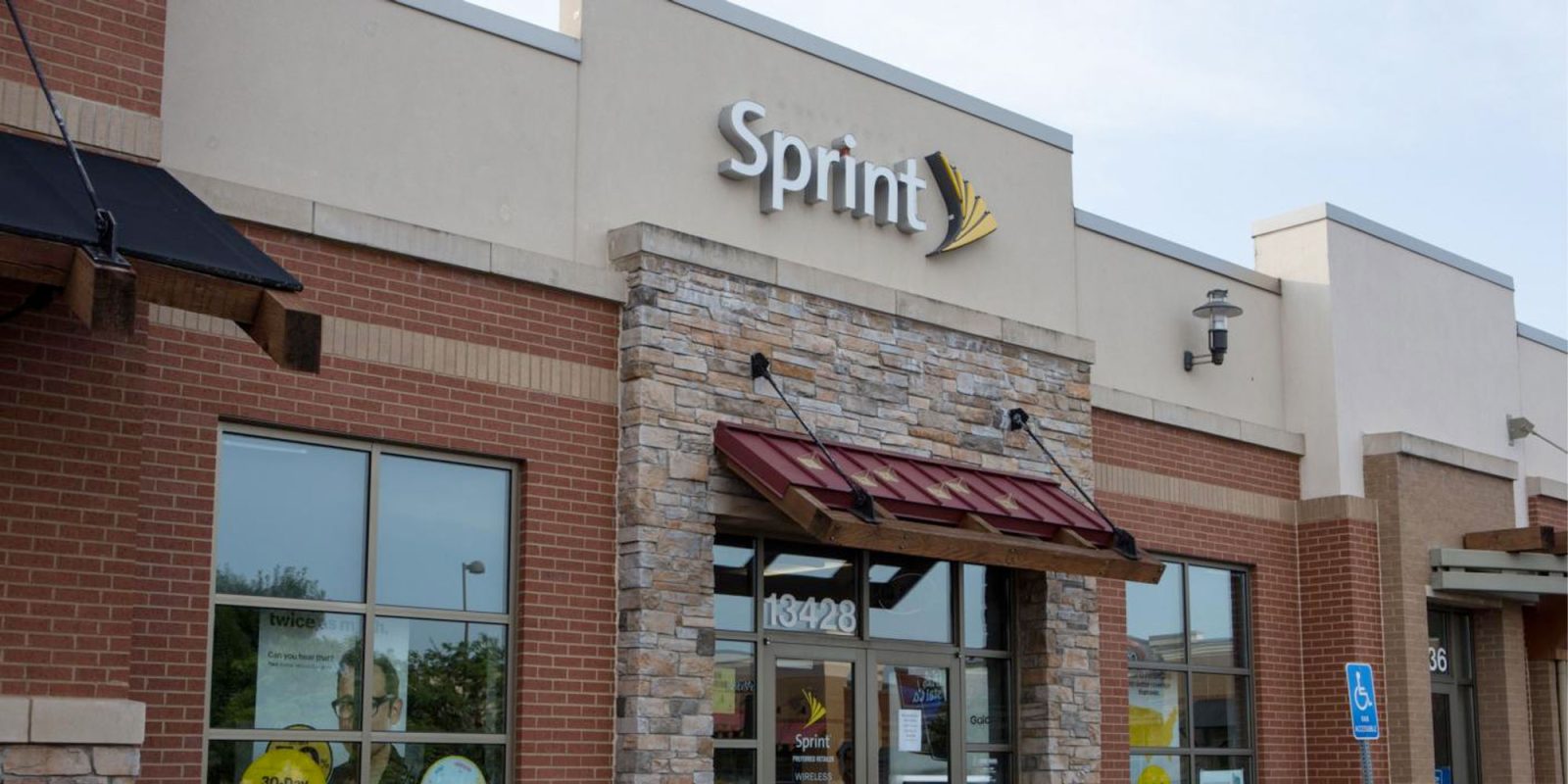 Sprint has held out on us for quite a while on their Black Friday ad, but it’s finally here, and boy does it have quite the selection of deals. From free iPhones, iPads, and Galaxy S10s to discounted Apple Watch Series 5 and more, Sprint’s Black Friday sales are sure to impress.

Sprint is back again this year with some killer Apple deals during its Black Friday sales. However, you won’t have to wait until next week to cash in on these deals, as some of the sales are already live. Headlined by a FREE iPhone 11 when you trade in an iPhone 6s or newer. However, if you don’t have an older iPhone to trade in, then Sprint will offer the iPhone 11 on a buy-one-get-one-free promotion, which will give you a second device at no additional cost. 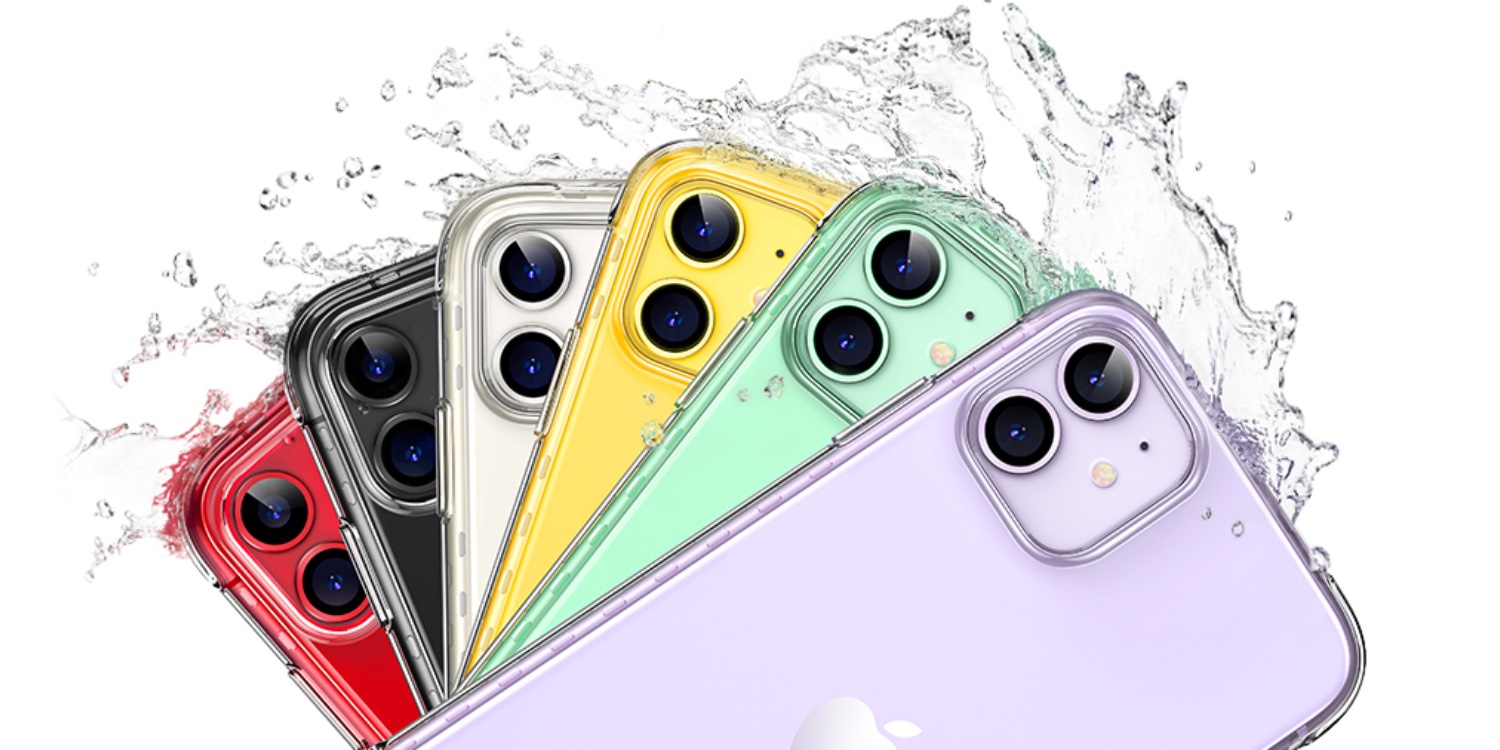 The Apple deals don’t stop there, however. Sprint is also giving away the latest 10.2-inch iPad for FREE when you activate a new line on a qualifying plan. You’ll also be able to save 50% on Apple Watch Series 5, which will bring the price down to $250. This will mark the lowest that we’ve ever seen the Apple Watch Series 5 offered for and is a fantastic option to save if you’re willing to add a new line of service with Sprint.

Don’t want to trade in an old phone, and just need a single device? The iPhone XR will be available for $10 per month on Sprint Flex, which makes the previous generation device just $240 total after the 24-month contract has been completed. 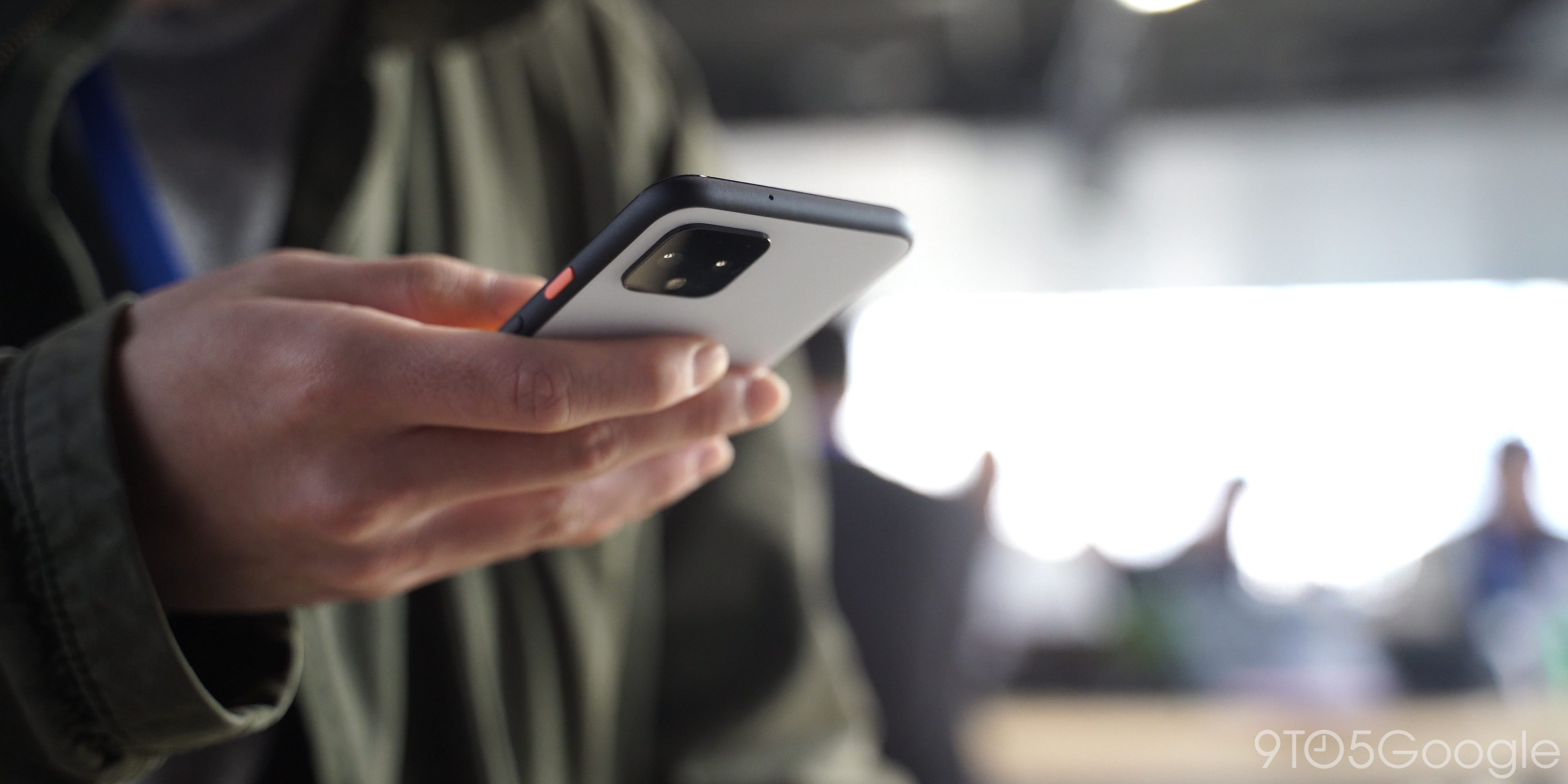 Save on Pixel, Galaxy S10, and more at Sprint

Sprint’s sales don’t just stop with Apple, as the carrier is giving away the Galaxy S10 at zero cost when you add a new line of service. There’s also the Pixel 4 which is offered on the same promotion, setting you back $0 per month when you activate two new lines (or one new and one upgraded) lines of service.

You can also bag a FREE 49-inch 4K Smart TV with the purchase LG G8X ThinQ or LG V50 ThinQ. If you’re wanting to upgrade to LG’s latest dual-screen smartphone, or just grab a new device, this is a great way to give your home theater a refresh at the same time. 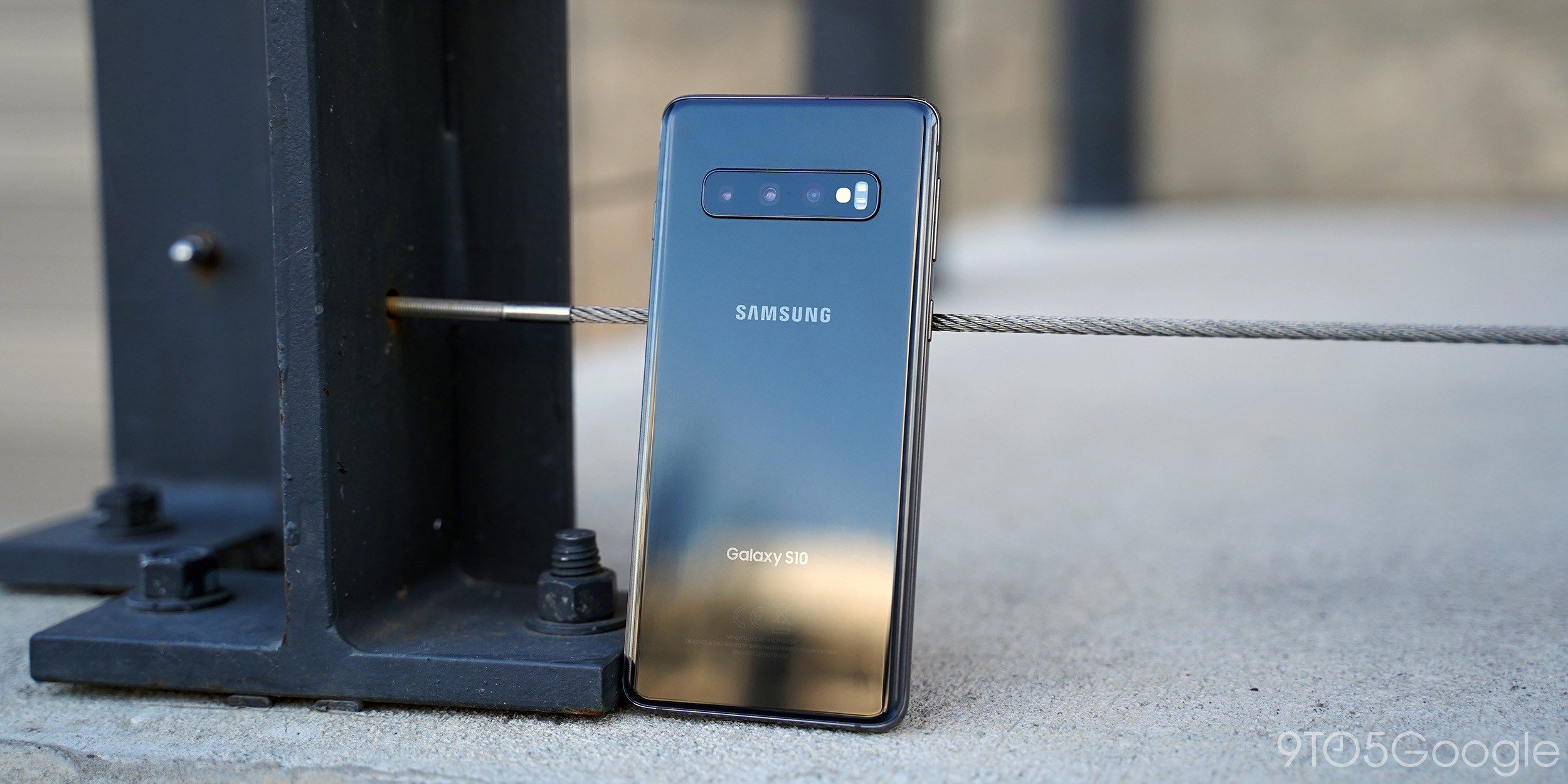