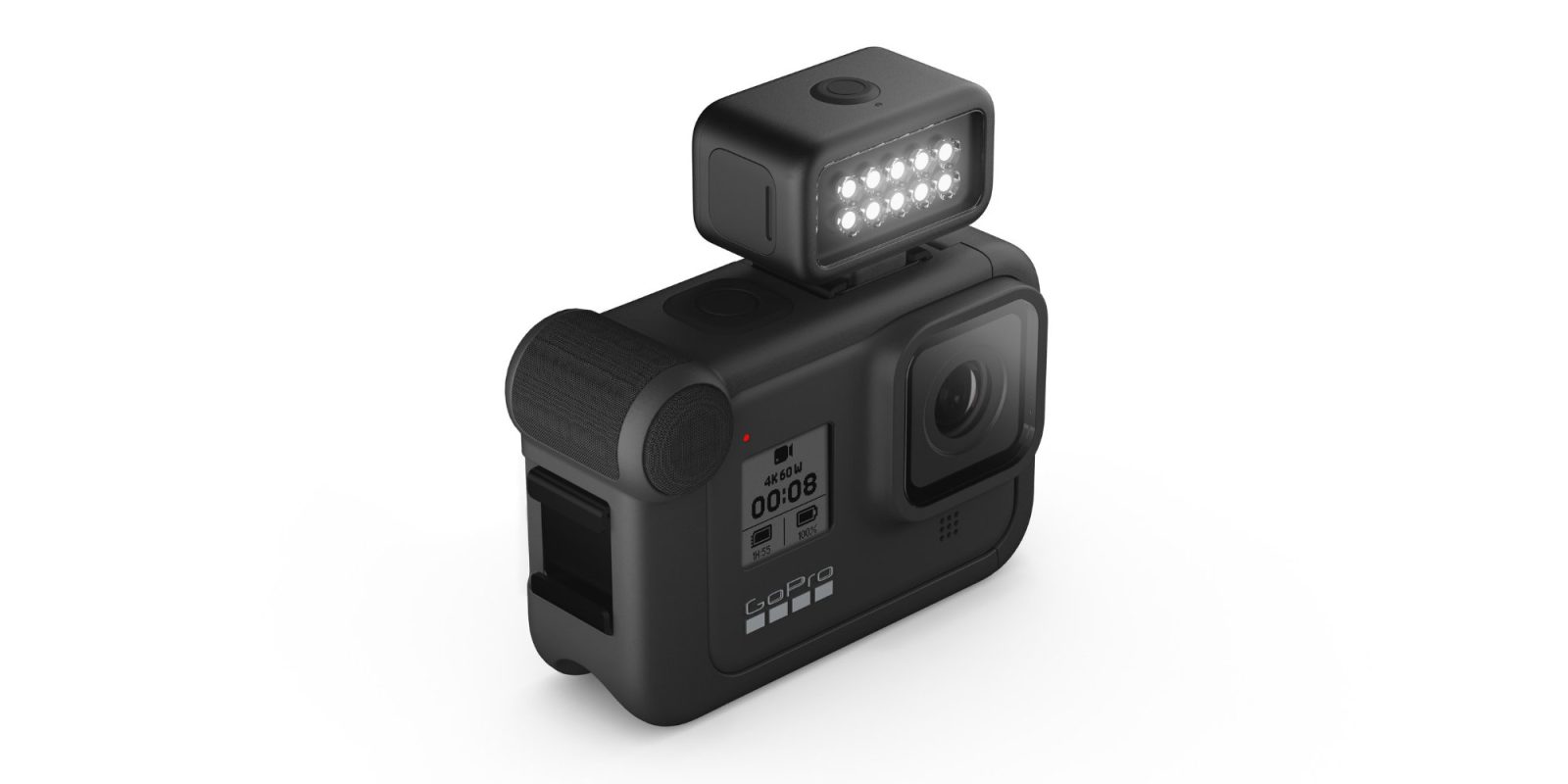 When it comes to action cameras, none have the brand recognition of GoPro. That’s because the company has been working on exceptionally well-built products since the company’s inception in 2002. We’ve seen the company roll out accessories before, but the announcement of three new HERO8 Black modular accessories at once, including GoPro Light Mod, signals that the release of official add-ons may become standard behavior going forward. Continue reading to learn what we know about GoPro’s Light, Media, and Display mods.

Of all three products announced today, GoPro Light Mod is leading the charge as it’s the first to be released. It is “a standalone light that is waterproof, rechargeable and compatible with all GoPro mounts.” The company promises that the product is able to illuminate your footage with “even brightness for crisp detail” and “sharp colors.”

As mentioned above, GoPro Light Mod is compatible with all of the company’s mounts. This means it can be used as a headlamp, floating light, or belt-light. GoPro Light Mod features four levels of brightness along with a strobe mode. An included light diffuser “reduces heavy shadows and creating more flattering light.” 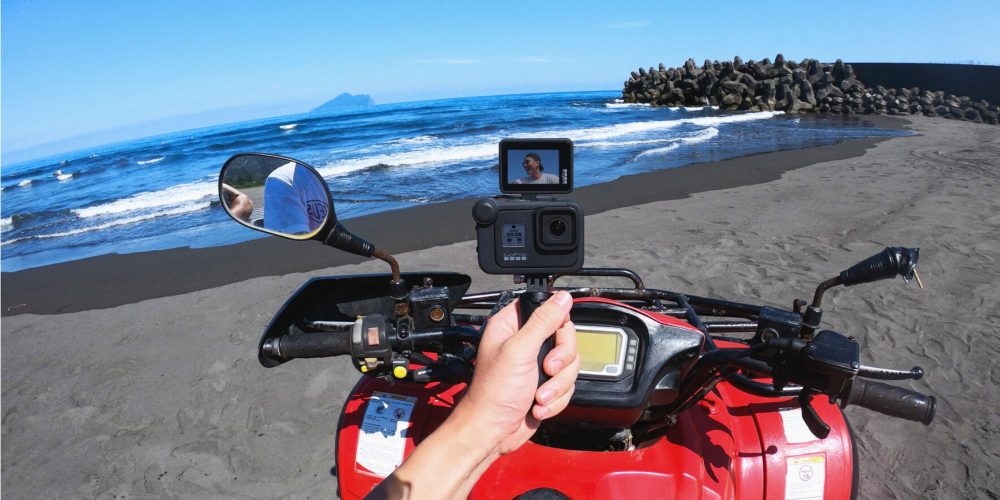 Arriving in the near future will be GoPro Display Mod. As you may have deduced from the photo above, this attachment adds a screen to your HERO8 Black. It yields a 1.9-inch screen that folds, delivering a compact form-factor. The screen is front-facing, making it a great option for a wide-variety of use-cases. 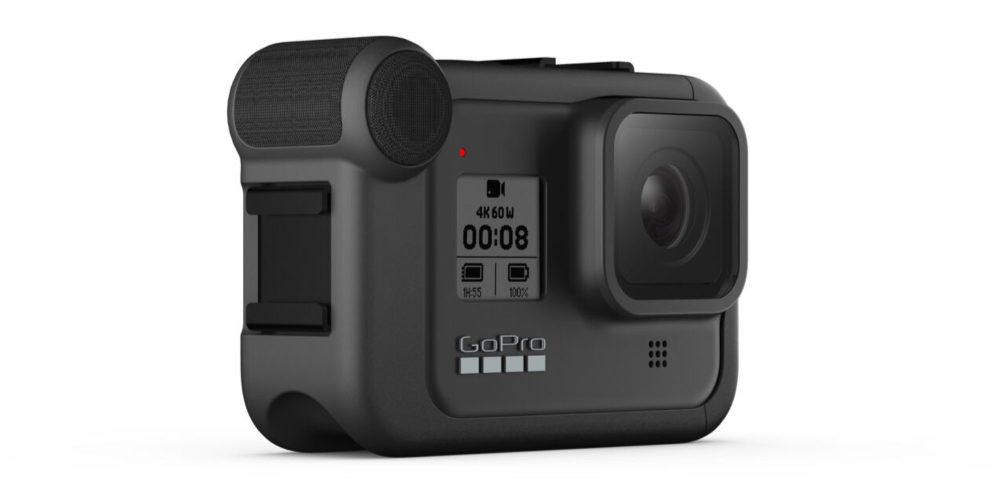 GoPro Media Mod is the final HERO8 Black modular accessory announced today. This add-on aims to improve audio in recordings thanks to its built-in directional microphone alongside a 3.5mm port for using your preferred external model. An HDMI-out port makes it simple to play content directly on a TV or monitor whenever the need strikes.

The new GoPro Light Mod is available for order now at GoPro.com. It’s priced at $49.99, making it a bit costly, but GoPro is not behaving out of the norm here considering that many companies make self-branded products and sell them for high profit margins.

Upcoming GoPro Media and Display mods will begin shipping in January and March, respectively. Pricing for is identical for both, clocking in at $79.99. None of the products today are listed at Amazon yet, but we expect them to show up there in the relatively-near future.

Seeing as I have never owned a GoPro before, I am far from the intended audience for these products. That being said, I do think that an official GoPro Light Mod brings a level of legitimacy and product support that lack in many third-party items with lower price tags. The same is bound to be true for GoPro’s upcoming Media and Display mods.