Amazon offers a slew of $5 movies like Runaway Jury, Dirty Dancing, much more 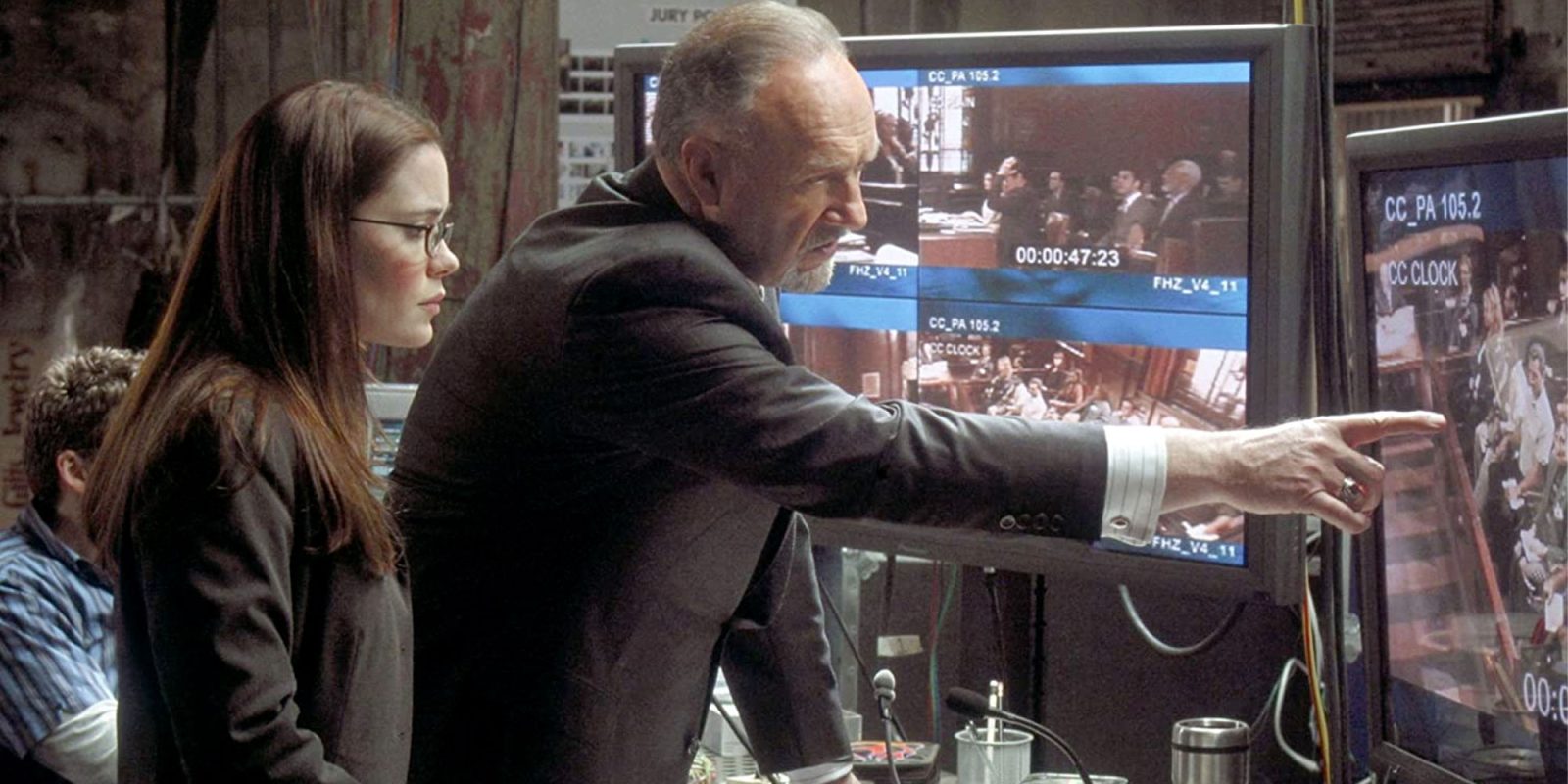 Amazon is offering a slew of HD and 4K movies on sale for just $5 each. You’ll find one of our favorites is Runaway Jury for $4.99, which regularly fetches $15 at Google Play. This unique movie is told by John Grisham. Offering enough suspense and thrills to keep you at the edge of your seat, this movie never lets go. You’ll follow a ruthless jury consultant who does anything needed in order to win. There are lives as well as millions of dollars on the line, where a jury member and mysterious woman are offering to “deliver” the verdict to the highest bidder. Rated 4.7/5 stars. Head below for even other great deals.

Looking for other classics to pick up on a budget? Apple is running an iTunes sale that has plenty of options priced at just $5. Don’t forget to set up Movies Anywhere as it’ll help distribute your new purchases between multiple streaming providers like iTunes and Amazon.

From master storyteller John Grisham and the director of Don’t Say A Word comes a taut suspense-thriller that grabs hold of you and never lets go. In their first film together, screen legends Gene Hackman and Dustin Hoffman face off in this electrifying nail-biter about a ruthless jury consultant who’ll do anything to win. With lives and millions of dollars at stake, the fixer plays a deadly cat-and-mouse game with a jury member (John Cusack) and a mysterious woman (Rachel Weisz) who offer to “deliver” the verdict to the highest bidder. Packed with danger, intrigue and pulse-pounding twists and turns, Runaway Jury rules!