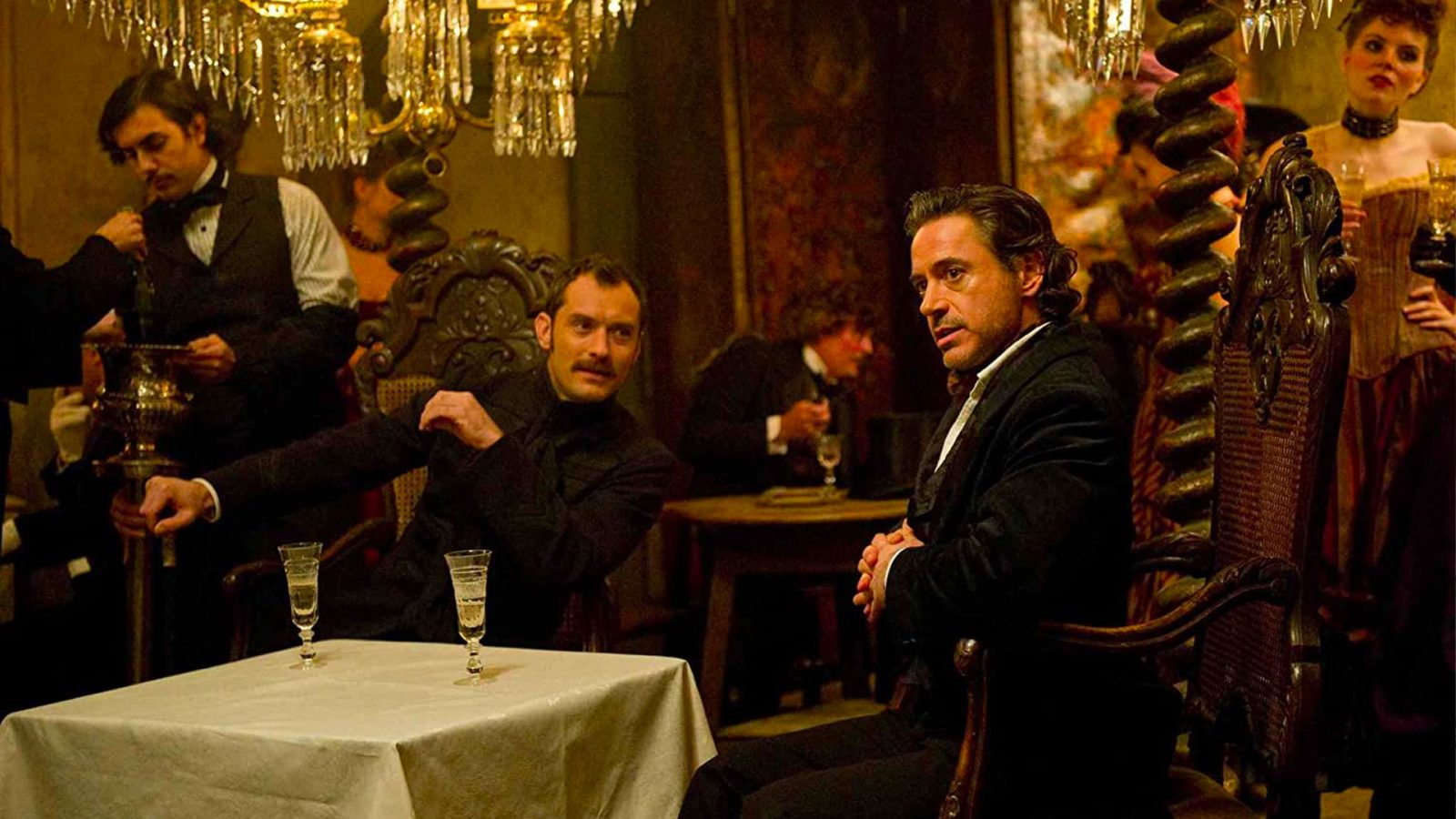 Microsoft’s Summer of Savings event is back with a plethora of new movies for just $5 each. One of our favorites is Sherlock Holmes: A Game of Shadows at $4.99 for the 4K version. For comparison, it goes for $15 at Google Play right now and is the best available. Robert Downey Jr. and Jude Law reprise their roles as Holmes and Watson in the sequel to the well-known mystery thriller. If you’ve been waiting to see what becomes of Watson’s soon-to-be wife, this is a must-see movie. Rated 4.4/5 stars. Head below for more of our favorites or swing by Microsoft to view all of the movies on sale.

More of our $5 favorites:

More about Sherlock Holmes: A Game of Shadows:

The game is afoot once more! Robert Downey Jr. and Jude Law reprise their roles as Holmes and Watson in the supersleuth sequel to the mystery megahit that minted over a half billion dollars worldwide. While vying with Watson’s soon-to-be wife for the Doctor’s time and attention, the detective extraordinaire matches wits with his arch-nemesis Professor Moriarty (Mad Men’s Jared Harris), a criminal genius who’s conspiring to make a fortune by manufacturing the next generation of wartime weaponry that the world’s great powers will be forced to use against one another… once Moriarty succeeds in provoking World War I, of course. Joining the dynamic duo on their adventure is a feisty gypsy (The Girl with the Dragon Tattoo’s Noomi Rapace) and Sherlock’s craftier but crazier older brother Mycroft (Stephen Fry).