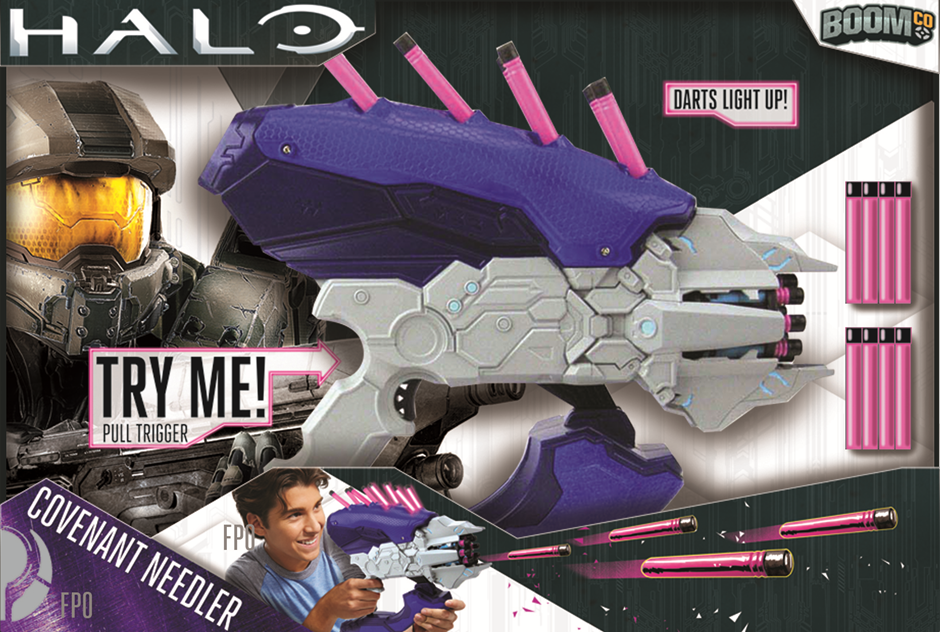 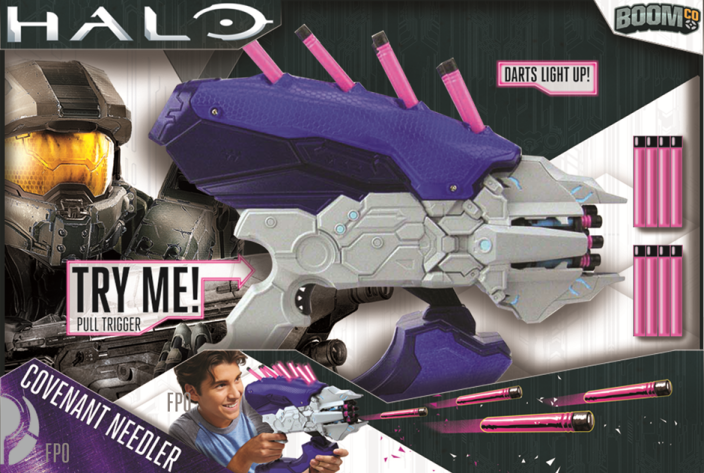 Fresh off the show floor from Toy Fair 2015 in New York City, game developer 343 Industries has teamed up with Mattel and BOOMco on a brand new line of “authentic blasters” from the Halo universe. The Nerf-like dart shooters represent “one of the first” times 343 has brought “the Halo world to life.”

Head below for more details and to see the new blasters in action, as well as some other authentic Halo collectibles that debuted this week ahead of the highly anticipated release of Halo 5: Guardians later this year:

The new Halo BOOMco shooters will come in three variations modeled after weapons from the games including the Covenant Needler, Covenant Carbine Blaster and the UNSC Magnum. The Needler features a rapid-firing clip and a light-up chamber designed to emulate the “glowing, zipping effect” players will recognize from the game. 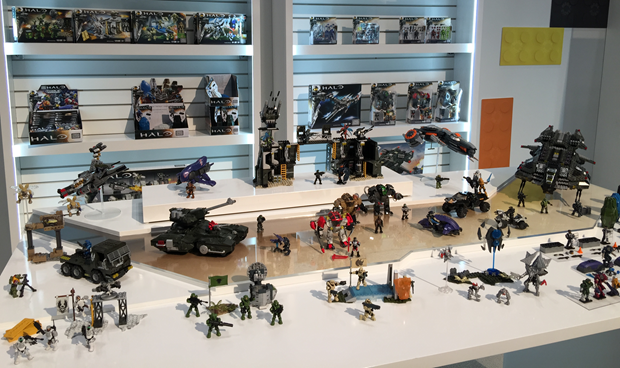 A new line of Halo MEGA Bloks for Guardians was also shown off, including some of the largest individual sets the company has offered. We are seeing a Promethean Phaeton Gunship and a UNSC Scorpion Tank, along with possible sneak peaks into the plot of the upcoming console release. “There are some characters showcased here that we’re not ready to reveal yet, but we’ll let the fans speculate on who they might be,” Guardians developer 343 Industries teased. 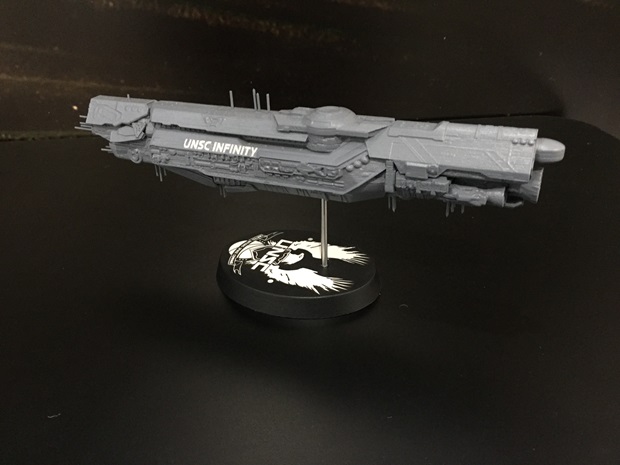 While all are still in the prototype phase, most are scheduled to release later this year.

Remember to keep an eye on our daily roundups for all the best gaming discounts for Xbox 360, Xbox One, and every other gaming platform.