The software used by Pixar to create visual effects for movies like Toy Story, Up, and WALL-E is now free 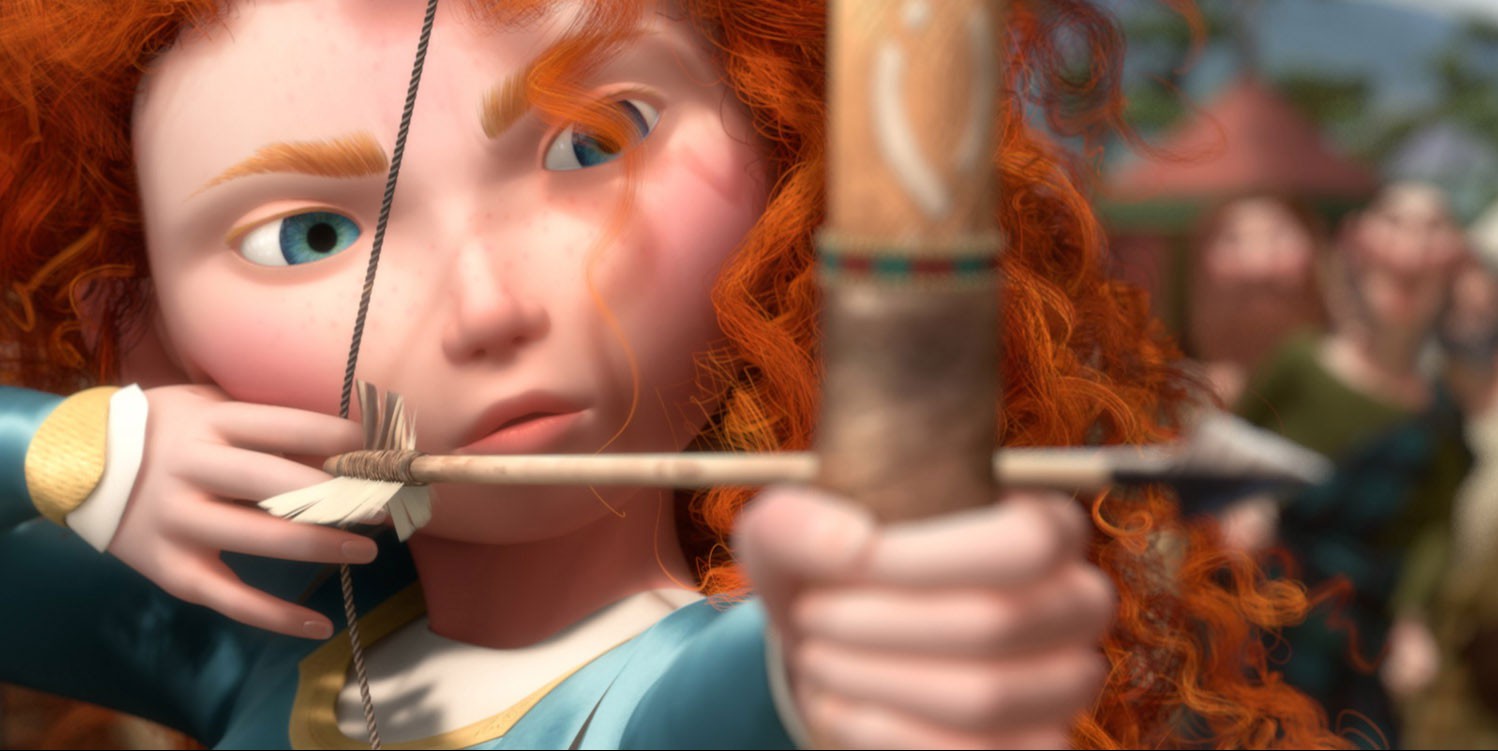 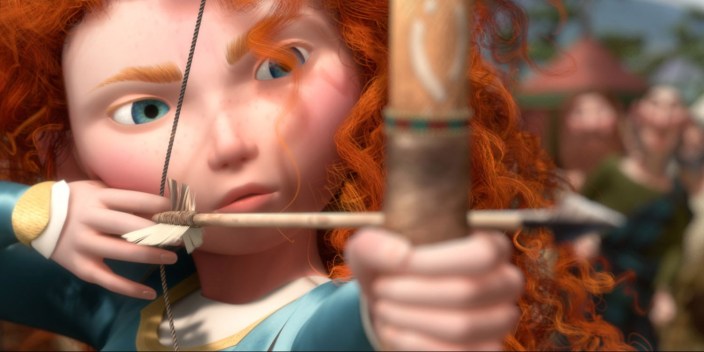 Pixar has created some of the most beloved films of all-time, including Toy Story, WALL-E, Monsters Inc, and Finding Nemo. Part of the reason for its success is the unbelievable visual effects the company has produced to enhance each film. These amazing visual effects were achieved with Pixar’s in-house rendering software called RenderMan.

And now, for the first time ever, RenderMan is available as a free download for non-commercial use…

As long as you’re not using RenderMan to make money off your projects, you’re allowed to download a fully functional copy of it for free. The non-commercial copy is not handcuffed in any way. It is free from any watermarking or other limitations. To get started I’d suggest taking a look at this thorough FAQ that Pixar posted.

Pixar has also launched a new community where RenderMan users can share projects and knowledge. The community also includes more than 5 hours of free video tutorials to help you hit the ground running with this software.

Featuring Pixar’s new RIS technology, RenderMan delivers extremely fast global illumination and interactive shading and lighting for artists. Currently in use at many studios, RIS is fast, robust, and changing how movies are made. Today, exactly the same technology is available to all users of Non-Commercial RenderMan.

In conjunction with the release, Pixar has also launched a new RenderMan Community site where users can exchange knowledge and resources, showcase their own work, share assets such as shaders and scripts, and learn about RenderMan from tutorials created by the best in the community. The RenderMan Community site is an example of Pixar’s ongoing commitment to making the film industries finest rendering tools accessible to anyone working in visual effects, animation, and visualization.

“The latest release of RenderMan is a technological reinvention. It’s the result of focused research and development at both Pixar and Disney, and these advancements are now freely available to the visual effects and animation community through Non-Commercial RenderMan.” said Dr Ed Catmull, President of Pixar and Walt Disney Animation Studios, and also one of the founders of the original RenderMan architecture. “We look forward to seeing what our users create.”

“We’ve recently begun to see some final images for ‘Finding Dory.’ It’s our first feature using RenderMan’s RIS technology… and it’s just unbelievable,” said Andrew Stanton, Director, “Finding Dory.” “RIS has opened so many new creative possibilities for us; we’re creating images that were previously impossible for us to achieve. It really is looking spectacular.”

Availability & Compatibility RenderMan is compatible with the following 64-bit operating systems: Mac OS 10.9, 10.8 and 10.7, Windows 8 and 7, and Linux glibc 2.12 or higher and gcc 4.4.5 and higher. RenderMan is compatible with versions 2013.5, 2014, and 2015 of Autodesk’s Maya, and with versions 1.5, 1.6, and 2.0 of The Foundry’s KATANA. RenderMan is available commercially as individual licenses with volume discounts or through custom site licensing packages tailored for each customer. In addition, Pixar’s annual maintenance program provides access to ongoing support and free upgrades. For more information please visit www.pixar.com or contact rendermansales@pixar.com.

About Pixar Animation Studios Pixar Animation Studios, a wholly owned subsidiary of The Walt Disney Company, is an Academy Award®-winning film studio with world-renowned technical, creative and production capabilities in the art of computer animation. Creator of some of the most successful and beloved animated films of all time, including “Toy Story,” “Monsters, Inc.,” “Cars,” “The Incredibles,” “Ratatouille,” “WALL•E,” “Up,” “Toy Story 3” and “Brave,” the Northern California studio has won 30 Academy Awards® and its films have grossed more than $8.7 billion at the worldwide box office to date. “Inside Out,” Pixar’s fifteenth feature, will be released on June 19, 2015.