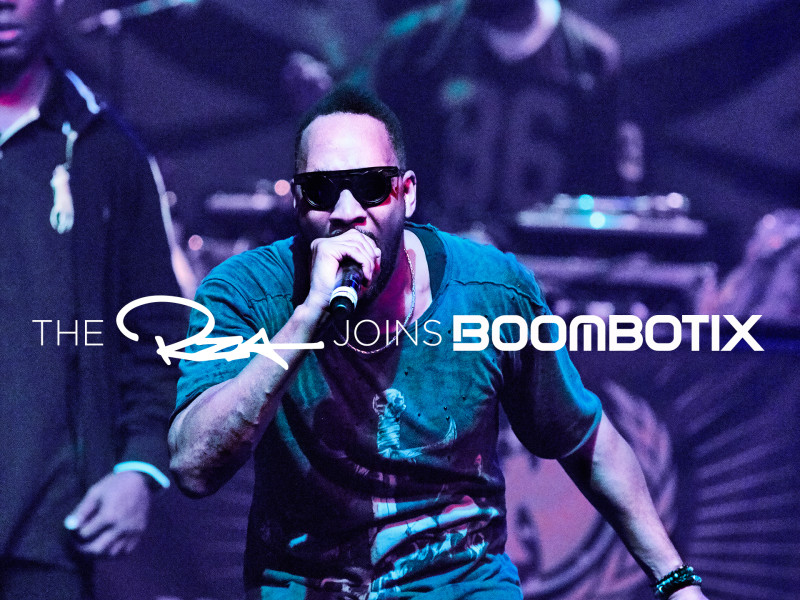 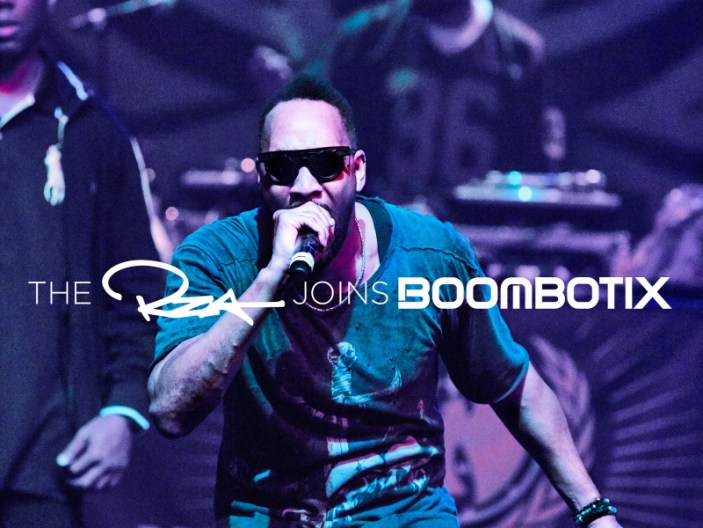 When Boombotix and Wu-Tang’s RZA teamed up back in 2014 to release the new “A Better Tomorrow” album alongside the Boombot REX Bluetooth speaker, it was unclear whether or not it would be an ongoing trend. But it is now clear that RZA and Boombotix are back at it again to take the idea of releasing exclusive content embedded on Bluetooth speakers to the next level.

The duo has plans to launch a new line of Chambers Collection speakers, but this time around more artists will be involved. RZA (a.k.a Robert Diggs) has signed on as the company’s Head Abbott or creative director, and has plans to bring more artists/special content into the fold, embedding exclusive material directly onto the flash storage inside the new speaker lineup.

We recently caught up with RZA to ask him a few questions about the new music delivery system, which artists are on tap, and what to expect from the new portable speaker lineup. Head over to 9to5Mac for a full break down of what to expect from this collaboration and the complete interview with RZA.