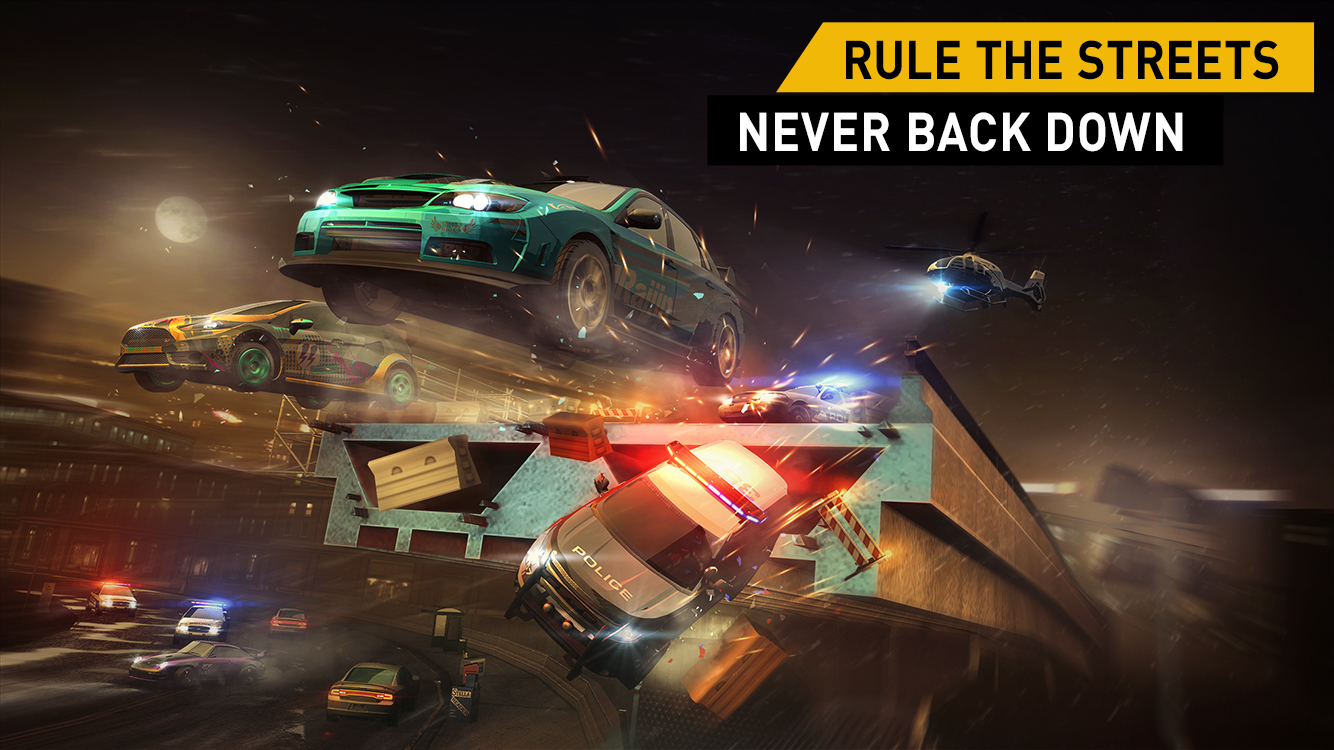 EA has now unleashed the new Need for Speed: No Limits on both iOS and Android worldwide. Previously soft-launched in the Netherlands and Taiwan, No Limits is the very first original NFS title developed exclusively for mobile devices.

EA has entrusted well-known Real Racing developer, Firemonkeys, with the task of bringing a brand new NFS game to mobile. It sounds as though they were up to the task with the new free-to-play racer:

There are 900 race events to play from launch, 38 tracks and 30 licensed vehicles including everything from “the Subaru BRZ to the BMW M4, McLaren 650s, Porsche 911, and more.” There also appears to be a strong emphasis on modding, with as many as “2.5 million custom combos to play with” at the Mod Shop and Black Market in-game.

“Race for dominance in the first white-knuckle edition of Need for Speed made just for mobile – from the developer that brought you Real Racing 3.

Build your dream ride with an unbelievable range of cars and customizations. Launch yourself between chaos and control as you hit the loud pedal and roll into underground car culture. Win races, up your rep, then kick into more races, more customizations, and more cars. Make your choices and never look back. Tonight we ride!”

Need for Speed: No Limits is available now as a free download for iOS and Android. You will find  some in-app purchases here but they can be disabled “using your device settings.”

Be sure to head over to our daily game/app roundups for all the best deals across every platform, and here’s a quick look at some more features recently added to the game:

Hello street racers! Earn respect and race to the top with our latest update, which includes: • Tournaments – Race against other real players to climb the leaderboard. Win legendary performance parts and exclusive cars, like the Toyota Supra. • A Snoop Dogg Limited Time Event – Take on Snoop Dogg to win his body kit, livery, and a Ford Shelby GT. • Part Upgrade Kits – Get more out of your ride and transform your performance parts to higher rarity with Conversion Kits, only in Car Series races.