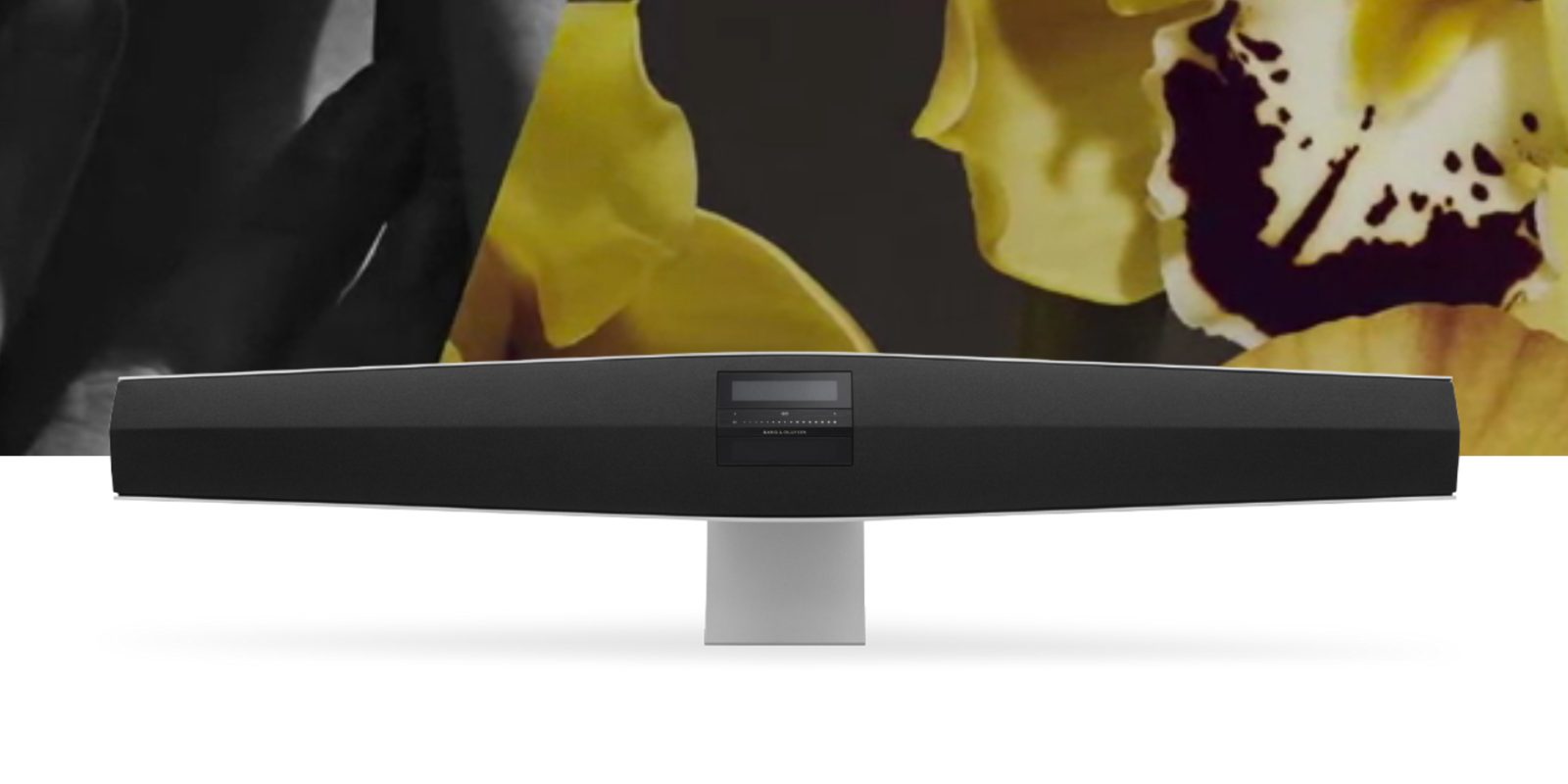 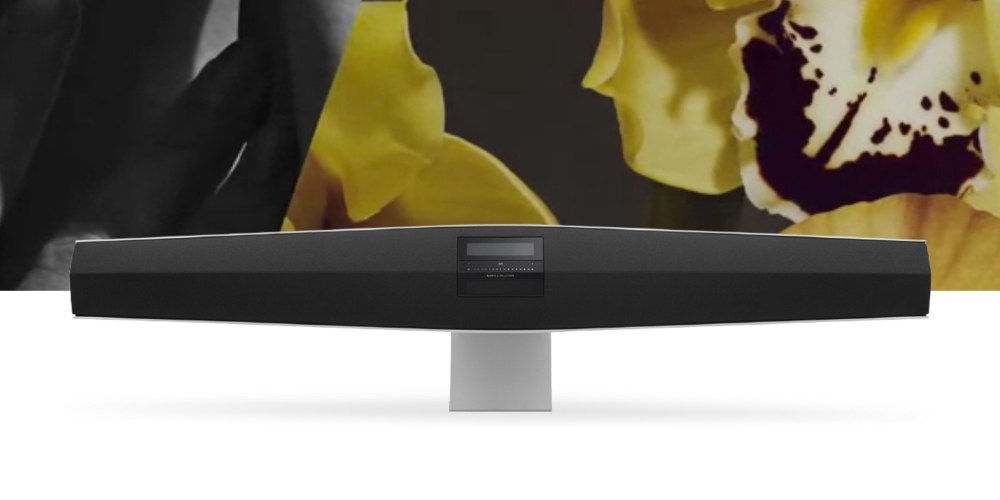 Bang & Olufsen has announced a new soundbar home theater system at CES 2016 that is slated for release in mid-April. In typical B&O fashion, it has a beautiful design with an outrageous price tag. The new BeoSound 35 has an aluminum base and casing. Unlike typical soundbars on the market, Bang & Olufsen is quick to demonstrate on the product page that it works as a standalone speaker mounted on a wall or free-standing in a corner.

The BeoSound 35 uses B&O’s Multi-technology but also has support for AirPlay and Bluetooth 4.0 streaming. This is especially worth noting as very few soundbars on the market offer support for Apple’s streaming protocol. Typically, consumers are required to add an AirPort Express to take advantage of playback from iOS or Mac devices. The aluminum design paired with its Apple-friendly will likely make the BeoSound 35 an attractive option for consumers looking for more style in their setup.

Additionally, it has built-in support for Spotify, Deezer and TuneIn radio. A centered OLED display provides playback controls and shows the title and artist information for the song currently being played. It can also be controlled via B&O’s smartphone app.