Toca Boca offers 4 of its popular kids iOS apps free for the first time in over a year (Reg. $3 ea) 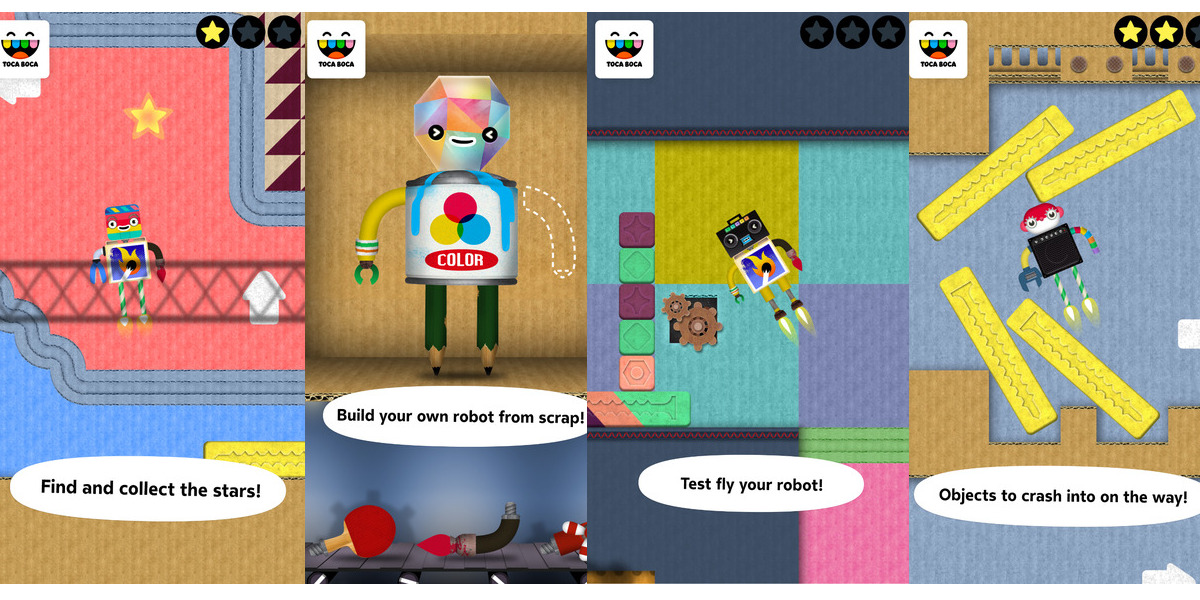 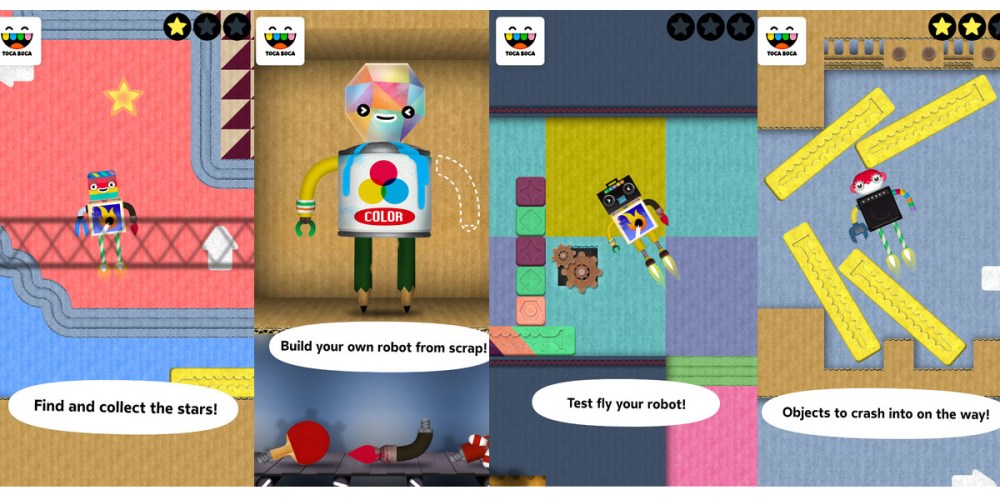 Toca Boca, developers of the popular Toca iOS kids apps is now offering a number of its popular games for free. Toca Robot, Toca Kitchen, Toca House and Toca Store are all regularly listed at $2.99 and haven’t been available for free in a year or more. These 4 apps combine for a 4+ star rating from nearly 9,000 reviewers:

You’ll find the rest of our top game/app deals in our daily roundups.

Make your dream robot by mixing odd pieces found around the house, scrap metal and junk. What was once a TV can now make a perfect head, and a rusty gear becomes a leg.Choose a body, head, arms and legs and put it together as you prepare to take off!

Once completed, you can test your robot in our state of the art test flight facility. Collect stars and knock over blocks while zooming around the robot track. Find the giant magnet and get your Toca Robot Lab test report. Was it approved? All systems go? Nice work! Now make a brand new robot and do it all again! With Toca Robot Lab you’ll never run into the same robot twice.

So put on your safety glasses, grab your screwdriver, and join us in the Toca Robot Lab!