The classic-style Doom and Destiny RPG games drop to just $1 each on iOS and Android (Reg. $3 ea) 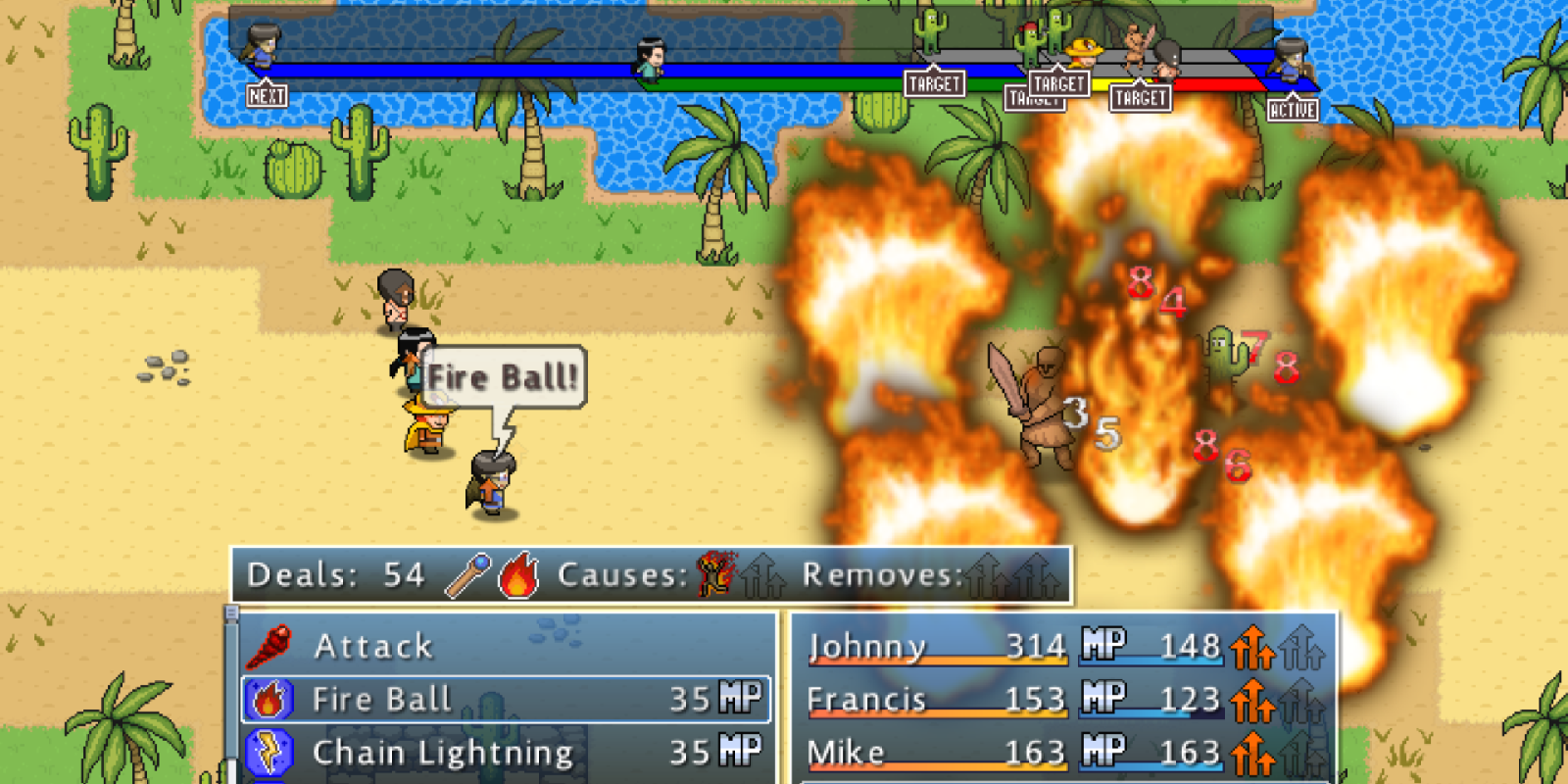 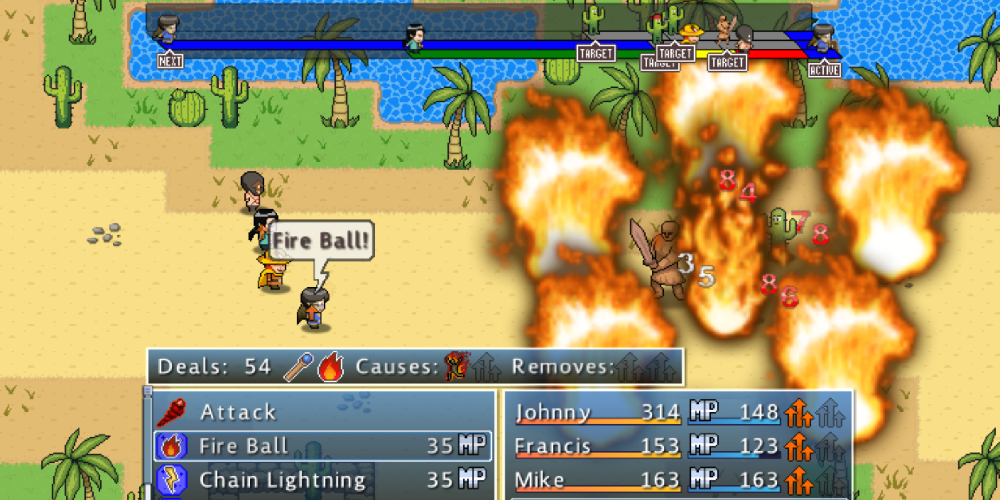 Doom and Destiny on mobile is now available at nearly 70% off. Regularly listed at $3, you can now download this classic-style RPG on iOS or Android for just $1. You’ll also find the “sequel, prequel and reboot” Doom and Destiny Advanced down to $1 on iOS and Android. Both titles are matching the lowest we have tracked, which was during a developer sale back in January.

Doom and Destiny features more than 20 hours of story and 20 hours of extras, turn-based combat, 100 levels of experience, 200 special powers and spells, over 300 enemies and more:

Four nerds, drawn into a fantasy world and mistaken for heroes, have to battle their way through a massive, crazy adventure and defeat a preposterous villain! This great RPG has magic, dungeons, pizza, and jokes galore. If you ever enjoyed 8bit and 16bit role playing game, pen and paper rpg and nerd humor, you are going to love this game! Do&De features NO in-app purchases (IAP) or ads – you get the entire game for one price!

*** The Android deals are also available on the Amazon App Store right here and here.

You’ll find the rest of the daily game/app deals in our roundups. 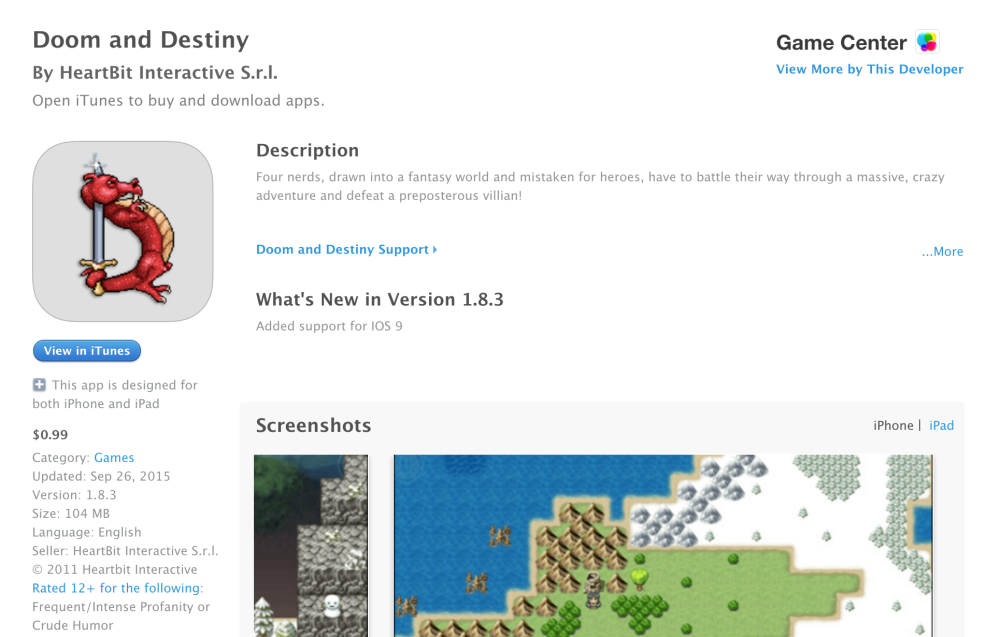