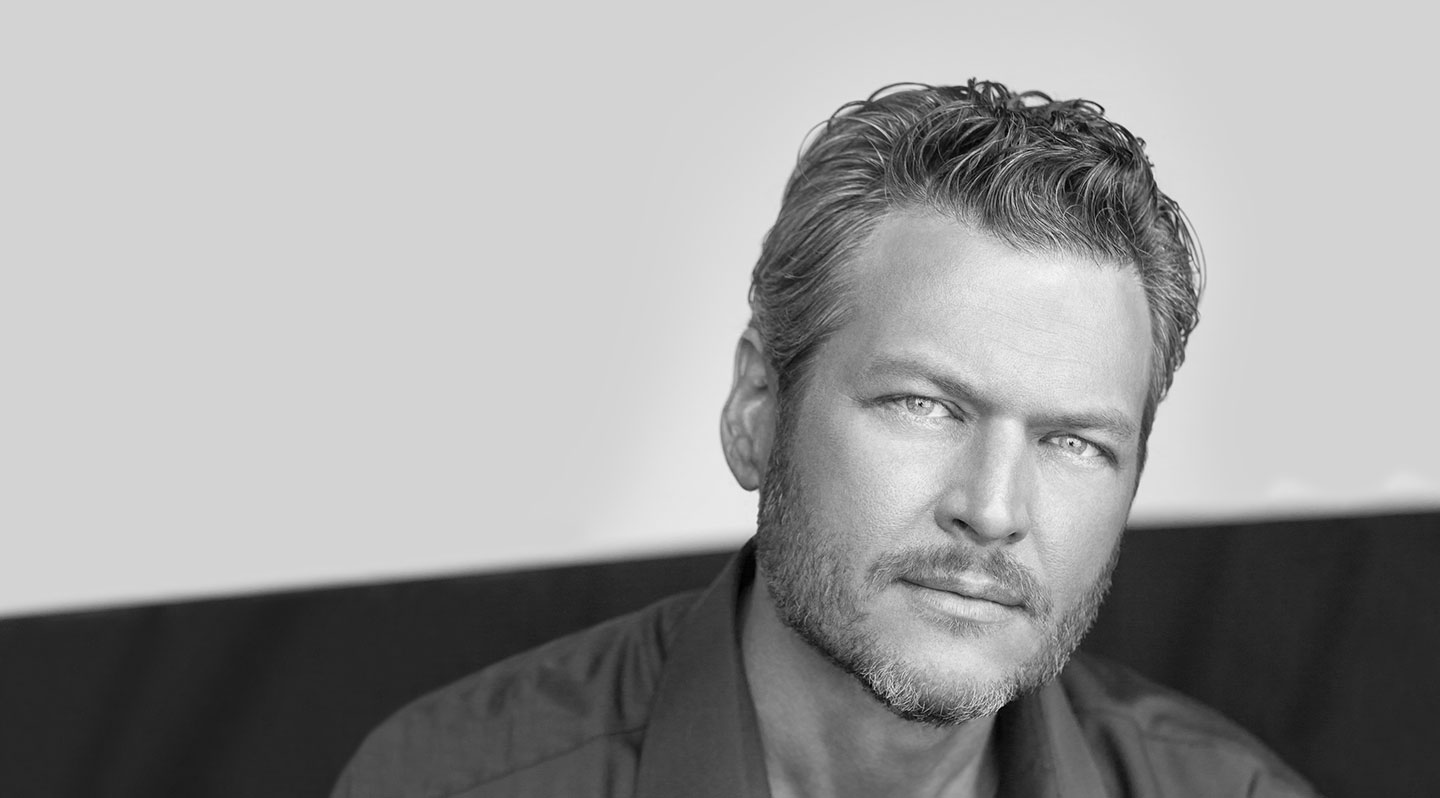 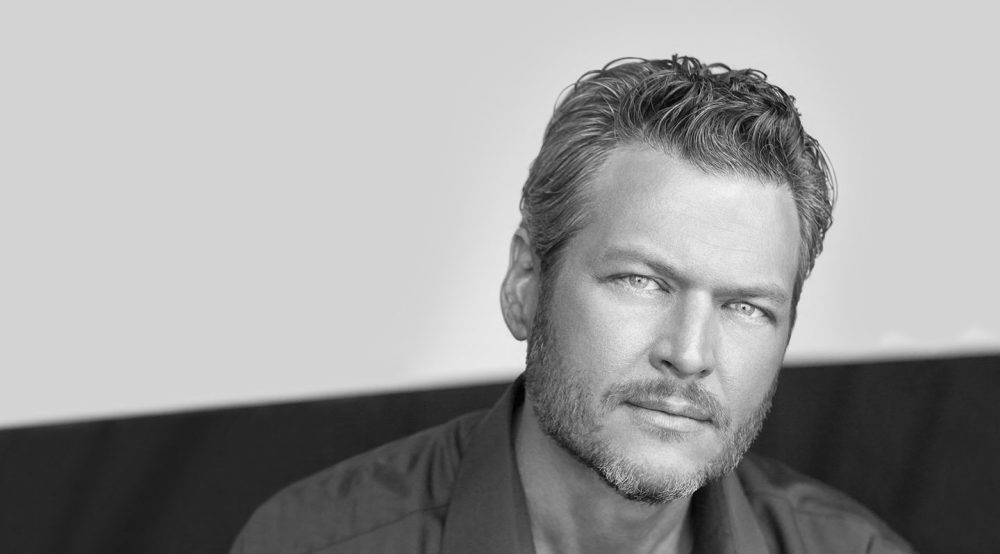 Over at Google Play, you can now download Blake Shelton’s album “If I’m Honest” for only $.99. That’s the lowest we’ve seen for it and as a comparison, Amazon currently charges $9.49 for this 15 track album. It has titles like “She’s Got a Way With Words” and “Go Ahead and Break My Heart” feat. Gwen Stefani.

If I’m Honest is the tenth studio album by American country music singer Blake Shelton. The album was released on May 20, 2016, by Warner Bros. Nashville. The album was produced by Shelton’s longtime producer Scott Hendricks and features collaborations with Gwen Stefani and The Oak Ridge Boys. 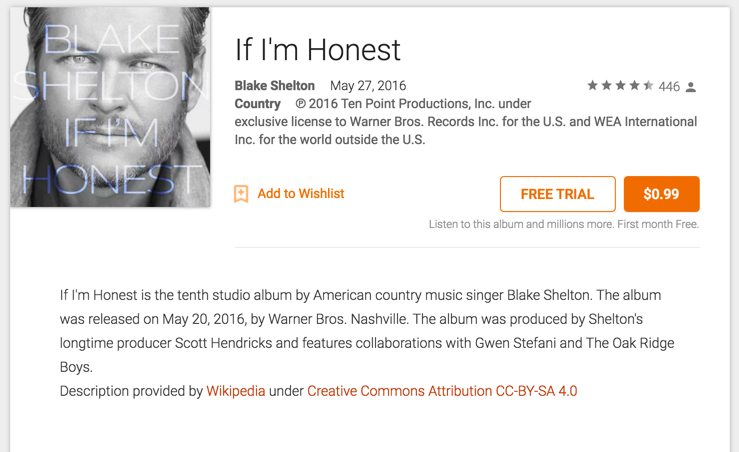 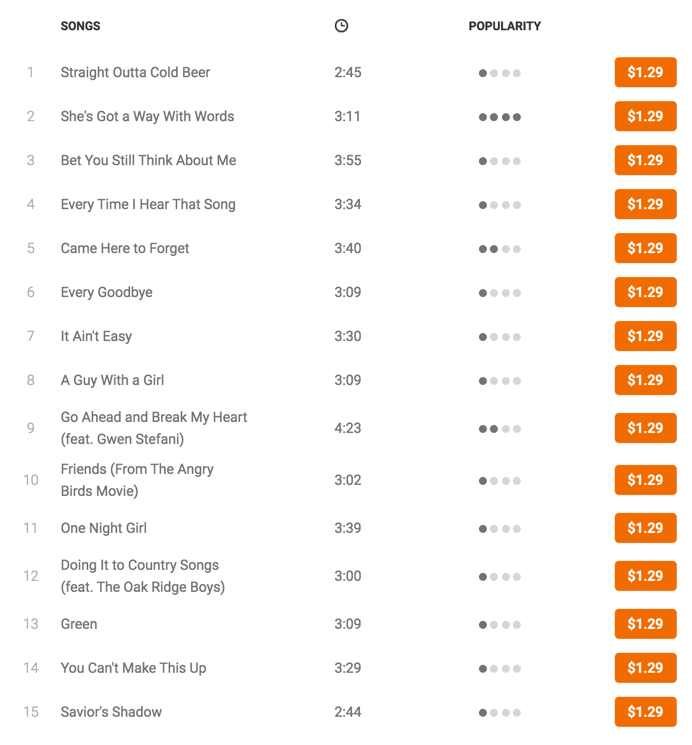