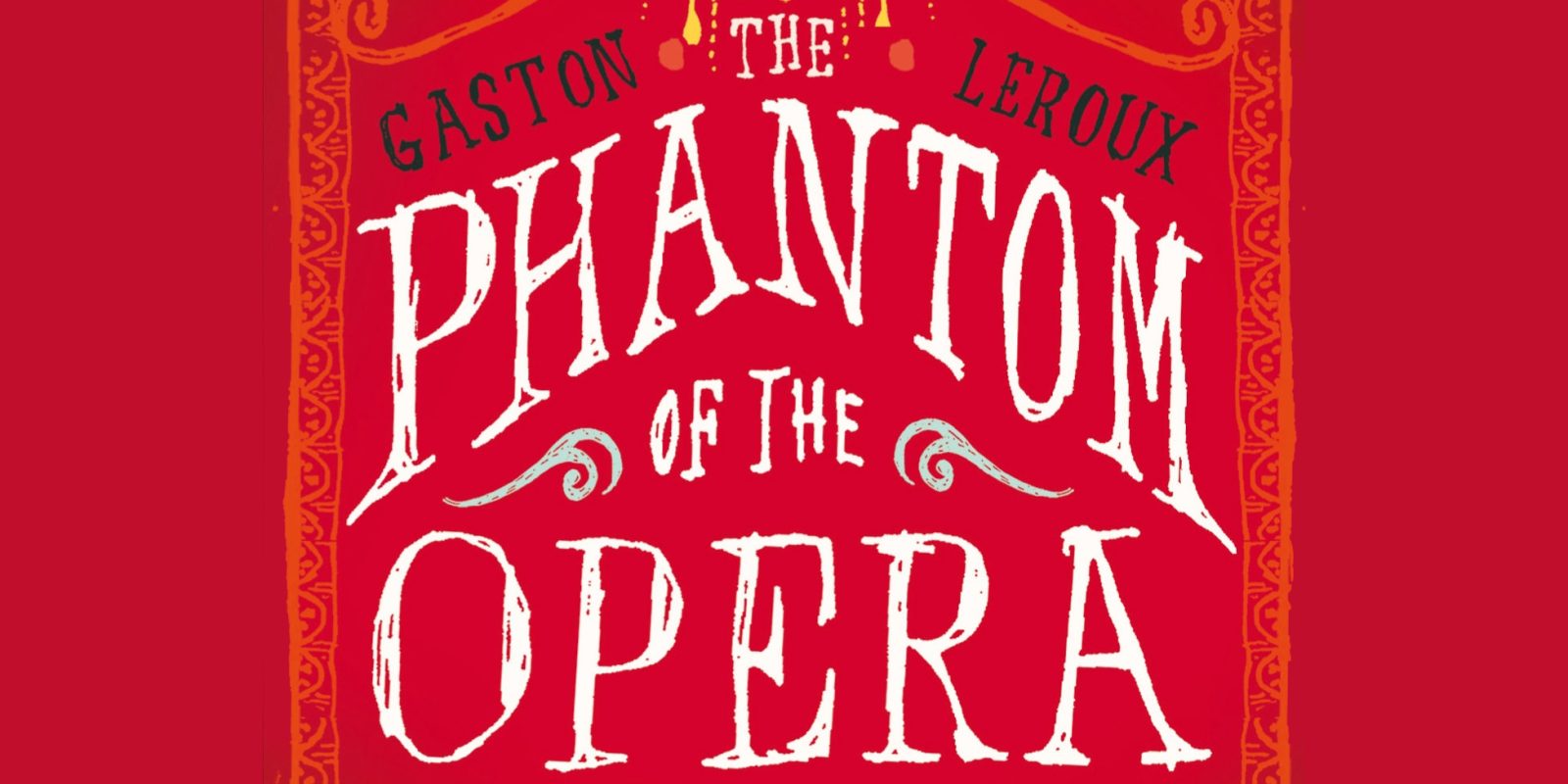 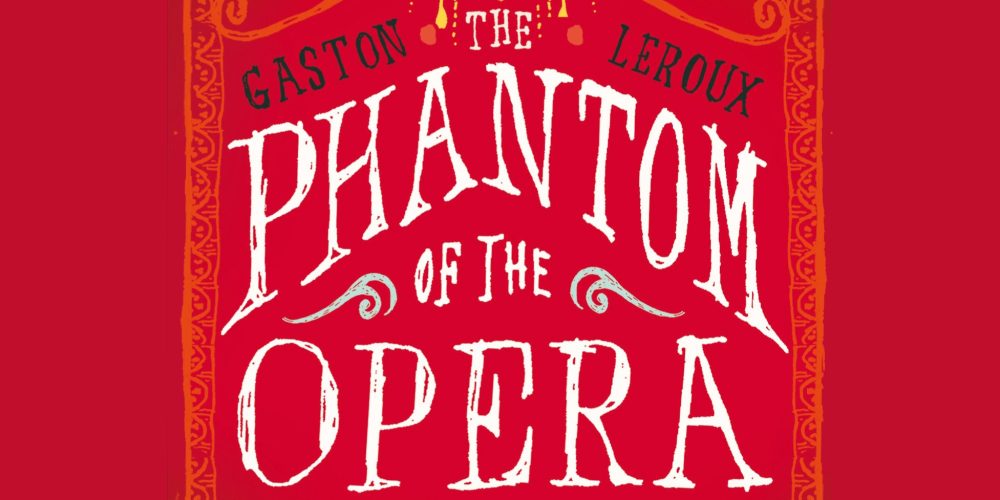 Amazon is currently offering a free Kindle download of The Phantom of the Opera with Audible narration. It usually costs around $4 for a paperback while the Audible-only version will cost you $6. Rated 4.5/5 stars by over 1,000 Amazon reviewers.

First published in French as a serial in 1909, “The Phantom of the Opera” is a riveting story that revolves around the young, Swedish Christine Daaé. Her father, a famous musician, dies, and she is raised in the Paris Opera House with his dying promise of a protective angel of music to guide her. After a time at the opera house, she begins hearing a voice, who eventually teaches her how to sing beautifully. All goes well until Christine’s childhood friend Raoul comes to visit his parents, who are patrons of the opera, and he sees Christine when she begins successfully singing on the stage. The voice, who is the deformed, murderous ‘ghost’ of the opera house named Erik, however, grows violent in his terrible jealousy, until Christine suddenly disappears. The phantom is in love, but it can only spell disaster. Leroux’s work, with characters ranging from the spoiled prima donna Carlotta to the mysterious Persian from Erik’s past, has been immortalized by memorable adaptations. Despite this, it remains a remarkable piece of Gothic horror literature in and of itself, deeper and darker than any version that follows.