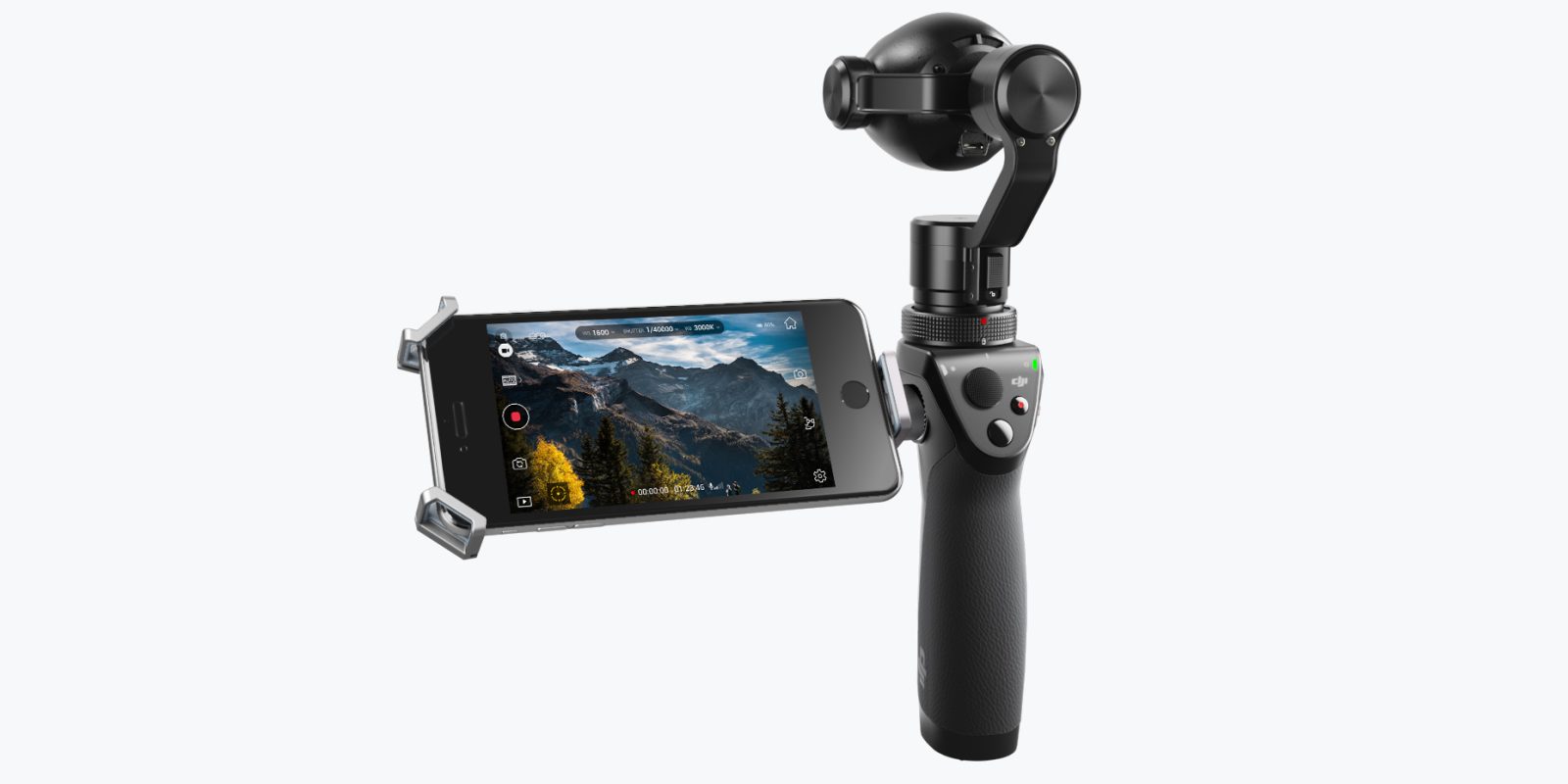 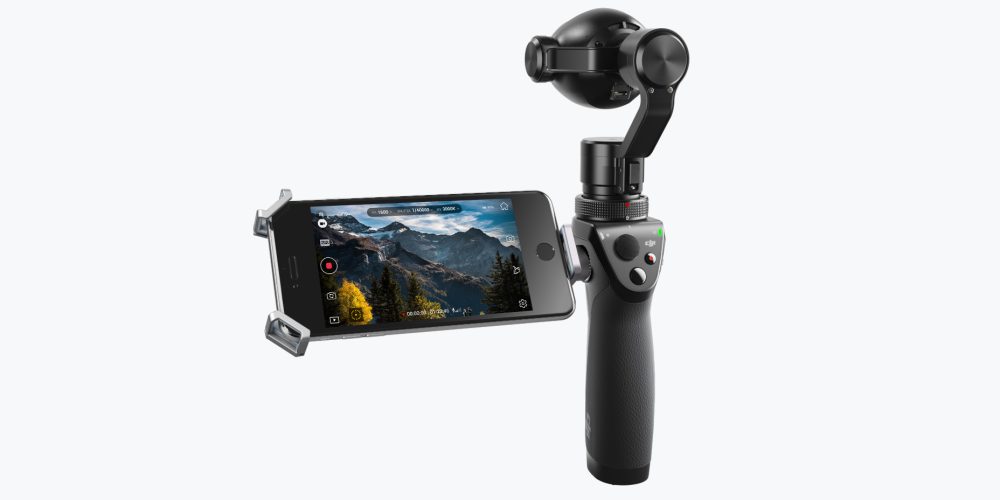 Not to be outdone by Canon’s big announcement this morning, DJI has updated its Osmo digital camera with a new motion zoom system. After the original was released nearly a year ago, the company known for its high-flying drones is giving this product another run. The Osmo Plus brings a 7x zoom to the table which is a combination of 3.5x optical and 2x digital. It still leverages your iPhone as its main display and has DJI’s helpful electronic gimbal system. More below.

The basic design of the new Osmo Plus is largely unchanged from the original version. A new zoom system is a welcome addition as users were left with few options when it came to capturing footage up close on the previous generation model. DJI notes that its new focus system is able to capture from “22mm to 77mm” without dropping any quality. Optical zoom is only available when filming in 1080p, so 4K flicks with smooth zooms are out.

Capturing smooth footage without the proper gimbal system can be really frustrating. The Osmo Plus takes a lot of the guesswork out with its motorized gimbal system. One area where this is particularly true is with its Motion Timelapse system. Osmo Plus allows users to note a beginning and end point to capture footage over an extended period of time. From there, the camera does the rest to capture some pretty cool timelapse videos.

“The Osmo+ opens up entirely new capabilities for creators who love the Osmo’s ability to deliver crisp, sharp and detailed handheld imagery. From action selfies to detailed panoramas to motion timelapses, the zoom features of the new Osmo+ once again expand the capabilities of handheld photography to push the limits of the imagination.”

The Osmo Plus still has the same 4K capabilities at 30fps and 1080p at 100fps for “smooth slow motion” footage. It also captures still images at 12MP with the ability to output RAW files. DJI continues to lean on your iPhone as a viewfinder with its latest release. The pop-out arm is rotatable to get just the right angle while shooting. Settings, file management and more are accessible via the free smartphone app.

DJI’s latest creation is available for purchase today at $649 with additional bundles going up in price from there. It is currently backordered 10-15 days as the models begin to ship.

“The Osmo+ opens up entirely new capabilities for creators who love the Osmo’s ability to deliver crisp, sharp and detailed handheld imagery,” said Paul Pan, Senior Product Manager. “From action selfies to detailed panoramas to motion timelapses, the zoom features of the new Osmo+ once again expand the capabilities of handheld photography to push the limits of the imagination.”

The Osmo+ camera has a total of 7x zoom, with 3.5x optical and 2x digital lossless zoom (only available when shooting at 1080p), giving it a focal length ranging from 22mm to 77mm without sacrificing HD quality. It is similar to, but not interchangeable with, the new Zenmuse Z3 zoom camera recently launched for the Inspire 1 drone system.

1. Motion Timelapse – Osmo+ helps you record the passage of time easily. Just mark where you want the camera movement to start and end, and tap ‘Start’ to create moving timelapses without additional specialist equipment.

2. Advanced Stabilization – The Osmo+ builds on the advanced stabilization technology introduced with the Osmo to keep the camera flat no matter how you move it, whether you are live streaming or shooting your first film, and has been optimized for ultimate stability during stills capture.

The Osmo+ is compatible with the DJI GO app. Available mounts and extensions include a tripod, bike mount and an extension rod. The Osmo+ (handle + Zenmuse X3) is priced at US$649 and the price of the Zenmuse X3 zoom camera is US$499.

DJI is offering an extended, one-year warranty – OSMO Shield. The OSMO Shield doubles the DJI warranty period to two years after the purchase of a brand new Osmo. Provided under the warranty is unlimited maintenance (conditions apply) and one-time only accidental hardware damage coverage, including water damage. OSMO Shield is now available in mainland China and North America.