The iOS action-platformer Star Knight is now matching its lowest price ever: $1 (Reg. $3) 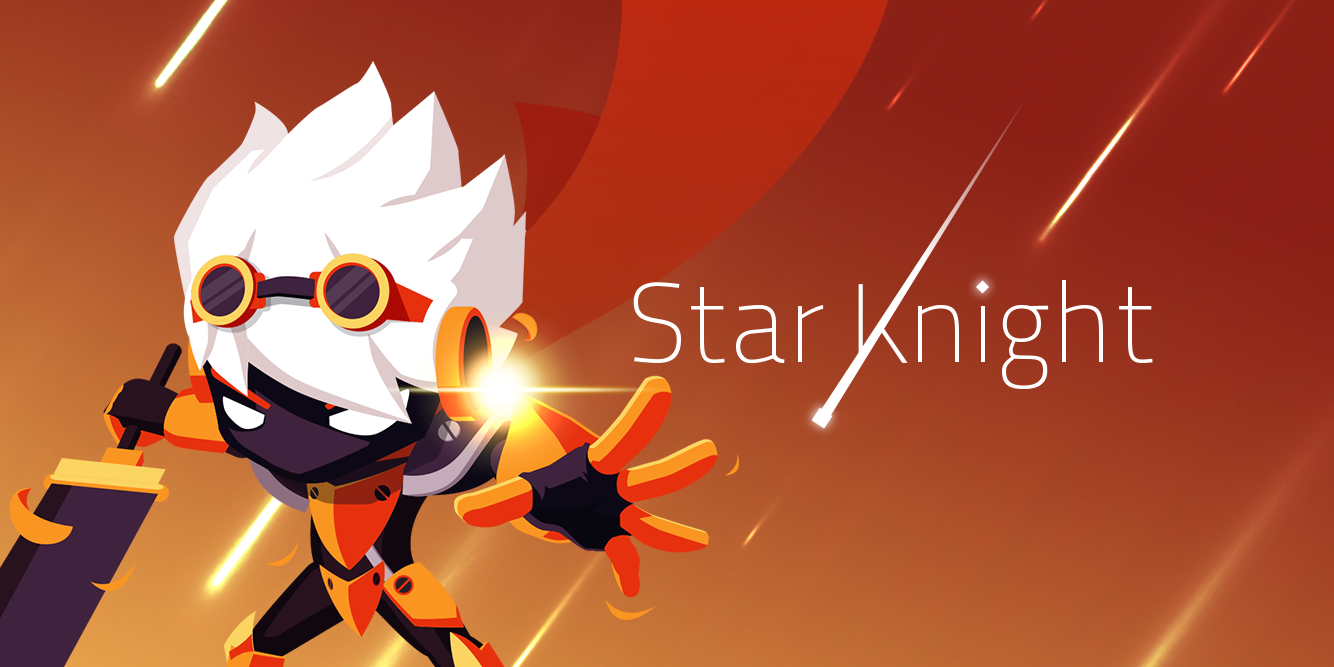 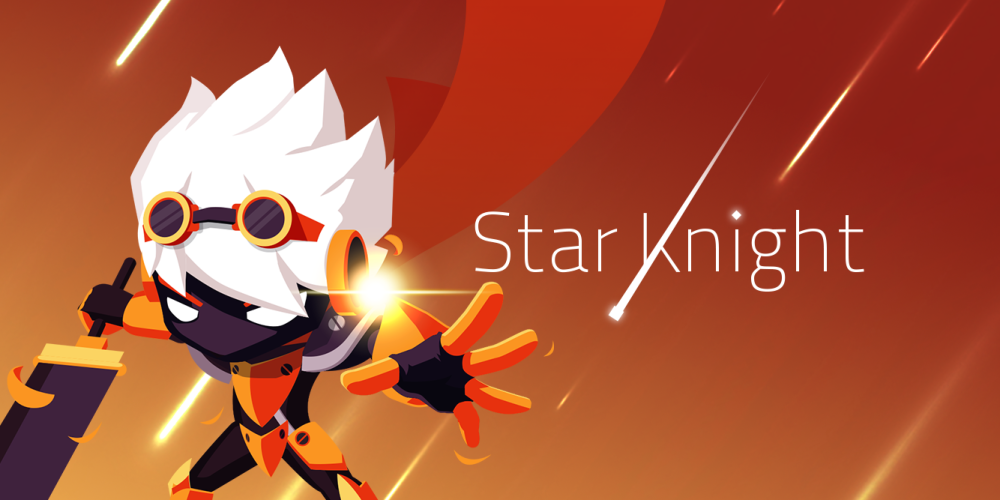 The fast-paced action platformer Star Knight has now dropped to $1 on iOS. Regularly listed at $3, this is only the second time we have seen the game down this low since its release back in April. The highly-stylized hack n’ slash game features an assortment of traps and enemies throughout its various stages, along with a light RPG system that has earned it a 4+ star rating on the App Store.

Easy games are no fun! If you are tired of meaningless automatic actions, Star Knight is the perfect game for you!

A fantastic balance between gorgeous graphics, adventure, and action, challenge yourself to the high level action platform game, Star Knight!

The peaceful planet Gaon is under attack by hordes of monsters, and Dark Dragon Nidhogg took away the sun.

Can the knight ‘Naro’ overcome the challenges ahead and bring back peace?

* Complete the beautiful yet different stages!

– Try again and again to reach the objective of stages full of various terrain and unique traps.

– Defeat increasingly powerful and diverse enemies. You will be rewarded with satisfying hits during your attack!

– Overcome bosses with special and powerful patterns and claim your reward!