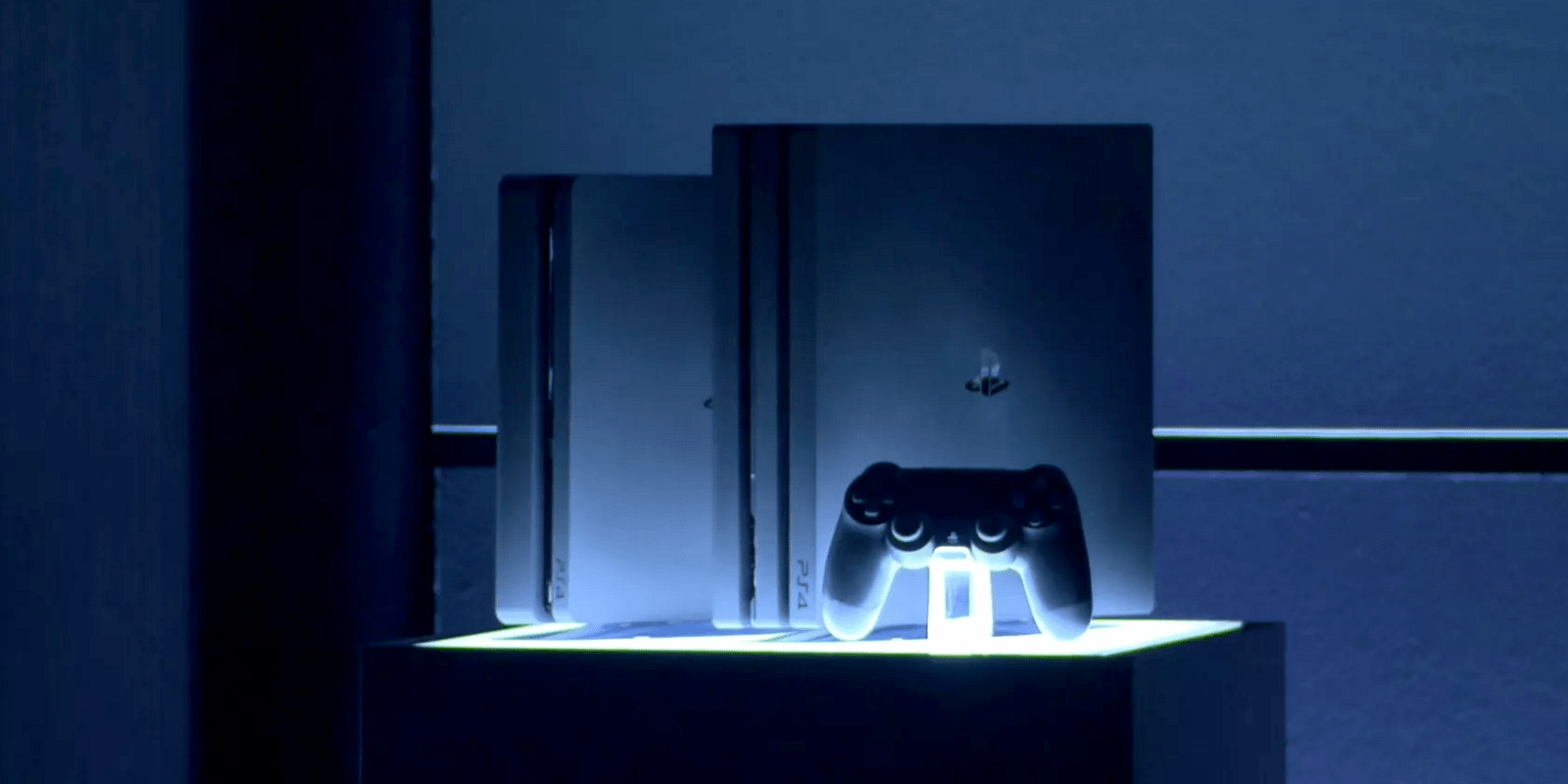 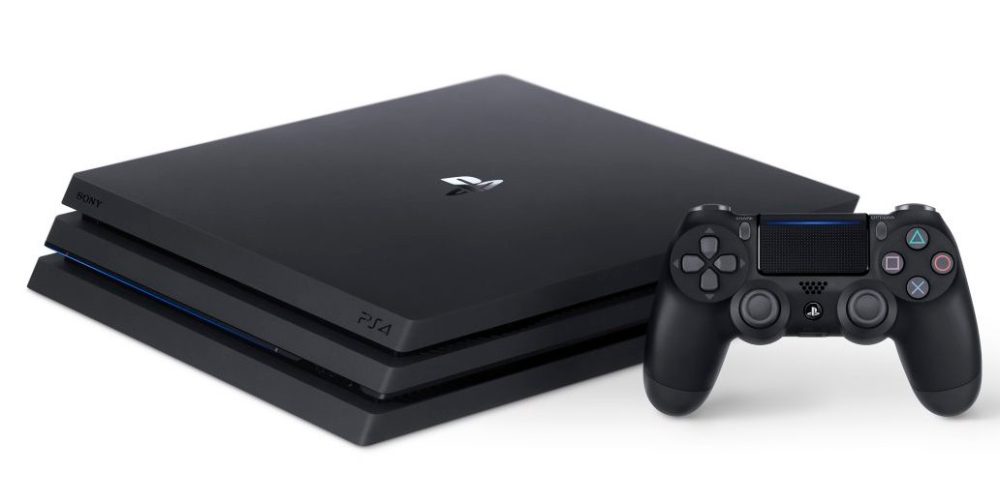 That rumored PlayStation Neo console that has been floating around the net forever now, is actually called the PlayStation 4 Pro. The newest member of the PS4 lineup will support 4K gaming and HDR displays. The new system will be hitting store shelves this year with more powerful internals and the price tag to match:

The new PS4 will carry double the GPU as the current gen models as well as a 1TB hard drive and a much faster clock speed. While it’s clear not all developers are ready for 4K and HDR, the Pro is certainly helping the cause. We are seeing a growing list of upcoming and already released titles that will support it including For Honor, Spider-Man, Deus Ex: Mankind Divided, Days Gone, Watch Dogs 2, Horizon Zero Dawn, Battlefield 1, the new Call of Duty and more.

The new system isn’t only for high-end displays, it will automatically accomodate your HDTV and, according to Sony, offer an even better visual experience than PS4 will.

You can also expect 4K Netflix (and more) apps on PS4 Pro. According to Sony, there will be more than 6,000 hours of 4K content available from Netflix along with a host of 4K-YouTube channels.

PS4 Lead Systems Architect, Mark Cerny, said the company will be offering “a number of mechanisms for easily transferring your game library and entitlements from the standard model to the new console”. One of which is based on what the company calls Forward Compatibility, that allows both new and existing titles to be patched for PS4 Pro.

The new PlayStation Pro will launch on November 10th for $399.

The new PlayStation 4 or PS4 slim, as many of us would like to call it, is launching on September 15th with a brand new DualShock 4 controller at a price of $299. The controller is mostly the same with a slightly different aesthetic to it and a few more blinky lights by the looks of it.

But enough with all the boring tech stuff, let’s checkout the PS Pro gameplay demos. We got some brand new footage from Horizon Zero Dawn, Spider-Man, Mass Effect Andromeda and more:

(Sony is yet to upload the full english feed, but you can check out some gameplay starting at around 21 mins): 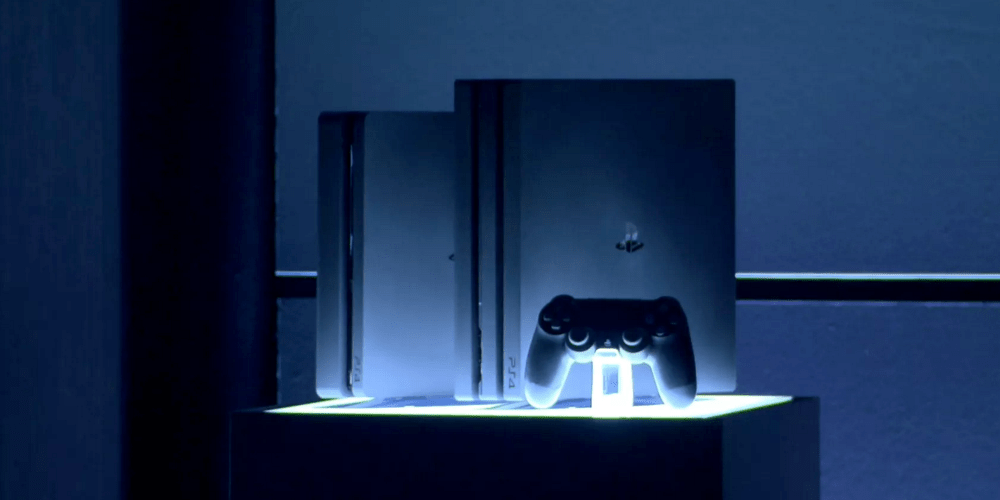 Image via The Verge