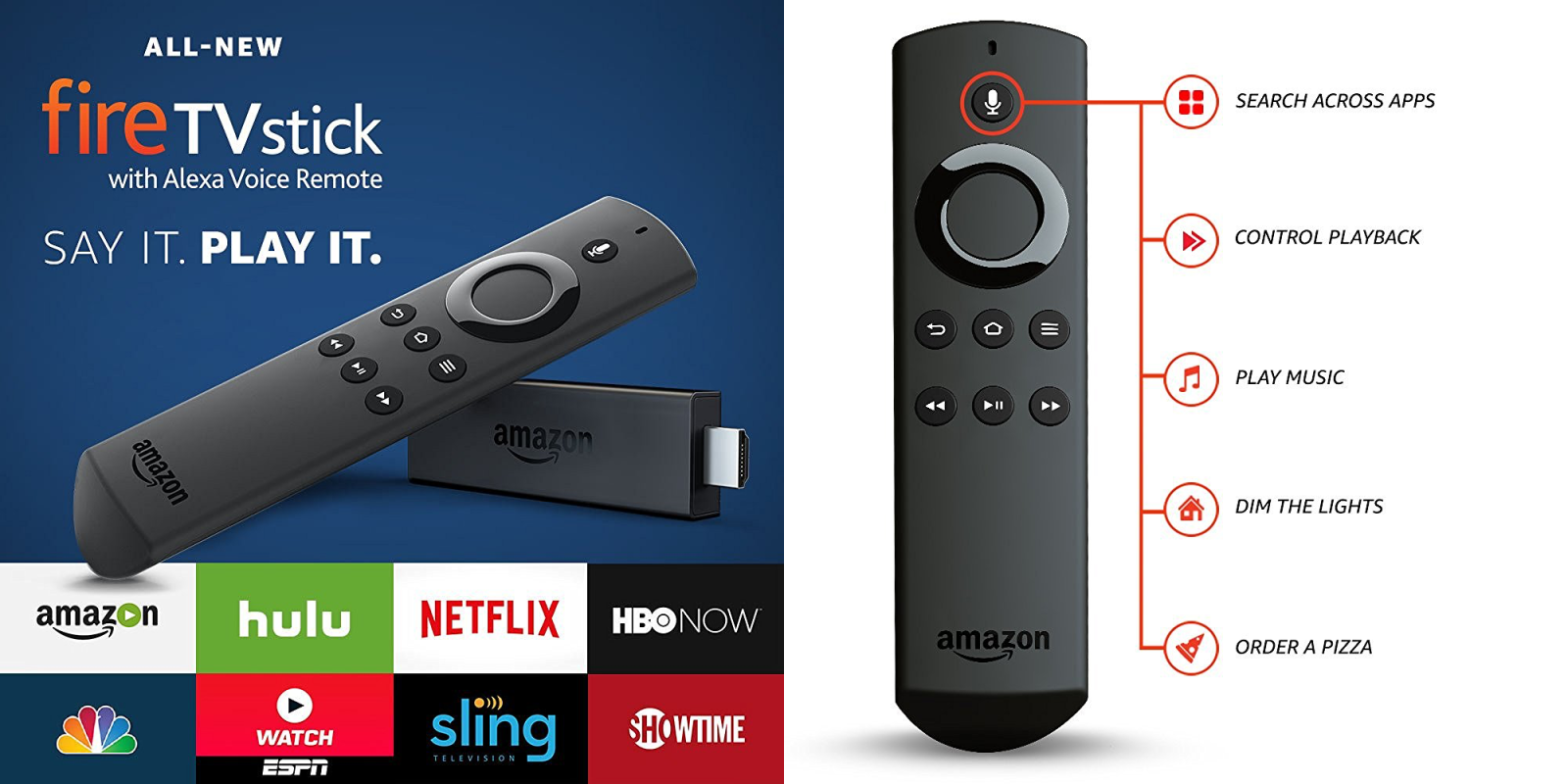 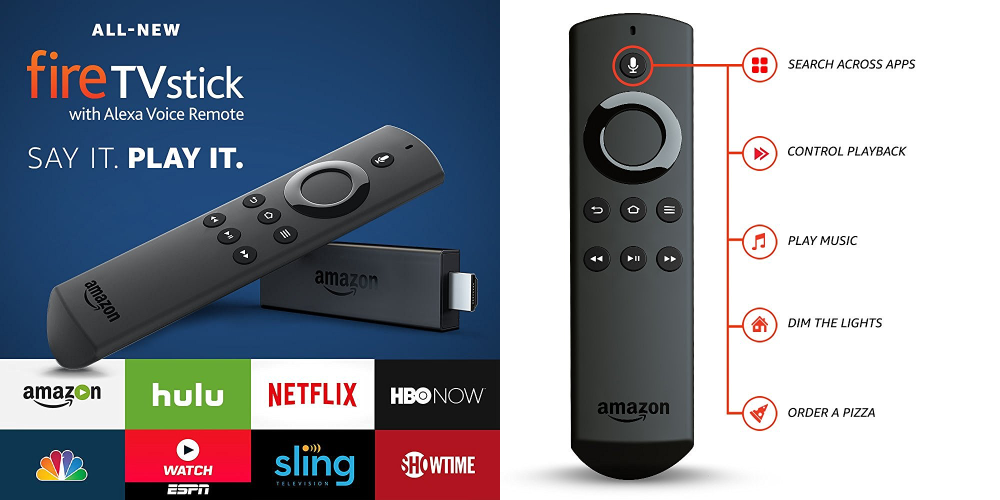 Just days after Roku announced its latest lineup and on the cusp of a new Chromecast, Amazon has taken the wraps off an updated Fire TV Stick. Amazon’s new streamer costs $40 and now comes with an Alexa Voice Remote. The previous model was priced at $35 or $45 with the Voice Remote. It also received a big upgrade in the speed department (up to 30% faster) going from a dual-core to quad-core processor and 802.11a/b/g/n to 802.11ac Wi-Fi. No doubt, it’ll be popular with cord cutters looking to bring streaming content into more rooms of their house on the cheap.

Amazon’s new Fire TV Stick with Alexa Voice Remote is now available for pre-order and is slated to begin shipping on October 20. Streaming media players aren’t usually a hot product to pre-order but you may want to consider it this time around. Amazon is offering free content worth up to $65 to anyone who buys and activates their Fire TV Stick by October 31. The free content isn’t just fluff either, being anchored by a $10 Amazon Video credit and also including one month of Sling TV plus 2 months of Hulu. Full promo terms can be found on the Fire TV Stick product page.

Amazon today announced the all-new Fire TV Stick with Alexa Voice Remote, the most powerful streaming media stick available. Up to 30 percent faster than the original best-selling version, the next generation Fire TV Stick is more powerful, offers access to over 300,000 movies and TV episodes, and includes the Alexa Voice Remote – for only $39.99. The only streaming media stick with a voice remote, the new Fire TV Stick is available for pre-order starting today from www.amazon.com/fire-tv-stick and will begin shipping to U.S. customers on October 20. Eligible customers who purchase and activate their device by October 31 will also receive a free content package worth up to $65, including one month of Sling TV, two months of Hulu (Limited Commercials), and a $10 credit for Amazon Video to rent or purchase new releases or old favorites.

“We are proud that our customers have made Amazon Fire TV the #1 streaming media player in the US. With more than 120,000 reviews and a 4.2 star rating, they’ve also made the Fire TV Stick the most reviewed product ever on Amazon,” said Marc Whitten, Vice President, Amazon Fire TV. “Today, we are excited to make it even better. The new Amazon Fire TV Stick has been completely redflesigned with incredible performance, powerful voice search and the included Alexa-powered remote to deliver instant access to a vast selection of movies, TV shows, games and Alexa skills at just $39.99.”